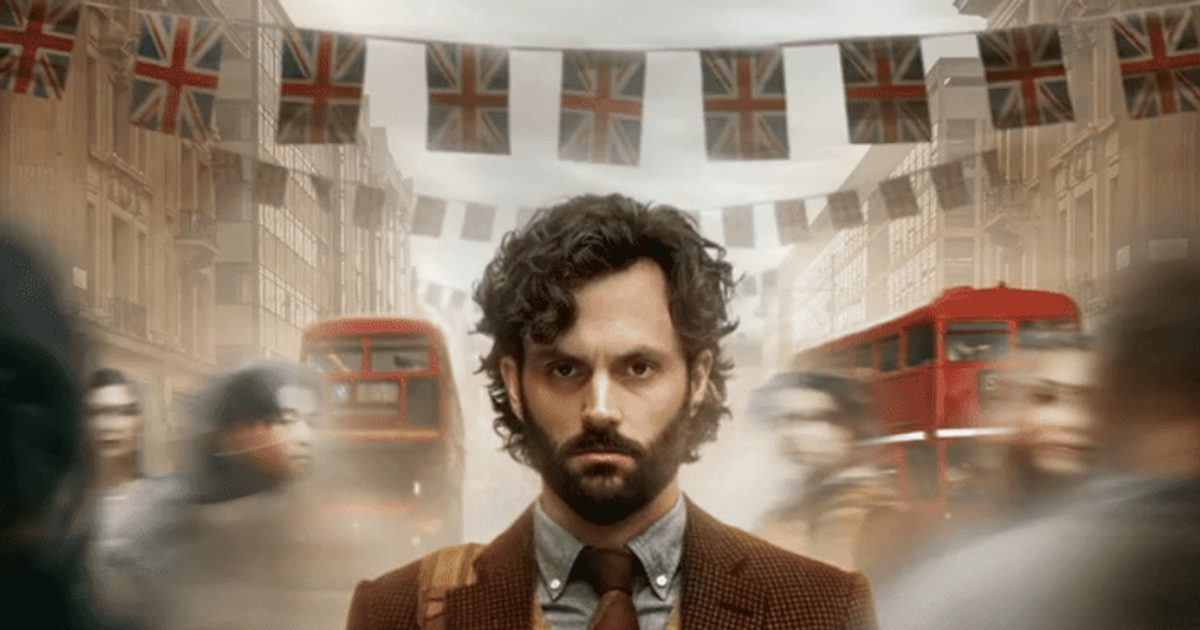 After ‘Gossip Girl’ star Penn Badgley was seen creating his first-ever iconic TikTok, which features him on Taylor Swift’s latest hit ‘Anti-hero’ from the record-breaking album ‘Midnights’ (3 O’Clock Edition), he is back as Joe Goldberg for Season 4 of You. Netflix had one of the biggest hits in 2022 with its amazing series and movies, it looks like 2023 will be no less. The streamer is starting the year strong with hit horror thriller You, which returns in February for its fourth season.

Though the creators have kept fans hooked, the last few months leading up to the end of the year have been slowly giving audiences a glimpse of the upcoming season. Now, ahead of a “journey update,” Netflix has released a motion poster showing Joe Goldberg doing his old tricks in a new town across the pond. Badgley’s magnetic performance as lead character Joe, coupled with the notoriety of “You” the series received from Netflix, propelled the series into a global phenomenon.

‘You’ has now unveiled a new Season 4 motion poster starring Joe via the series’ social media accounts. The poster gives fans a new look at Joe in his professor’s attire for a trip around London in season 4 of ‘You’. The post was captioned: “London is calling with some news an incoming preview of ‘You’ season 4 a little earlier today.

It’s safe to assume this is a new town for Joe to wreak havoc. Until now, people have seen Badgley’s Joe as a serial killer, stalker, and former bookstore manager who, upon meeting Guinevere Beck at his New York workplace, develops an extreme toxic, and delusional obsession with her.

After moving to Los Angeles to escape his sordid past, he meets enthusiastic cook Love Quinn and begins to revert to his old habits of obsession and violence to avoid the fate of his earlier romantic ventures. However, they do marry and have a child named Henry, but soon they all play together when he falls in love with a librarian. At the end of Season 3, viewers see Joe murder Love and give Henry away to a couple he knows, then fake his death and flee to France.

Regardless, British actress Charlotte Ritchie will take on the season’s female lead, according to Deadline. Her character is Kate, described as “smart, independent, suspicious, missing nothing”. The outlet also revealed that the “White Lotus” breakout Lukas Gage will also be a series regular.

Season 4 of You is slated to premiere on Netflix in 2023. The first part will appear on February 10th, the second on March 10th.