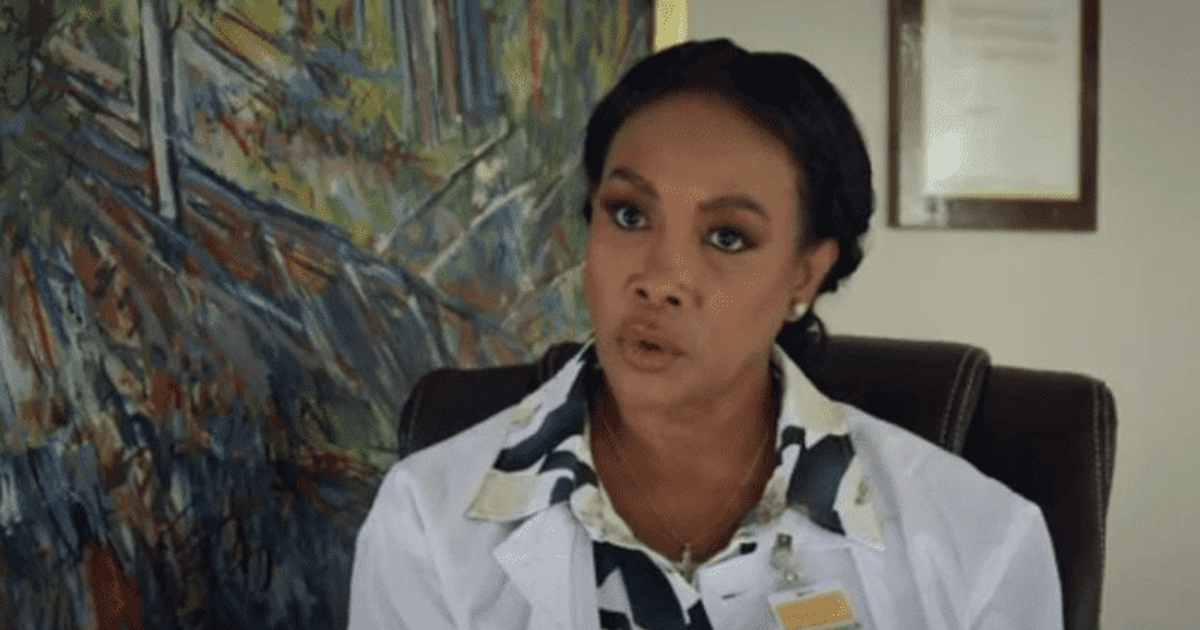 The gripping thriller follows the recently divorced Laura, who signs up on an online dating site and falls in love with “tall and handsome” stranger Kevin

Lifetime has always presented outstanding films back to back. After a string of romantic films, the channel is back and wowing audiences with a new thriller. The Wrong Blind Date is another installment of the network’s annual Deadly Resolutions program.

The Wrong Blind Date is an American thriller that centers on the recently divorced Laura (Meredith Thomas). After her divorce from her husband Michael (Clark Moore), Laura is encouraged into a relationship by her therapist Beth (Vivica A. Fox) and her daughter Hannah (Sofia Masson), who is on vacation from college. Laura is initially hesitant to start dating online, but then believes it could help her overcome the ongoing issues in her life and make her feel better. So she registers on an online blind dating site, where she meets Kevin (Matthew Pohlkamp). She agrees to go on a date with him, thinking that he is the perfect man for her and will surely make her happy since they have similar interests. On their first date, Laura is impressed and in love with Kevin. Also, she always wanted a tall, dark, handsome guy like Kevin.

Deadly Ex Next Door: The lifelong thriller is all about mysterious attacks and deaths

Everything is going well until Hannah starts watching Kevin. Hannah becomes suspicious of her mother’s new suitor and is shocked to discover that every single person who argued with Kevin was either attacked or dead. Things get even worse when she sees her stepdad Michael and Kevin arguing and talking about their deal to scare Laura. She begins following Kevin and finds out that he has lied many times to maintain his false identity. Meanwhile, Kevin keeps an eye on Laura.

Shockingly, Beth also discovers that Kevin’s real name is Steven and that he was previously in prison. Hannah tells her mother everything, but they both get caught by Kevin, who then tries to stab them. Luckily, Beth saves her from the deadly attack.

The actors in the film played their roles with conviction. Her hard work and determination in her performances is greatly appreciated. The film would have been a boring watch without Kevin’s fake identity and suspicious actions. The chemistry between the stars is visible in every scene.