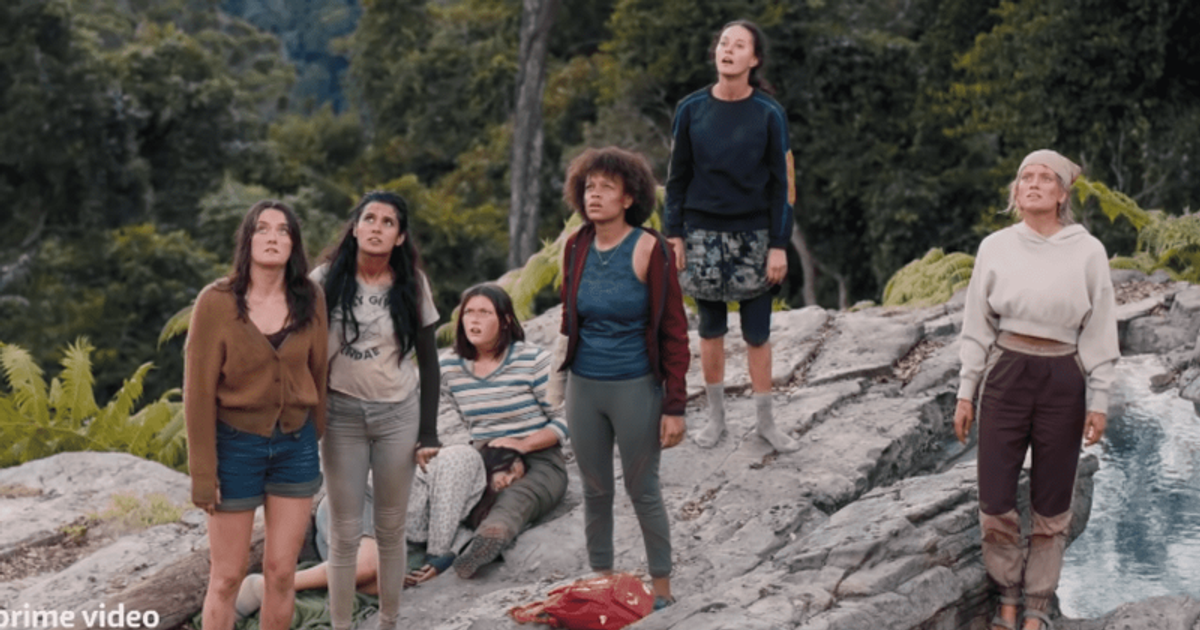 The finale emphasized that although Leah had the upper hand, Gretchen could have snatched the key to their freedom right from under their noses

The first season of Amazon Prime Video’s The Wilds — which was a real treat when it debuted in late 2020 — kicked off with a statement that said it all: “Being a teenager is difficult.” The line from The Wilds implies that this YA drama is about more than figuring out how to make skirts out of palm fronds and a wonderful lunch out of a rat.

In Season 2, Amazon cuts the number of episodes from ten to eight, bringing the show to a standstill. Season 2 of ‘The Wilds’ loses much of what made Season 1 wonderful, post the Season 1 cliffhanger with Leah (Sarah Pidgeon) watching clips of a bunch of guys on an island in a similar position as she just was. It’s hampered by too many characters to explore and not enough time to do so, particularly the temptation to top the first season.

We understand if you’ve already watched Season 2 in a row and are now looking for answers. We’re another season back, with eight episodes under our belts, and we still don’t know if the “control groups” made it, or if they made it (a reference to Episode 8’s opening scene), HOW? While there hasn’t been an official announcement for a new season, the season 2 finale’s cliffhanger hints that another “wild” adventure is upon us.

Shelby (Mia Healey) speaks to a pub gathering in the first scene of episode 8 and talks about the two loves of her life and how she lost them. As she begins to sing, the camera pans to Toni (Erana James), dressed in a completely different way, who seems to be listening to her monologue and humming along to her song. Is that a sign they’re still together? Didn’t Shelby just talk about the “love she lost”? We were close to getting a definitive answer, but not until the infamous Gretchen Klein (Rachel Griffiths) spoiled the moment again. She goes to the green room where Shelby is preparing to meet Toni and asks her to choose between two gummies(?), which may indicate the girls have made it out of their hostage situation, although there are a few snags gave.

We’re quickly transported back to the island when Fatin (Sophia Ali) and Shelby are on the verge of making a great discovery and escaping. They are briefly interrupted by a helicopter, which they take as a sign of hope, but which appears to be Gretchen’s attempt to take control of the situation before the girls discover the reality. On the other hand, with Seth (Alex Fitzalan) gone (again), the boys do their best, only to be rescued by Gretchen and her team moments later when things go haywire there too.

From here things get interesting and completely confusing. Things take a dramatic turn for Gretchen as she prepares for the big day and has one-on-one meetings with each member of the “control group.” She chooses to start with Leah, expecting her to sign papers that would otherwise legally protect Gretchen and her research. Leah seemed to have the upper hand in the game! A few flashback scenes show how Leah meticulously arranged everything up to this point to uncover Gretchen’s reality and free everyone from her bonds. Everything was planned, from noticing the notes Dean (Troy Winbush) and Daniel (David Sullivan) had while they were interrogating them, to throwing tantrums to take the key to their room!

She consciously used the one phone call she had with her to contact her old pal Ian Murnen (James Fraser) to make sure he knew about Dawn of Eve and got the help she needed to get there to get out Ian can be seen approaching Devin, who is both Gretchen’s son and one of the members who went to the “Hawaiian” retreat with the other boys. His death was staged in the first episode and he was retrieved by his mother’s crew. He appears to have broken up with his mother after questioning her experiment. Because of their relationship, he was able to help Ian, who eventually turned himself in to the FBI. Everything went according to plan for Leah, but apparently Amazon is already planning season 3. When the girls and boys are finally able to leave their cells, they realize they never left the island!

With Gretchen on the run and Seth (of all people) in charge of the ‘control group’ viewers will have to wait another season to see if they ever make it and if they do (as seen by Shelby and Toni) . the world in the opening scene), how did they do it and how long did it take? It’s no surprise that the season ends on a major cliffhanger, setting the stage for a third season. All we can say is that Prime Video must renew this riveting drama or we will be in misery for the rest of our lives waiting to see how this saga ends.

The Wilds Season 2 is now streaming on Amazon Prime.