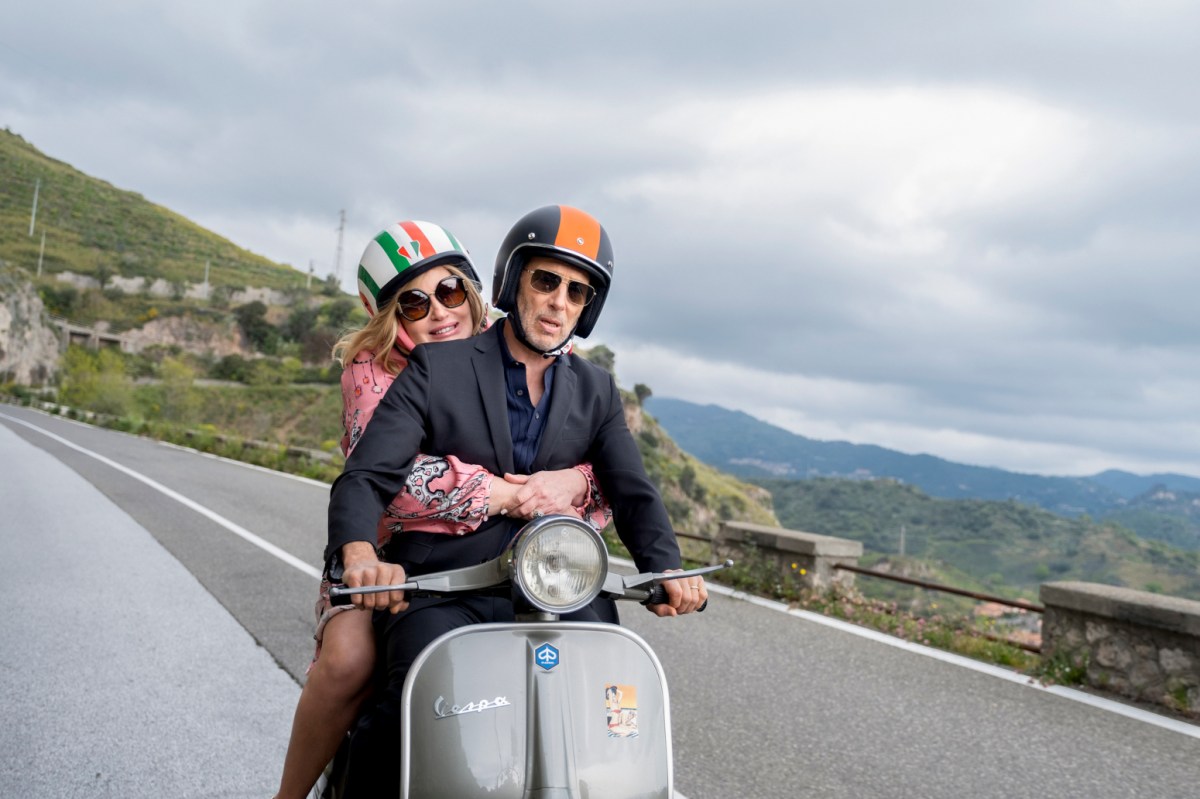 The White Lotus The season 2 finale revealed how Tanya’s husband Greg might be behind a plot to kill her. He appeared briefly in earlier episodes. But some fans suspect Greg will return The White Lotus Season 3.

The first season of the hit HBO series The White Lotus follows a group of wealthy vacationers visiting a resort in Maui. Tanya (Jennifer Coolidge), a lonely heiress mourning the death of her mother, has taken her ashes to Hawaii.

While trying to process her loss and dysfunctional past, Tanya meets Greg (Jon Gries). He lives in a room next to hers. And after a few talks and dinner, the two end up sleeping together.

But Greg doesn’t reveal much about his private life. He tells Tanya that he works for the Bureau of Land Management and is visiting Hawaii with friends. However, Tanya never meets his friends on this trip.

In The White Lotus In the season two premiere, Greg reappears as Tanya’s husband. He seems annoyed with her the whole time they are in Sicily. And he’s furious that she brought along her assistant, Portia (Haley Lu Richardson).

Greg also whispers on the phone at night while Tanya sleeps. And when he announces that he has to go to work, she reminds him that the trip to Sicily was his idea.

The White Lotus The second season mystery was about the bodies found in Episode 1. And in the finale, fans learned that Tanya – who accidentally drowned – was the target of an assassination attempt carried out by her new Sicilian boyfriend Quentin (Tom Hollander) and his cohorts.

But some clues point to Greg’s involvement in her death. For starters, she told Greg that she had seen a vision of him as a shark with big teeth, while scary men’s faces surrounded them underwater.

Then she saw a photo of a young Greg and Quentin in Quentin’s bedroom. And at one point, Quentin realized he once fell in love with a straight American cowboy that he would still do anything for.

By the finale, Tanya pieced together all the clues to realize that Greg had planned and orchestrated the trip to Sicily so Quentin would murder her. And she found out how her death would leave Greg her entire fortune.

The White Lotus The season 2 finale left questions about Greg’s involvement in Tanya’s death and whether Portia would report it. Series creator Mike White addressed the unresolved situation. And he hinted that fans could see more from Greg and Portia next season while learning additional details about Tanya’s death.

“I think as for Greg and the conspiracy of Tanya’s death, it’s possible that I think Portia is scared enough to just leave it alone,” White said in an HBO featurette.

“But the fact that all these guys are dying on the boat feels like there has to be someone who’s going to trace it back to Greg,” he teased. “But you may have to wait to find out what happens.”

White’s comments have fans speculating about Greg’s return The White Lotus Season 3 is expected to take place in East Asia. And since Tanya’s presence was a big part of the first two seasons, it would make sense for the writer to explore questions surrounding her death.