‘The Wheel of Time’ Season 1 Episode 4: Logain takes on Aes Sedai in an epic battle 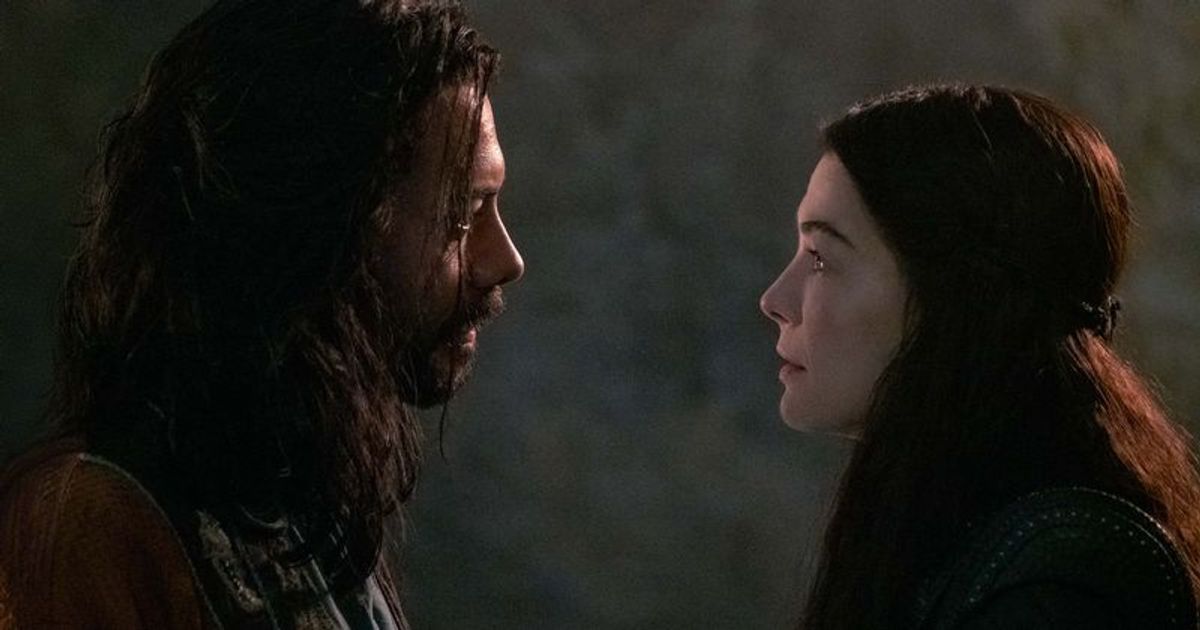 Logain proves why he could be the dragon reborn, as Aes Sedai continues to keep him from harming anyone

The first three episodes of Amazon’s latest fantasy show “The Wheel of Time” laid the perfect foundation for the epic things to come. The series started off high, and the three-episode premiere gave viewers a lot of appreciation.

At the three-hour premiere event on Amazon Prime Video, people were attacked by an army of Trollocs sent by the dark. However, Moiraine (Rosamund Pike) and Lan Mandragoran save people in an epic battle sequence. Elsewhere, the supposed elect and Moiraine embark on a journey, as she has the feeling that one of them is the reborn dragon. Their journey comes to a halt when they are all separated after a dark being attacked them at night.

‘The Wheel of Time’ Premier Review: This exciting echo of GOT is worth watching

Now Moiraine has reached her sisters, where she is told that they have captured a man named Logain (Alvaro Morte) who claims to be the Dragon born again. In the fourth episode, we see Logain being captured by the Aes Sedais while they are watching him. He keeps his eyes closed while everyone waits for him to give them proof of whether he really is the Dragon born again. Moiraine believes he is lying while others believe he has some qualities to be one.

Logain’s followers or army attack their camp to free their master and everyone in the Aes Sedai camp. On the other hand, Logain finally opens his eyes and attacks two of the Aes Sedai sisters, Liandrin and Kerene, with his powers. To everyone’s shock, he melts the cage he’s in and makes everyone believe that he could be the Dragon born again. Moiraine confronts Logain and asks why she should believe he is the Dragon Reborn. To which he replies that he hears noises and can hear the previous dragons telling him that he is better. Moiraine says these voices are the voices of your madness.

Liandrin stands up when she and Moiraine attack Logain. They managed to catch him for a while, but one of the men tried to kill Logain with the help of his axes. He failed, and Logain found a way to channel his powers. He broke the cage that Aes Sedai used her powers to build, and everyone is injured in the process. Mandragoran’s throat is cut, while Moiraine is also hit by a weapon.

However, Liandrin stands up and uses her full power to hold Logain back, but all of the Aes Sedai had to come together to defeat Logain while taking out all of the black power he wielded within him. The episode ends with Logain learning that he is not the dragon reborn.

But one thing is certain, his character is interesting and should be explored further.

The Wheel of Time returns to Amazon Prime Video every Friday with a new episode.