The Waltons only aired 1 Thanksgiving special during its nine seasons 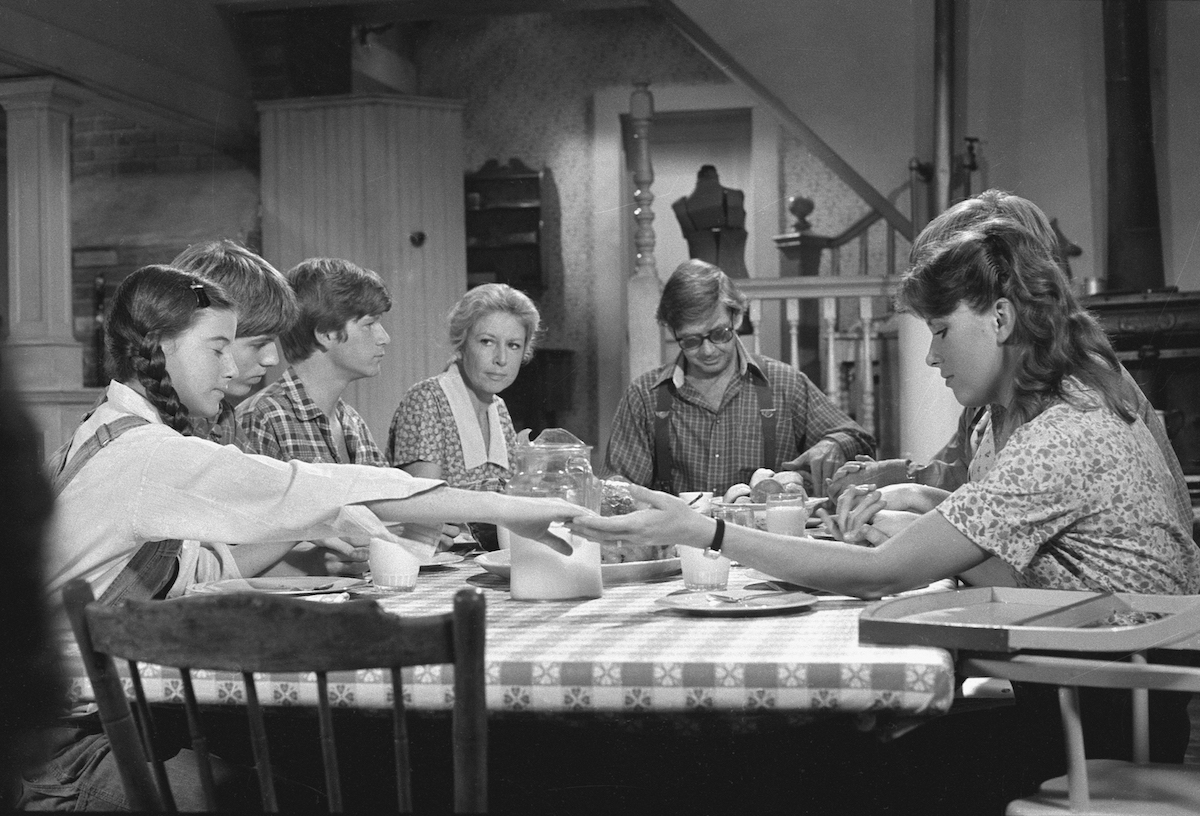 Thanksgiving is family time for many. This includes one of television’s most famous fictional families. In nearly 10 years at CBS, the characters in The Waltons came together for a handful of Turkey Day meals. But the show only aired one official Thanksgiving special during its nine seasons: the 1973 two-part episode The Thanksgiving Story.

The Walton family made their TV debut with The Homecoming: A Christmas Carol. The 1971 holiday-focused TV movie, about a family celebrating Christmas during the Great Depression, was such a hit with audiences that CBS quickly ordered a TV series starring the same characters.

The Waltons premiered in September 1972. One of the first episodes was “The Hunt”. Although not specifically about Thanksgiving, the episode is about John-Boy Walton’s (Richard Thomas) desire to help his father, John (Ralph Waite), provide for the family. At the same time, John-Boy struggles with his reluctance to kill a wild turkey.

“Aside from Christmas, it has to be said that Thanksgiving was our favorite time of year,” says an adult John-Boy (Earl Hamner Jr.) in the episode’s voiceover. “We may have been poor in worldly possessions, but I think we knew more at Thanksgiving than at any other time, we really knew how great our abundance was.”

The two-hour episode centers on John-Boy, whose dream of going to college is nearly dashed when he sustains a life-threatening head injury. Meanwhile, his sister Mary Ellen auditions for the Thanksgiving play, Jason (Jon Walmsley) gets a job helping the Baldwin sisters do their moonshine, and Ben (Eric Scott) helps Grandpa (Will Geer) hunt after Thanksgiving turkey.

TIED TOGETHER: Michael Learned hit rock bottom when she was cast to play Olivia Walton on The Waltons

The Waltons aired on CBS until 1981. After it was cancelled, the original cast came together for several reunion films. Two of them focused on Thanksgiving. 1982, A day of thanksgiving on Walton Mountain aired. Set in 1947, it sees the youngest Walton sibling, Elizabeth (Kami Cotler), who worries that the day just won’t feel special if the whole family can’t get together to celebrate.

In 1993, the Waltons cast once again reconvened for A Walton Thanksgiving gathering. Set in 1963, this TV movie shows the clan celebrating the holiday following the assassination of President John F. Kennedy.

The Waltons came together again this year to say thank you. The CWs A Walton’s Thanksgiving aired on November 20th and featured a new cast of actors in the roles of John, Olivia, John-Boy and the rest of the family.

TIED TOGETHER: “The Waltons” star Judy Norton once said she regrets her controversial Playboy presence

Would you like to spend your Thanksgiving with the Waltons? You can stream The Waltons: The Thanksgiving Story free on Amazon’s Freevee. Freevee also has every other episode in the series.

A Day of Thanksgiving on Walton’s Mountain and A Walton Thanksgiving gathering are both available on Prime Video.