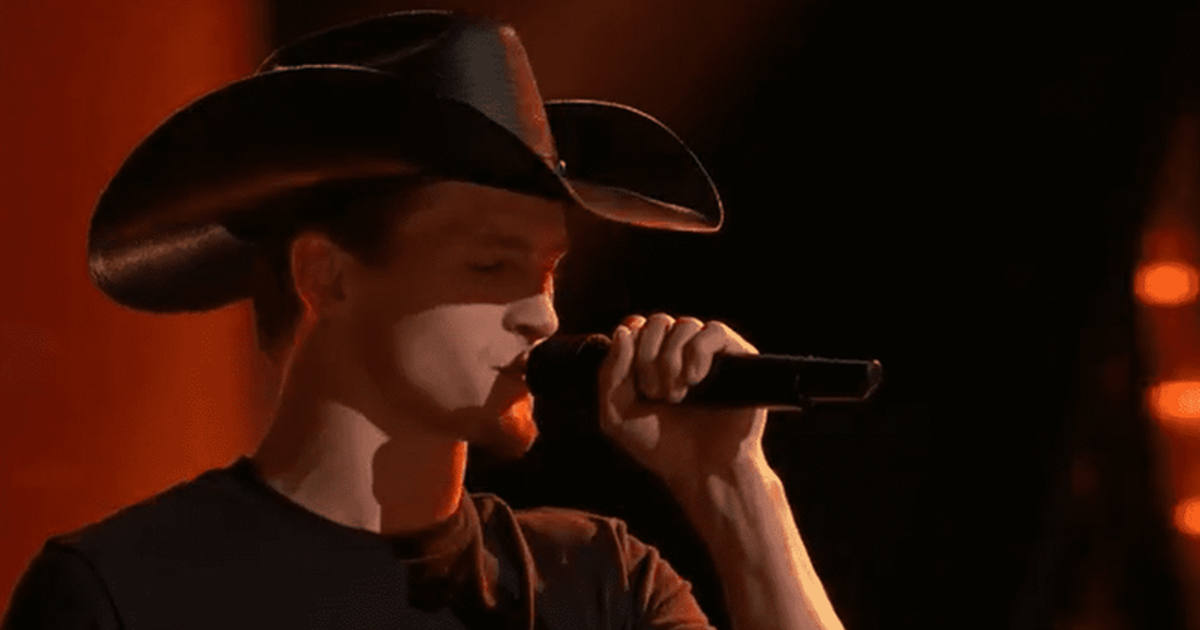 Season 21 of The Voice is getting better by the day. Bryce Leatherwood from Georgia came to the show with his powerful voice. The 22-year-old has a soft spot for his family and what he loves most is his grandfather, who battled lung cancer.

Bryce recently graduated from college, but he has nothing on hand to find a job. But his dream is to get paid to play songs and own a farm in the country. The aspiring singer sees Blake Shelton as his mentor and draws inspiration from him. In fact, it was obvious that he would choose Team Blake.

Who is Bryce Leatherwood?

Bryce chose Blake’s song for his performance. He was the deal breaker for the judges. The singer didn’t even hit the chorus as Blake pushed his button and turned his chair. Well, the other two judges follow to turn their chairs forward. In fact, Bryce ended up with three options on his hands. Well, no doubt he chose Team Blake as he was already a huge fan of theirs. Blake describes it as an obvious yes on his part because he saw Bryce hit the song’s two hard notes before the chorus line.

With Bryce backing Blake, fans are saying, “I think Bryce is the real deal.” Some fans believe that Bryce “will be an instant favorite (if he makes it past the audition – and with an interview piece this long, of course he will)” One fan said, “Bryce is a young Tim Macgraw!! If that’s what fans believe, he’ll surely live on the show for a long time. Another fan pointed out, “Gwen must have been over the moon that Bryce named her Miss Shelton in PUBLIC.”