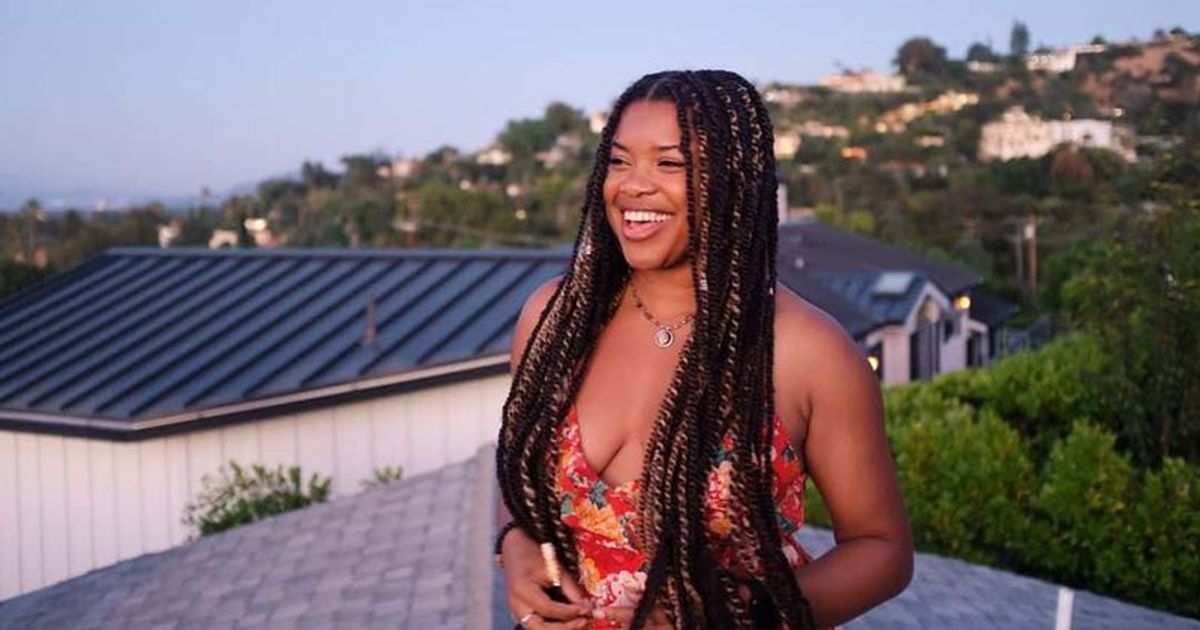 If this California native’s face looks familiar, you might recognize her from American Idol.

LOS ANGELES, CALIFORNIA: Who can resist the glitz and glamor of the music industry? Being a famous musician may look rosy on the outside, but it takes a lot of hard work not only to remain successful, but to even set foot in the industry. But thanks to popular music shows like “American Idol” and “The Voice,” the dream of becoming a famous singer is no longer a far-fetched dream.

Featuring music industry legends – Blake Shelton, John Legend, Gwen Stefani and Camila Cabello – as celebrity coaches/mentors, The Voice is poised to make a comeback for season 22. One of the hopefuls fighting for a spot on the popular NBC is Tiana Goss. If this California native’s face looks familiar, you might recognize her from American Idol. If you’re curious to learn more about Tiana, then read on.

Who is Tiana Goss?

Tiana Goss is a 28-year-old preschool teacher from Los Angeles, California. In her introductory pack, the aspiring singer explained how much she enjoys sharing her passion for music with the kids. She revealed that she took out her guitar whenever she could and incorporated it into her classes. When she’s not busy running around naughty toddlers, you can find Tiana in her studio recording music.

The 28-year-old admitted that pursuing music full-time is her dream. Tiana seems pretty serious since she auditioned for American Idol back in 2019. She made it to the Hollywood round before she was eliminated from the singing competition show. But Tiana didn’t let defeat get to her when she opened a YouTube channel and began regularly sharing clips of her singing. She recently released her original song “Sweet Tooth” along with an official music video! Tiana describes herself as an “intergalactic singer”.

In an interview with Love Music Soul Baby, the singer named Sade, Imogen Heap and Bjork as her influences. When asked about her dream collaboration, she said, “At this point, I would love to work with either Ariana Grande or Doja Cat. They’re two of the biggest in the game right now, and their music and production quality is the point. Being in the studio during their creative process would be a dream.”

We can’t wait to see Tiana’s journey in Season 22 of The Voice.