The Voice season 22 schedule: when the live shows begin and when the finale airs 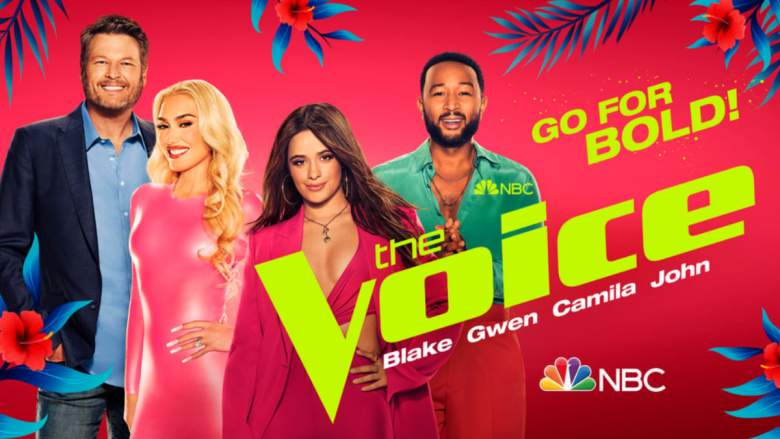 Many of the episodes for season 22 of The Voice have already been taped, although the show will air throughout the fall and into early December.

Luckily for curious fans, NBC has released a breakdown of each round of the competition. Only four episodes have been fully confirmed by NBC, but there is a pattern to when The Voice typically airs.

Read on to learn more about The Voice season 22 schedule.

According to spoilers released by The Idol Forums, there will be more contestants making it through blind auditions than ever before, but it doesn’t appear that the round will last longer than usual.

Instead of the top 48 continuing from blind auditions, there will be a top 56 at the end of this process. This means that each team starts with 14 members instead of 12.

There is also a change in the knockout rounds. Instead of choosing two artists per knockout, each of the coaches chooses three artists to compete against each other. The coach picks a winner from each knockout, and that artist moves on to the live shows. Each coach also gets a steal in this round.

There will be no mega mentor for season 22 of The Voice. Instead, each of the coaches will mentor their own team members prior to knockout rounds.

Here’s the schedule for the show so far, with confirmed dates and episodes in bold.

CONTINUE READING: Gwen Stefani was “nervous” about returning to The Voice