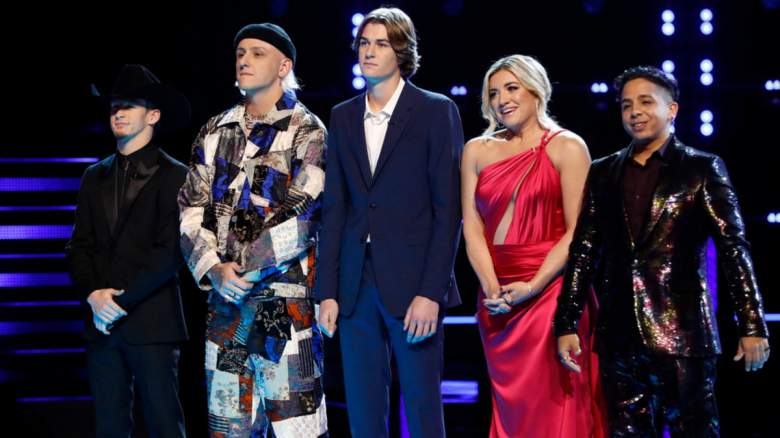 The Voice finalist Bodie has reached out to fans for prayers in an Instagram post teasing what’s to come.

“I have some of the biggest meetings I could ever dream of going to next week, life is crazy,” the singer-songwriter wrote in the January 10, 2023 Post. “Pray for you boy. We’re finally doing it.”

Bodie was a finalist on The Voice with Blake Shelton’s team in late 2022. He eventually finished in second place behind Team Blake’s Brayden Lape.

“2022 is the beginning of the harvest,” he wrote. “The beginning of what Ro and I have believed in for the last ten years. Much inner healing and restoration. Lots of hard work and diligence (to put it lightly). 2023 will be a testament to all the prayer, all the perseverance and all the passion of my 2022.”

Bodie’s journey on “The Voice” began with a four-chair rotation when he performed The Fray’s “You Found Me.” The show released most of the pre-episode audition, although the artist’s coaching choice was not released at the time. He eventually chose to go forward with Blake Shelton and made it through the entire competition, which came as a bit of a surprise.

Ultimately, Bodie shared that his original choices for coaches were either Gwen Stefani or Camila Cabello. In an interview with Parade ahead of the finale, he revealed why he finally chose Shelton.

“When I went into it, I was sure that I would choose Gwen or Camila,” he shared. “I’m very strategic about everything I do on the show, including coaching. And I’m a big fan of Gwen. I knew she would understand my weird, unique style of music, how I wanted to dress, how I wanted to perform and all that. I just felt like she would get me the most.”

During the blind audition, Shelton shared that he was “desperate” to get Bodie on his team.

“I’m desperate,” Shelton said. “First I got my…I think I pressed my button first. I never play this card, but John says it all the time and he gets everyone on his team. I pushed my button first, okay?

Bodie took some time to reveal to fans that he’s working on new music in December 2022.

“I’m so excited that you guys are hearing what I’ve been working on. Had to give you a little teaser,” he wrote in an Instagram post alongside a video of him singing and mixing a new song.

‘Doubt she’s into you’: The internet reacts as YouTuber Adin Ross begs Jenna Ortega for a ‘nice dinner’

‘Doubt she’s into you’: The internet reacts as YouTuber Adin Ross begs Jenna Ortega for a ‘nice dinner’