‘The Voice’ on NBC: List of winners who failed to launch careers after show 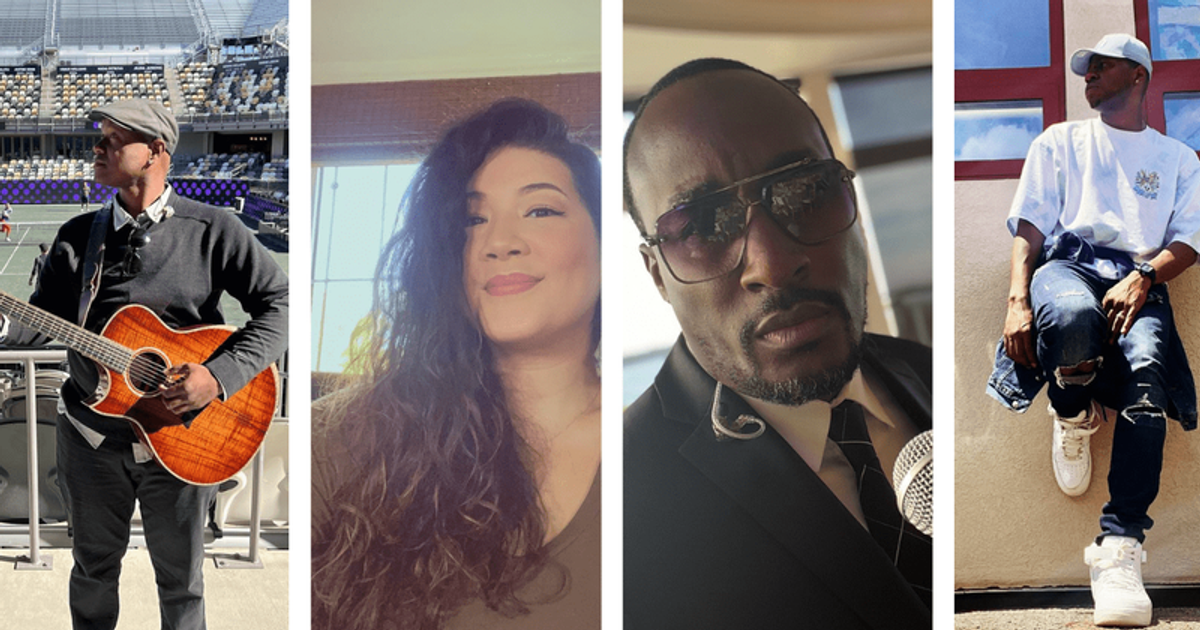 Winners of NBC’s singing show The Voice don’t always have great careers ahead of them, and some struggle to make a living

Great fortunes are attributed to the winners of The Voice. However, fame sometimes doesn’t last long. Even if winning comes with the award of $100,000 and a record label with Universal Music Group. However, sometimes that’s just not enough to survive.

“The Voice” started in 2011 and has so far completed 21 seasons. NBC is now ready to release season 22. As this comes, fans are wondering what fate the show holds for the winners. Let’s take a look at the winners whose careers stalled after the competition.

What day and time will “The Voice” season 22 be released? And everything else you need to know about the NBC singing competition show

‘The Voice’ on NBC: Where are the previous singing competition winners now?

Jermaine Paul had a more successful career before joining The Voice. He has released few songs since winning the show. He worked as a backup singer for Alicia Keys. Paul released his first single album Workin Sista in 2015. His solo album Make Love, Save the World was also scheduled for release in 2015. However, it appears that the album’s release will never be seen. Paul has faltered in his music career trying to find fame, but he’s content with his life and family.

Although Jamaican star Tessanne Chin won the show, she struggled to pursue a career thereafter. After the competition, she had a hard time figuring out what kind of artist she was. She released two singles “Fire” and “Love Suicide”. However, due to the lack of promotion, the song did not receive many reviews. Not getting the industry recognition he needed, Chin returned to performing at reggae festivals.

Craig Wayne has had the most difficult career of any The Voice winner. Wayne broke ties less than five months after signing with Universal. The singer later released “I’m Still Here” in 2015. However, Wayne struggled to make money and pursue a career in the music industry. He later decided to crowdfund by performing at $8,000 weddings.

Nothing went as expected for Alisan Porter after winning the singing competition. Because of the creative differences, she had to cut ties with Republic. Her EP “I Come in Pieces” was released in 2017. Since then, however, fans have not witnessed any major projects from the singer.

Chris Blue learned the hard way that life isn’t just about winning just one show. He took his time figuring out what to do with his career. First, he severed ties with Republic. After a certain gap in his career he was able to release his single “Back 2 Future”. However, his career has not skyrocketed and has remained low-key. Blue is currently focused on his family with a newborn baby.