The Voice 2022: Who is Jay Allen? Country singer dedicates song to his mother after losing her to Alzheimer’s 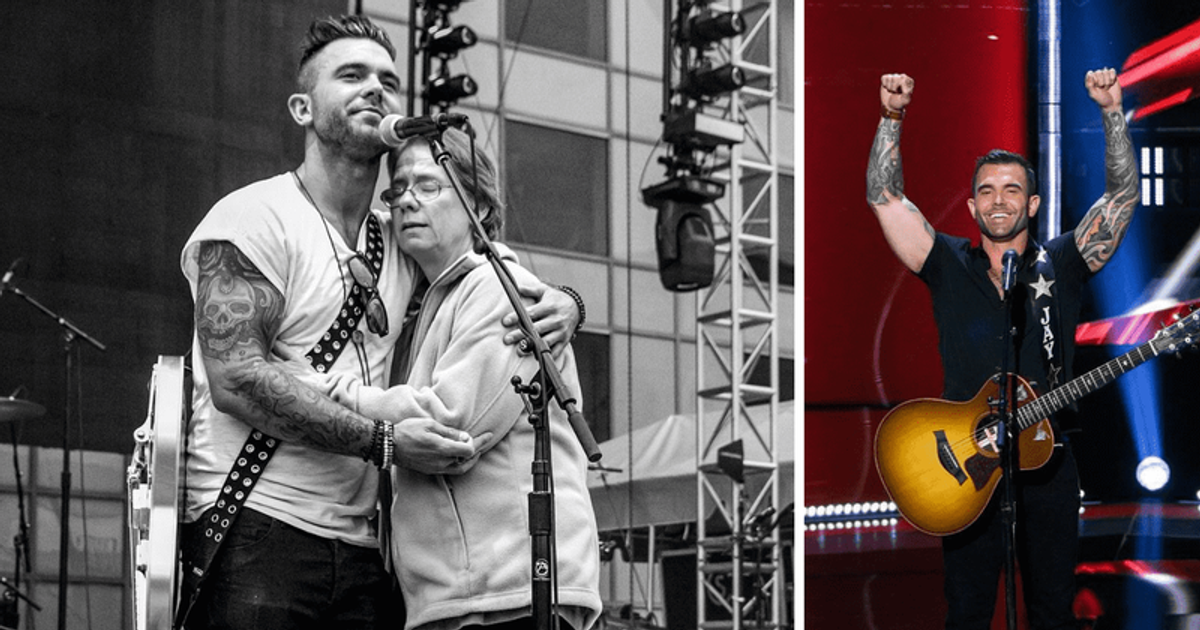 “@gwenstefani #TheVoice you have a winner in Jay,” explained one fan

LOS ANGELES, CALIFORNIA: There’s no denying the power of music. Be it the lyrics or just the melody, a song can evoke multiple strong emotions in one person. After watching his mother slowly fade away due to the early onset of Alzheimer’s, Jay Allen saw a glimmer of hope when his mother heard a song that brought her memories back for a moment. This led Jay to focus on music and using it to spread awareness about Alzheimer’s.

The 36-year-old decided to audition for The Voice season 22 and showcase his talent in front of the coaches – Blake Shelton, John Legend, Gwen Stefani and Camila Cabello. If you’re curious to learn more about Jay and how he fared during the auditions, then read on.

Who is Jay Allen?

Jay Allen is a 36-year-old country singer from Nashville, Tennessee originally from Cedar Falls, Iowa. After seeing his mother suffer from Alzheimer’s, Jay wrote “Blank Stares.” A video of him performing the song with his mother on stage in Iowa went viral with over 500 million views on Facebook. His mother has since passed away, but Jay remains committed to the Alzheimer’s Association and the song has raised over $50 million to help fight the disease.

Jay is engaged to UMG artist Kylie Morgan, who is set to marry on October 1, 2022.

For his The Voice audition, Jay chose Cody Johnson’s “Til You Can’t.” His heartwarming performance immediately caught the eye of husband and wife team Blake Shelton and Gwen Stefani, who turned their chairs around for him. Blake tried to make his mark by suggesting that as a country legend, he could help Jay improve his singing. But Gwen echoed Jay’s interest in fusing country with rock, stating that she could help him explore that. The singer shocked everyone by declaring he would be joining Gwen’s tea, leaving Team Blake with zero members!