The Vampire Diaries: Michael Malarkey was so frustrated shooting a scene that he hit a set wall 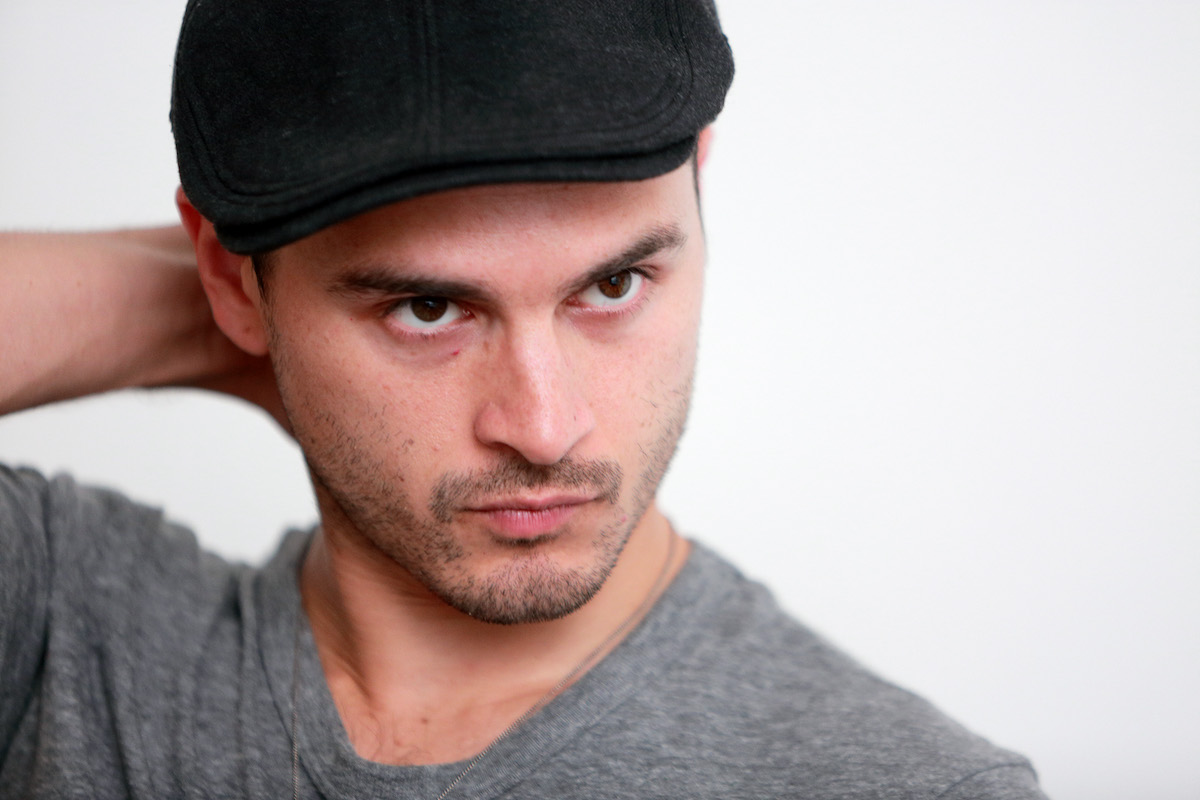 the Vampire Diaries is a supernatural teen drama series that premiered on television in 2009 and has since taken on a life of its own. The show rose from humble beginnings to dominate the supernatural genre. It spawned a huge media franchise, including other TV shows, a web series, books, comics, and merchandise ranging from coffee mugs to t-shirts. For fans, the stars of the Vampire Diaries made the show such a popular part of pop culture. And Michael Malarkey, who played Enzo, is a big part of the show’s story.

In a recent panel interview, Malarkey spoke about acting the Vampire Diariestells of an incident in which he got so frustrated that he punched a hole through a solid wall.

Michael Malarkey is a talented actor who joined the cast of the Vampire Diaries 2013 when season five was in full swing. As Lorenzo “Enzo” St. John, Malarkey portrayed a vampire with a deep connection to Damon. By Season 6, Malarkey had become a permanent fixture on the show, helping Caroline figure out a way to revive Damon and Bonnie. Enzo and Stefan eventually form a bitter rivalry, complicated by Enzo’s friendship with Damon.

But Enzo’s relationship with Bonnie is one of the show’s most important bonds. According to Screen Rant, their romance helped establish Enzo as a fan favorite despite not being one of the series’ original characters.

In a recent panel interview at Comic Con Scotland, which Malarkey attended with fellow cast members, he revealed that not every moment on the set of the Vampire Diaries went perfectly.

When asked if any of the cast members ever broke anything on set, Malarkey said, “I did. Um, there was a scene, and I can’t remember when it was, but something just didn’t sit right with me, and I was getting increasingly frustrated, and I just couldn’t accomplish what I planned to do in the scene” (via Monopoly- events).

The actor added, “I just felt like I needed more energy, so I was kind of jumping up and down. There was a point where I was super disappointed with the recording and I hit a wall and obviously it was a set wall so my hand just blew right through and destroyed part of the set.”

Malarkey noted that he missed the transom portion of the wall, narrowly avoiding breaking his hand or seriously injuring himself.

Though occasionally frustrated, Malarkey enjoyed his time on the show and continues to promote the Vampire Diaries with his former castmates reminiscing about their time working on the supernatural drama. Nowadays, Malarkey still acts and has even taken up singing.

According to IMDb, some of Malarkey’s other projects include TV shows like Project Blue Book, big sky, western worldand quantum leap. He has also acted in films including Good morning Rachel and ghost in the machine.

Malarkey has a varied resume and many roles to his credit, but fans still know and love him best as Enzo in the Vampire Diaries.

RELATED: ‘The Vampire Diaries’: Alaric originally only had a 4-episode arc