The Umbrella Academy Season 3 on Netflix: Critics praise the show’s most emotional season yet 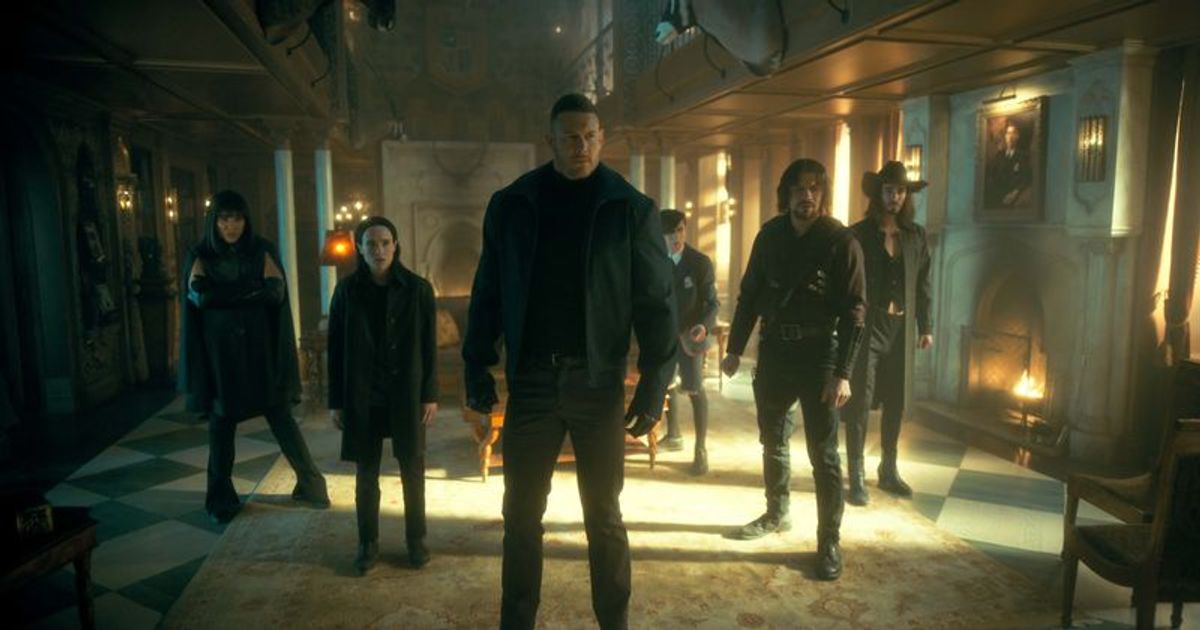 Critics hailed Elliott Page’s performance in Season 3 of The Umbrella Academy, calling it the “most emotional season” yet

In 2019, Netflix introduced the world to a new team of superhero siblings who could travel back in time and change the course of the world by using their superpowers to defeat evil forces. The first season of The Umbrella Academy was hugely popular with young adults and became one of the most watched shows on the streaming platform. Meanwhile, the second season produced better results and received universal acclaim. So it came as no shock that Netflix renewed it for Season 3 as well.

Season 3 of the acclaimed Netflix series is upon us, and it will be fascinating to see how the Hargreeves siblings tackle their biggest threat yet: ball lightning. The series revolves around superhero siblings who have just returned from 1963 after believing they prevented the initial apocalypse and set the timeline. However, upon returning to the current timeline, they learn that things are not exactly as they left them. Aside from that, the Umbrella Academy will also be dealing with new challengers in this area and they are called “Sparrow Academy” run by Ben Hargreeves (Justin H. Min).

‘The Umbrella Academy’ Season 2 Ending Explained: How The Show Ties Up With The Comic ‘Sparrow Academy’

IGN’s Alex Stedman wrote that viewers who stick through a few “less slow” opening episodes are rewarded with “Umbrella Academy fun.” On the other hand, Slash Film’s Danielle Ryan said that with some character arcs, Season 3 makes confusing choices and keeps viewers on their toes. In his review, he wrote, “After a shaky first season, the show found its footing in Season 2, focusing on the chemistry between its stellar cast and leaning towards the weirdness. Season 3 is a frustrating mix of both, delivering extraordinary arcs for certain characters while making confusing choices with others, resulting in an experience that feels like eating those gag jelly beans: it’s impossible to tell, whether the next scene will be colada or vomit flavored piña.”

Nate Richard of Collider wrote, “Season 3 combines the moodiness of Season 1 with the brisk pace, bizarre nature, and enormous heart of Season 2.”

Aside from praising the emotional depth of the upcoming season, critics also praised Elliott Page’s performance, calling it the best part of the series. While appreciating his performance, Jenna Scherer of the AV Club wrote, “The show deftly handles the conversations Viktor has with each of his family members about his transition and shows how he’s navigating throughout the season. He’s becoming a smarter, drier and more confident person, a far cry from the frustratingly weak and undersigned Vanya we met at the beginning of the series.”

On the other hand, Slash Film praised the show’s handling of “transition and life” as a trans man.

The reviews so far have been glaring and following the trend, it seems the next round of reviews could be upbeat as well.