The Umbrella Academy Season 3: How is Ben Hargreeves still alive in the Netflix series? 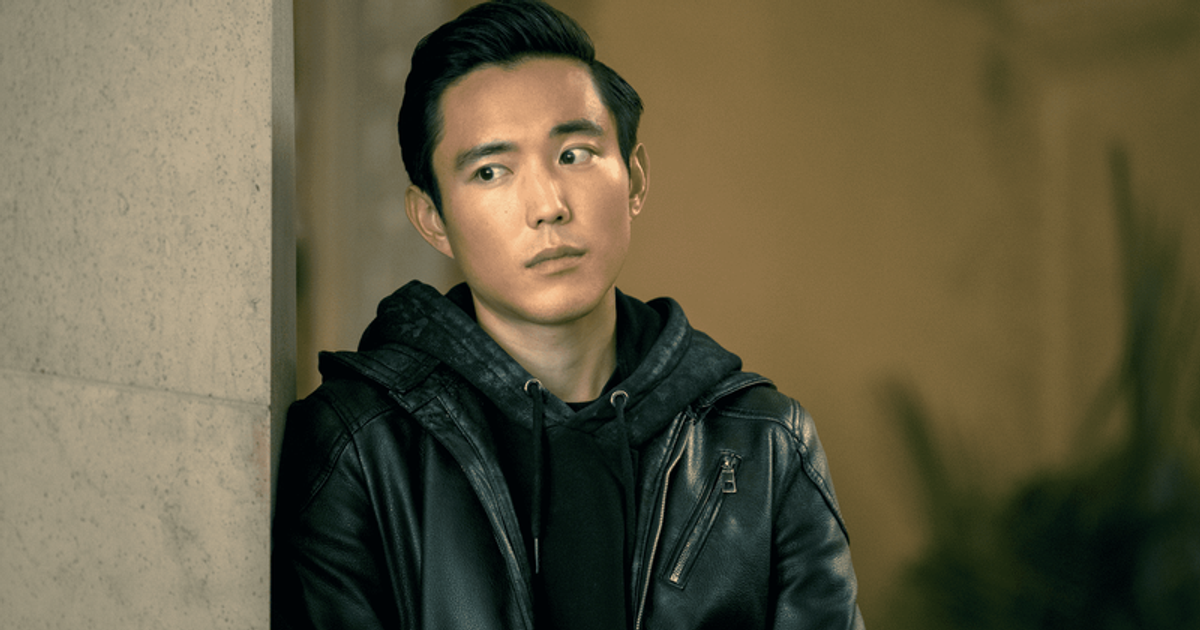 In Season 2 we saw flashbacks to Ben’s death and how mysterious it was, but Season 3 has seen Ben return and he’s stronger than ever

Season 2 of The Umbrella Academy saw flashbacks of Ben Hargreeves mysteriously dying, which saddened everyone. His death is still a mystery to everyone, and fans have made many conjectures as to how the character might have died on the show. However, fans were stunned to see Ben alive in the Season 3 trailer. According to the synopsis, Season 3 of The Umbrella Academy takes place in a timeline altered by the actions of the Hargreeves siblings in 1960s Dallas.

The new timeline sees the introduction of Sparrow Academy, a group very different from Umbrella Academy, and the person leading the group is none other than Ben Hargreeves. However, he is angrier than before and ready to fight the invaders. But the biggest question is how Ben survived in the new timeline.

The Umbrella Academy Season 3 on Netflix: Date, Cast, Storyline and the Latest Buzz

In the trailer, we saw The Umbrella Academy return to 2019 after saving the world from destruction. But as soon as they come back, they realize that they don’t belong here. Everything has changed in this time. Her house is now being used by strangers, Reginald is still alive and Ben is still alive. Not only is he alive, but he also leads the new group of super-powered people.

But one thing that stands out most between the two teams is that Sparrow Academy seems to work more closely together than our hero team. Maybe that’s one of the reasons Ben is still alive in the new timeline. If you’ve watched the show from the start, you know the Umbrella Academy went through a rough patch. Ben died and Five made things worse when it came to dealing with family issues, so they never looked like a team.

On the other hand, it looks like the Sparrows will get through it all together. They’ve been through thick and thin together, which made us realize that even while fighting some of the worst things, the team never let anyone die.

Another reason is related to Ben’s powers. He was just another member of the Umbrella Academy, but he’s the leader of the Sparrows, which means he’s more powerful than ever. In the trailer we see how every member of Sparrow Academy treated him like a leader and even Reginald paid more attention to him than any other member. So his powers could also be one of the reasons why Ben is still alive in this timeline.

We’ll be very excited if Season 3 of ‘The Umbrella Academy’ will provide some answers on how he died and how he managed to become the leader of Sparrow Academy.

The third season of The Umbrella Academy will premiere Wednesday, June 22 exclusively on Netflix.