The Umbrella Academy Season 3: How did The Umbrellas lose their powers? 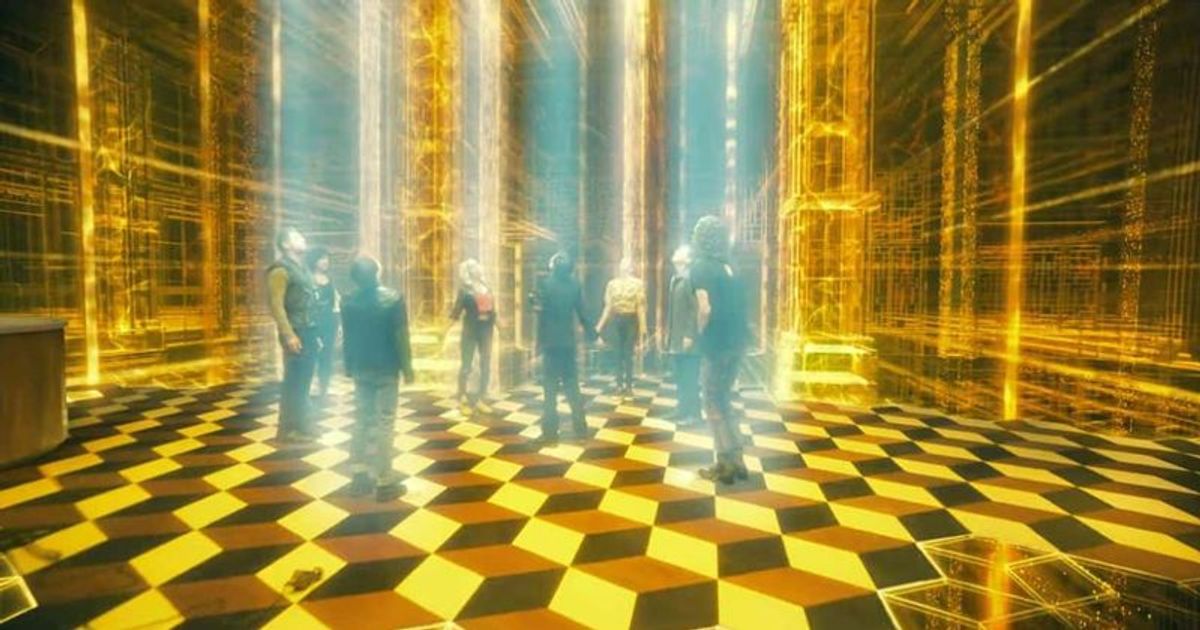 The third season of The Umbrella Academy is available to stream on Netflix, and fans are excited to see what the show has in store for them this time around. This time, with the introduction of the Sparrows, it gets even more challenging for the Umbrellas. Over the course of ten episodes, we learn that it was Reginald Hargreeves who once again attempted to use each and every member of the team for their personal gain.

If you’ve been following the Season 3 trailers closely, you might have noticed that it’s not the same timeline that Umbrellas is actually from. This is a new timeline and it is being protected by a team from another team called The Sparrows. Most of the Sparrows die halfway through the season and the only two remaining members of the team are Ben (Justin H. Min) and Sloane (Genesis Rodriguez). In the end, Reginald offers to help, telling all the Hargreeves siblings that he has a way of resetting the timeline and making things right. Although they don’t believe him, this is the only chance they have if they want to return to their original timeline.

The Umbrella Academy Season 3: What is Project Oblivion?

So he tells them about Project Oblivion, which could help them achieve what they want. But what is Project Oblivion? And why did they need it to survive? Let’s take a look.

Unfortunately, the only way to reset the timeline is to follow what Reginald said, and that’s the only way the task can be completed. But we know Reginald can’t be trusted, so they’re not willing to trust him.

The old man tries to convince them by telling them that he discovered a secret portal that opens into another dimension and that’s why he built Hotel Obsidian around it so he can work and try on the secret portal to find out what’s on the other side. When Diego and Lila go to the other side, they find out that there is another version of Hotel Obsidian known as Hotel Oblivion. The plan is to defeat a guard in the Hotel Oblivion who protects the portal and the seven bells. The only way to reset the timeline is to kill the guardian and ring the seven bells.

The group gathers and decides to vote whether they want to go on this mission or not. Most people want to stay and not pursue the plan, so the plan is rejected.

A few moments later we see Reginald stab Luther with an alien sword, killing him. However, he told everyone that it was the guardian of this secret portal that killed him. Meanwhile, the ball lightning has grown so big that it destroys the Hotel Obsidian. To save themselves, they run into the Hotel Oblivion tunnel. However, Reginald prevents Klaus from entering the tunnel and forces him to jump on the buffalo’s horn. Klaus is killed long before the hotel is destroyed by ball lightning.

Luther and Klaus meet in the afterlife, where Luther forces Klaus to return to the land of the living and tell others of Reginald’s betrayal.

In the tunnel, Reginald tells others that they are looking for various symbols called sigils. They split into teams and search for the symbols, but Reginald rings a bell, causing three Guardians to attack the teams. During the fight, Five kills the first guard while Lila and Viktor kill the second.

Five wanted to kill the third guardian, but he cut off Five’s hand before he could kill her. At that moment, Luther returns to the land of the living and injures the last remaining Guardian. However, Luther cannot stay there long and bids Sloane goodbye before returning to the afterlife. As soon as the last guard gets up, Five notices seven stars on the ground and tells everyone to line up the stars. They do so and join forces to kill the last guardian.

But Reginald takes advantage of this situation and takes all their powers to turn on an alien machine. The whole plan came from Reginald and he wanted to sacrifice them all to make the machine work. He gave it the name “Project Oblivion”. That’s what Reginald always wanted, and that’s why he chose these seven people on October 1, 1989.

The Umbrella Academy season 3: did Reginald manage to drain them of their powers?

Although he failed to get the machine to work and Allison decided to kill Reginald before her friends died, the Umbrellas seem to have lost their powers. As everyone came out of this timeline and entered a new timeline together, they learned that they were unable to do things that they could do in recent history.

We soon find out that they lost their powers, making us realize that Reginald was able to drain their powers before they were killed.

Season 3 of The Umbrella Academy is currently streaming on Netflix.