The Time Traveler’s Wife: Fans Want Season 2 When the HBO Series Comes to an End 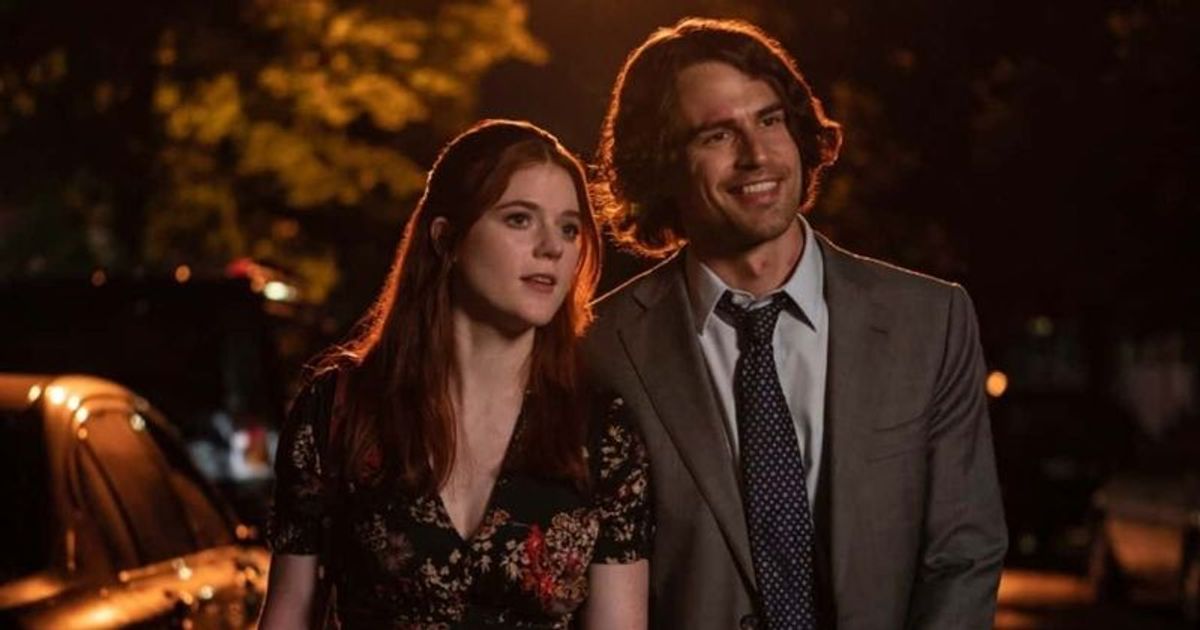 “Wait, is a second season even possible??? Does the way the story is told leave room for that possibility?” read one of the tweets

HBO’s romantic drama The Time Traveller’s Wife, starring Rose Leslie and Theo James, was released as a six-episode limited series, and with another chapter, fans on Twitter demanded a second season. The show was well received by audiences despite mixed reviews from critics. The HBO romance drama, starring Rose Leslie and Theo James, follows the latter whose ability to travel through time makes him part of a complex love story considering he meets the same woman at every stage of his journey.

Episode five follows Clare (Leslie) and Henry (James) as they navigate a relationship in which they know what the future holds and isn’t even based on a hunch. Henry’s ability to travel through time makes the relationship not only exciting, but equally complex. The penultimate episode was about Clare finally accepting 28-year-old Henry for who he was, rather than comparing him to the older Henry she grew up with and fell in love with.

“Wait, is a second season even possible??? Does the way the story is told leave room for that possibility??? I need answers pleaseeee #TheTimeTravelersWife #timetravelerswife #HBOMax #HBO,” one fan asked. “Since I didn’t tweet about her last week I have to flatter #RoseLeslie again in #TheTimeTravelersWife she is so brilliant in this role and acting her character more in the bag of 20-year-old Claire tonight over several decades. Finale next week #TimeTravelersWife,: read a comment. One fan suggested a shorter intro: “Time Travelers Wife has an extremely long opening sequence. Maybe we can start getting a shorter version please. #TimeTravelersWife”

What do you think of The Time Traveller’s Wife getting a Season 2?