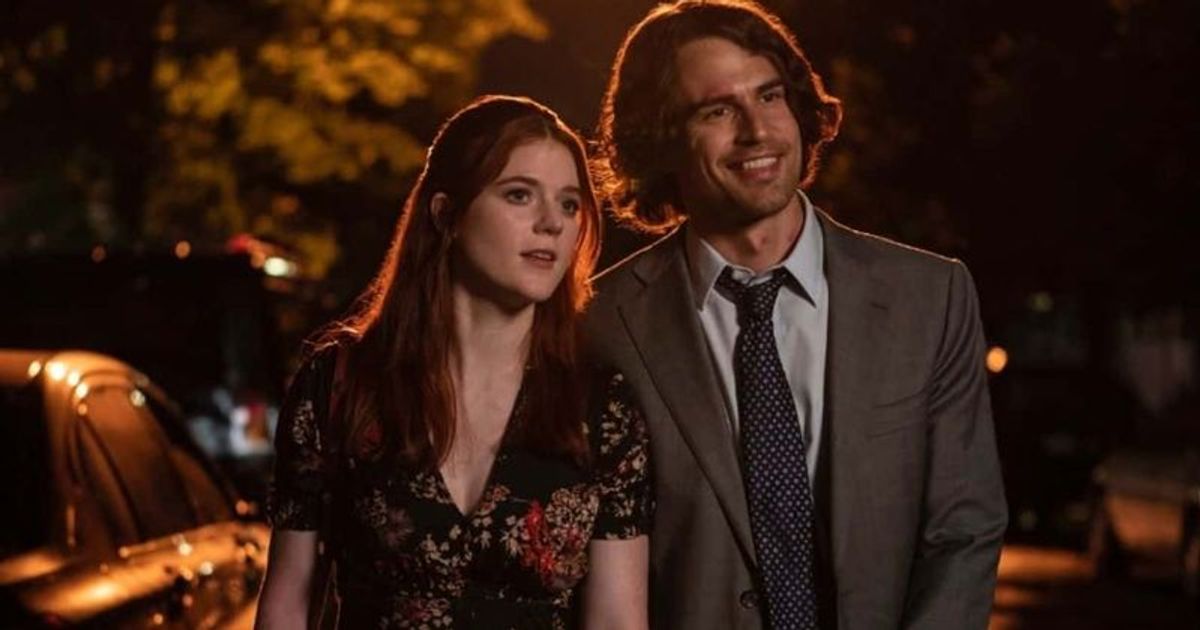 The Time Traveller’s Wife replaces HBO’s Winning Time: The Rise of the Lakers Dynasty, and while it may not have the same hard-hitting impact, it’s in its own way and style promise a love story laced with intense drama and a little twist. Theo James’ Henry DeTamble and Rose Leslie’s Clare Abshire are husband and wife in a series centered around the former’s ability to time travel due to a rare genetic disorder. It’s a fun concept, quite intriguing, and totally promising. However, the focus on the intricacies of time travel might put off those who enjoy a fast-paced story.

Time travel is nothing new in Hollywood, and the HBO drama, based on the Audrey Niffenegger novel of the same name and also borrowing elements from 2009’s Rachel McAdams star, gets off to a good start. The series is treated differently than the film, beginning with the timeline where Henry loses his mother. Forgive us for leaving out that spoiler, but the post-credits promo pretty much tells the story of her impending death. When he returns, the pilot begins a more documentary treatment with an older Clare and Henry recounting time travel and the past.

Henry has been dating Clare since they were children and the love story starts right there as the little girl shapes her life around the versions of Henry she meets. The season opener sees him in the present – he’s 28 and Clare 20. The encounter is accidental, but it’s she who recognizes him, and what starts out as a good night ends badly for Henry when she finds out he has a girlfriend with name has Ingrid. As she storms out angrily, the 26-year-old version watches everything and then hits her with a request to give his younger self another chance.

There are a few versions of Henry throughout the episode, ranging from a seven year old to a man in his 30’s. The interactions between these characters make the series so complex. Apparently, this is one of the most important rules of time travel, or at least that’s what Paul Rudd’s Scott Lang theorizes in Avengers: Endgame. What sets The Time Traveler’s Wife apart from others is the fact that it breaks almost every rule associated with the concept and weaves a pretty interesting story around it. It helps that it gives a boost to a promising cast, although we do see James and Leslie frame most of the first episode.

“The Time Traveler’s Wife” is worth seeing. It has potential, and with five episodes remaining, there’s no telling if it will end up as a miniseries or get commissioned for a second season. For now, the series deserves another try as it ends on a bit of a shock and the promo gives a taste of what to expect. This will certainly have an audience, but only time will tell if it leaves a mark.