The Season 31 contestant makes a surprising confession about DWTS 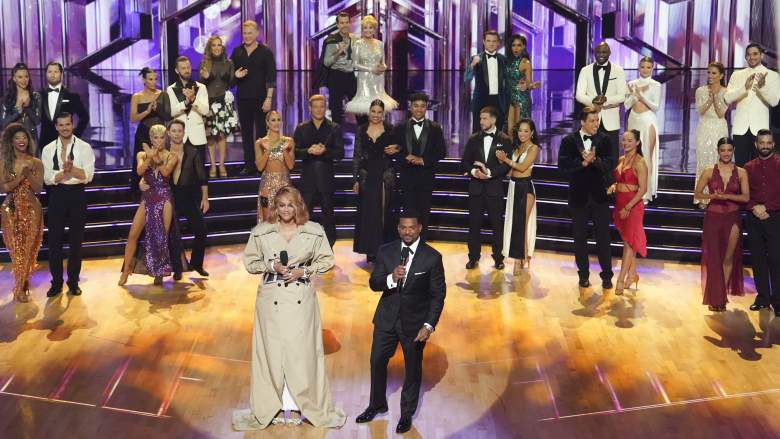 Dancing With the Stars season 31 contestant Jessie James Decker has made a rather surprising admission about being on the show — she actually thought it would be easier than it is.

Read on to find out what else she revealed about her time on Dancing With the Stars in a new interview:

Oftentimes, “Dancing With the Stars” contestants think the show is going to be harder than they thought. Just this week on “Good Morning America” ​​on Oct. 11, during Sam Champion and Cheryl Burke’s exit interview, host Michael Strahan commented that every NFL player he spoke to who appeared on the show said it was the hardest thing he’s ever done – and they play professional football.

But current season 31 country singer Jessie James Decker told Fox News in a new interview that she felt a little fidgety because she thought the show would be easier, though she doesn’t mind the challenge.

“It was a good challenge but I don’t have a dance background. I’ve never taken dance lessons. And so I really feel like a fish out of water trying to figure out what it all means, like certain footwork and techniques. Like I really have no idea what I’m doing. And I think I thought it would get easier,” the singer said.

But she went on to say that she’s enjoying the improvement she’s seeing each week and exploring a side of herself she’s never explored before – though she confessed she’s a little mad at her “little girl self” because she didn’t take dance lessons.

“I find every day that I have breakthrough moments where I feel like I’m starting to absorb some of the information. But it’s so much harder than you think,” Decker said. “I’m mad at my little girl self for not taking dance classes to at least get an idea of ​​what the hell I’m doing. But, you know what? I’m learning as fast as I can. And I know looking back this will be an experience that I will cherish because it’s so unique, so fun and it’s a side of me that I’ve never explored.”

In June 2022, Decker shared an emotional Instagram post in which she revealed she struggles with body image issues and is disappointed that her career hasn’t gone the way she wanted.

In her interview with Fox News, Decker said that taking part in “Dancing With the Stars” was a big step in her “therapy journey” to improving mental health.

“This was part of my therapy journey of just pushing myself to do something that scares me and dance in front of millions and millions of people doing something I’ve never done before,” Decker said. “Having my body painted in gold from head to toe. I definitely had moments where I was like, ‘Oh my god, I can’t believe I’m doing this.’ But I feel like I just have a new take on being in this entertainment business by saying, ‘You know what, I’m in and I’m going to push myself and I’m not going to be scared anymore, and I will be strong and I will have that attitude every day. And I – I feel better for it every day.”