The Scotsman Sessions No. 322: Chloe-Ann Tylor 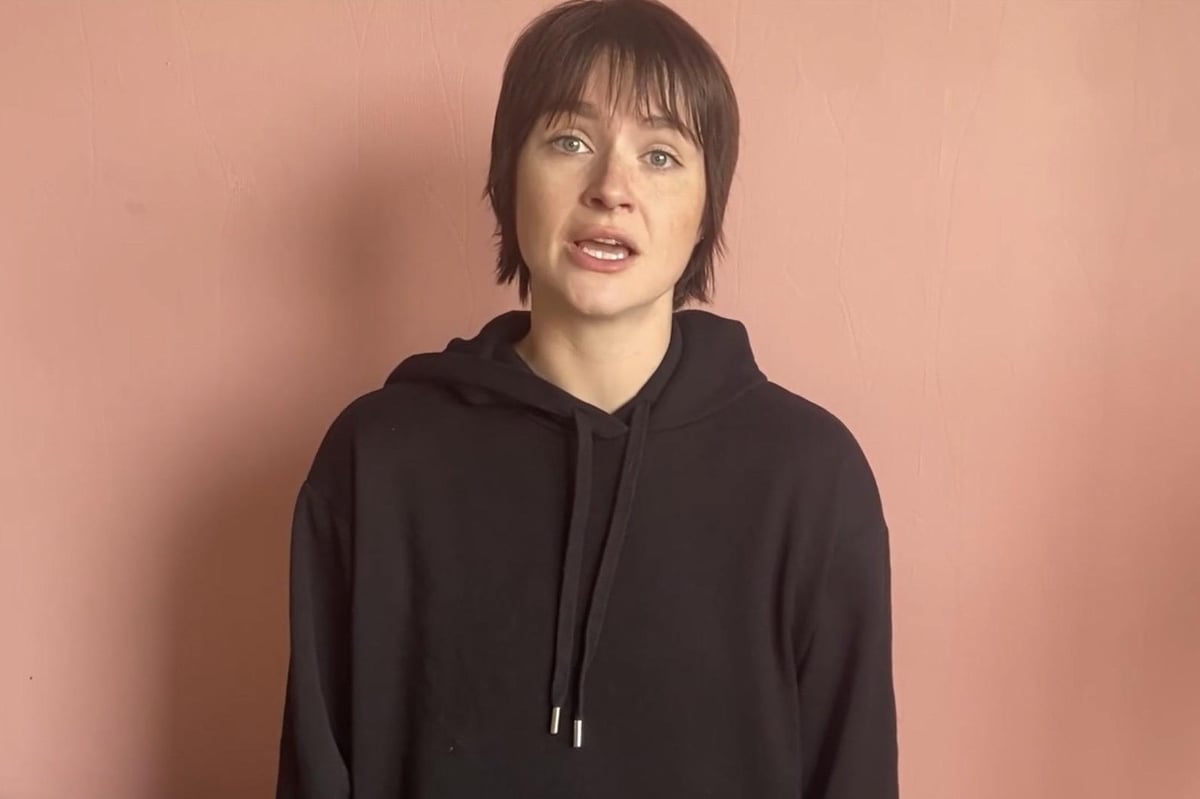 Welcome to the Scotsman Sessions. With the performing arts sector still reeling from the pandemic, we are commissioning a series of short video performances from artists across the country and publishing them on scotsman.com with introductions from our critics. Here Chloe-Ann Tylor performs a scene from Oliver Emanuel’s play I Am Tiger

When Oliver Emanuel’s Dragon made its debut on Scottish stages in 2013, it seemed like a once-in-a-lifetime theatrical experience, a unique and spectacular show for young people, co-produced by the National Theater of Scotland with Glasgow’s Vox Motus and the Tianjin People’s Art Theater of China. The show told the story of a boy whose grief after the death of his mother takes the form of a growing dragon in his imagination; and achieved major international success, not least at the 2015 Edinburgh International Festival.

However, Emanuel had more to say about grief and its impact on young people; and this May – after a brief appearance in film form in 2020 in the National Theater of Scotland’s Scenes For Survival lockdown series – his new play on the subject finally hit the stage in the form of I Am Tiger, a beautiful – hour solo show co-produced by Perth Theater and Scottish children’s theater organization Imaginate. The show featured stunning and spectacular design by Jamie Vartan and lighting designer Simon Wilkinson; and it found its perfect actress in young Scottish actress Chloe-Ann Tylor from East Lothian, who graduated from the Royal Conservatoire of Scotland in 2016.

“I remember getting the script last year after a long day working on another project and sitting in bed reading it,” says Tylor, “and before I knew it I was reading large chunks of it out loud, something That never happened to me the first time I read it. The rhythm of the writing was just so strong and so implicit in the feel of the piece.

“And then I was just fascinated by the humanity and complexity of Oliver Emanuel’s writing about grief. The ramifications of suicide have come close to me once or twice in my life, and I’ve also had some mental health issues of my own. Even though this was my very first solo show ever, I felt really ready for it.”

Tylor’s performance as Laura was well received at the Perth Theater and the Traverse, where he performed as part of this year’s Edinburgh International Children’s Festival; and it added another notable success to a remarkably diverse and vibrant live theater career since 2016, ranging from Close Quarters, an intense drama about female soldiers, staged at the Sheffield Crucible in 2018, to the terrific Grid Iron Fringe show Doppler at last year was enough. in the woods of Newhailes House in Edinburgh.

Now Tylor is gearing up to appear in another solo exhibition at this year’s Edinburgh Fringe: Eve Nicoll’s new play Svengali, a Pleasance and Pitlochry Festival Theater co-production about a young woman’s strange and seductive relationship with a hypnotic male mentor Scotsman, however, Tylor returns to the character of Laura and the moment when her parents give her her totally unexpected gift.

“It was an extraordinary experience performing I Am Tiger,” says Tylor. “Adult audiences seemed to respond very strongly to both the tragedy and the humor in the script. But I noticed that younger teenage listeners seemed quieter despite being very absorbed; and I think that’s because for many of them the theme of this piece is very close to home and reflects a lot of their daily emotional struggles.

“Is the tiger real or just a metaphor? I’m not sure. But Lu Kemp and I decided in rehearsal that we had to believe the tiger was real for the story to work; and maybe the same goes for the audience.”

Chloe-Ann Tylor will be a guest at Svengali at Pleasance Courtyard, Edinburgh from August 3rd to 28th as part of this year’s Edinburgh Festival Fringe, www.edfringe.com