The Scotsman Sessions No. 318: Mother’s Night 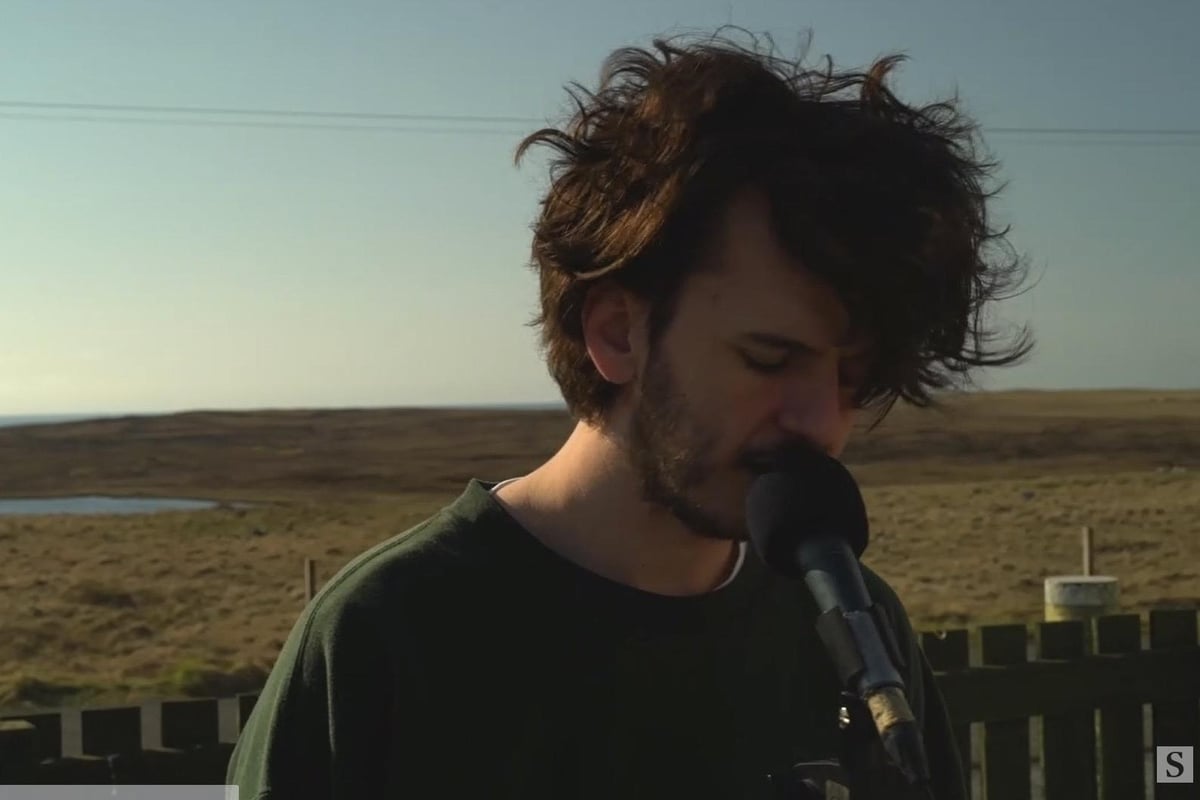 Welcome to the Scotsman Sessions. With the performing arts sector still reeling from the pandemic, we are commissioning a series of short video performances from artists across the country and publishing them on scotsman.com with introductions from our critics. This is where Isle of Lewis based musician Callum Alistair Macleod, aka Mother Night, performs his latest single Chronic

With the art world emerging bumpy from the last two years’ lockdowns, it seems fitting that the latest Scotsman Sessions film should take the music out of the living room, practice block, home studio or any other makeshift rehearsal space and embrace the truly magnificent Hebridean nature.

Mother Night is the electronica alias of Lewis-based musician Callum Alistair Macleod, who describes his music as “pagan pop from a misty island” – and on this occasion a particularly windy one, with Macleod reproducing the rhyming quatrains of recent single Chronic intones against the great sky backdrop of Ness, near the northernmost point of Lewis, exposing his “grand concepts and ancient ideas” to Hebridean elements.

“The song is about being at the mercy of fate, like being caught on a path that you can never understand,” says Macleod, “so the title comes from this idea of ​​an incurable condition, but that also comes with time related.”

Macleod began recording as Mother Night seven years ago, drawing inspiration from chaos theory and Norse mythology, as well as the darkest corners of the nightclub. “I was making weird, amorphous electronic compositions and I wanted to find the pivot back to traditional song structures,” he says. “Mother Night marks the beginning of that transition as well as the beginning of my creative relationship with Black Bay Studio’s Pete Fletcher, who has worked on every Mother Night release and whom I love dearly.”

Fletcher’s Studio is a treasure trove of analog synths and tape machines housed in a converted crab processing factory on the island of Great Bernera. Macleod produced Mother Night’s debut album, A Lifetime of Uninhibited Pleasure, from this distinctive setting in Spring 2019, breaking the news with live dates across the mainland before the pandemic struck and Macleod returned home.

“I know it was a stressful and painful time for many, but I actually had a really good time in the initial lockdown,” he says. “I’ve been writing music for hours, walking in nature, reconnecting with my family. It came at the end of a turbulent time for me personally, so it was a welcome opportunity to relax and take stock of what was important to me. I think it influenced Mother Night in that it shifted my focus from trying to achieve worldly success to where I’m at now, which is creative freedom. Process before result is now my ethos.”

Macleod’s plan now is to retire the mother-child moniker while it’s ahead. “I truly believe this track is the best that Mother Night has to offer and I think I’ve given this project my all creatively, so now as I enter my third decade on earth I’ll try to expand my creative Expand your focus for a while and try other things. So you could call Chronic a swan song, but I doubt I’ll be gone for long.”