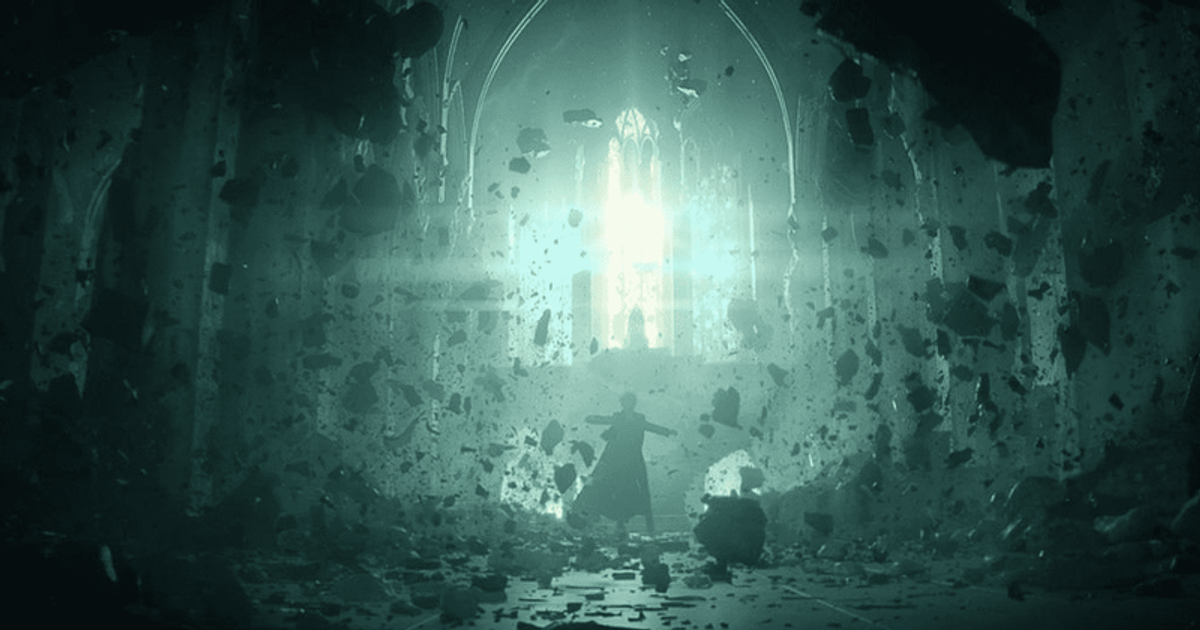 According to the comics, The Sandman is a prominent name in the DC Universe, but the Netflix series is very different

The highly-anticipated live-action version of The Sandman has finally made its way to Netflix, and fans are flocking to the streaming platform for the beautiful adaptation of Neil Gaiman’s best-selling comic book series. If you were a fan of the “Sandman” comics then you know that the characters in the comics are part of the DC Universe. However, the Netflix series is slightly different than the comic series and has less connection to the DC Universe compared to the comics.

As for comics, many DC characters like John Constantine, Martian Manhunter, and Doctor Destiny have made multiple appearances over the years. Although these characters are not part of the Netflix series, it does include characters such as Johanna Constantine (Jenna Coleman) and John Dee (David Thewlis). Many people believe that Dee’s character was similar to Doctor Destiny, but he looked very different from the version of the character that we saw in the comics. So the show wasn’t tethered to a larger DC Universe?

The Sandman creator Neil Gaiman recently spoke candidly about the Netflix series and wasn’t afraid to answer questions about the show’s connection to the DC Universe. Speaking to Variety, Gaiman explained the Netflix series made no reference to the greater DC Universe because he didn’t want fans to expect Justice League to show up in the first season.

“’The Sandman’ itself started out in the DC Universe, the comic book, and then kind of wandered into its own place. Its world was becoming more and more integrated with our world and becoming less and less of a world with costumed crimefighters flying around and whatnot, which meant that by the time The Sandman was finished, it had its own aesthetic that really wasn’t the DC Universe anymore,” Gaiman said.

The creator also made it clear that he didn’t want to complicate things and confuse viewers by introducing a larger universe. He added, “We didn’t want a TV show where you feel like you have to have read a whole series of comics that were released in 1988 and 1989 to understand what’s going on.”

The first season of The Sandman was met with positive reviews, with both critics and viewers praising the show’s great storytelling. It’s a beautifully rendered and engrossing horror thriller series with the potential to be a huge hit when it returns for another run. As of now, Season 1 of The Sandman has an 84% rating on Rotten Tomatoes. On the other hand, it has an 88% viewership rate on the aforementioned website.

Season 1 of The Sandman is available to stream on Netflix.