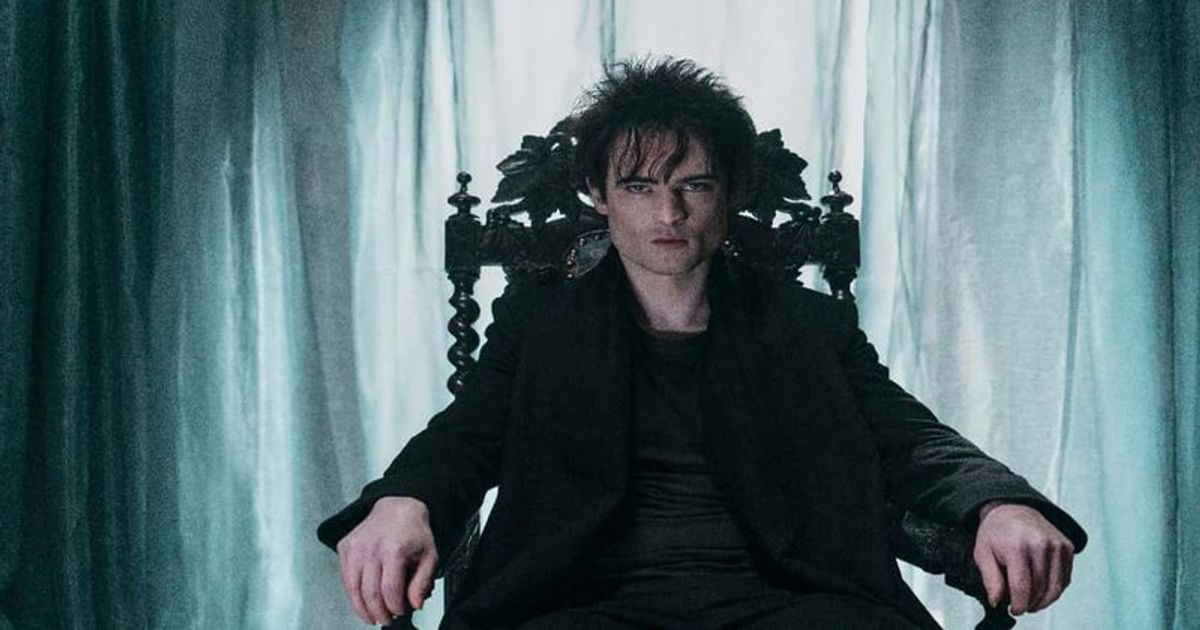 Netflix has served us with some of the most nostalgic and totally unimaginable comic book remakes. From ‘Chilling Adventures of Sabrina’ to ‘Riverdale’ we’ve all watched with pleasure and Netflix is ​​blessing us with another – ‘The Sandman’, based on Gaiman’s dark fantasy comic of the same name published by DC Comics.

The official synopsis of the new Netflix series reads: “A rich blend of modern myth and dark fantasy that seamlessly weaves contemporary fiction, historical drama and legend. The Sandman follows the people and places affected by Morpheus, the King of Dreams, as he mends the cosmic and human mistakes he made during his vast existence. The film stars include Tom Sturridge and Boyd Holbrook. Read on to find out more about Tom Sturridge, who plays one of the lead roles.

What was Sturridge’s first television appearance?

Sturridge began as a child actor, starring in the 1996 television adaptation of Gulliver’s Travels, which his father directed and co-starred with his mother. He resurfaced in 2004 with Vanity Fair and Being Julia. In 2005 he played William Herbert, 3rd Earl of Pembroke in BBC4’s A Waste of Shame.

He started acting at the age of 11. Over the years, the 36-year-old has appeared in both small and large roles. He has also taken part in a few Broadway plays. In spring 2013, he starred in Orphans as Phillip, who is mentally challenged, for which he was nominated for a Tony Award, Best Performance by an Actor in a Leading Role in a Play. In 2017, he starred as Winston Smith in the Broadway production of 1984. In 2019, Sturridge starred opposite Jake Gyllenhaal in the Broadway play Sea Wall/A Life, for which he received a Tony Award nomination for Best Actor in a Play.

Unfortunately, if you want to keep an eye on him and stalk him every now and then, you’re out of luck as he’s not active on the social media platform, at least not with a public Instagram to follow, as far as we know. If he ever does one you will all be the first to know.

He was previously in a long-term relationship with Sienna Miller from 2011 to 2015 and they had a daughter, Marlowe Ottoline Layng Sturridge, with the actress. In 2020, People reported that Sturridge was spotted in the Hamptons with celebrity “Stranger Things” actress Maya Hawke. Sturridge is rumored to be dating British writer, fashion designer and model Alexa Chung after the duo were spotted kissing while sitting behind ex Sienna Miller at Wimbledon in July 2022.

According to People, a source said: “Tom wanted to get married and have more children. Sienna didn’t.” “Everything exploded this year with Tom in London and Sienna, who led a separate life in the US, and her appearance at Cannes (where the actress was busy with the high-profile role as a jury member at the Cannes Film Festival in May). But the source leaves us with a dilemma when they said, “They’re over, but don’t rule out a reunion.”

Who is Tom Sturridge dating?

According to Celebrity Net Worth, Tom Sturridge has a net worth of $3 million as of 2022 which comes solely from his professional acting career.

Watch the trailer of Netflix series The Sandman below: