The Sandman on Netflix: Jenna Coleman on Johanna and how she differs from John Constantine 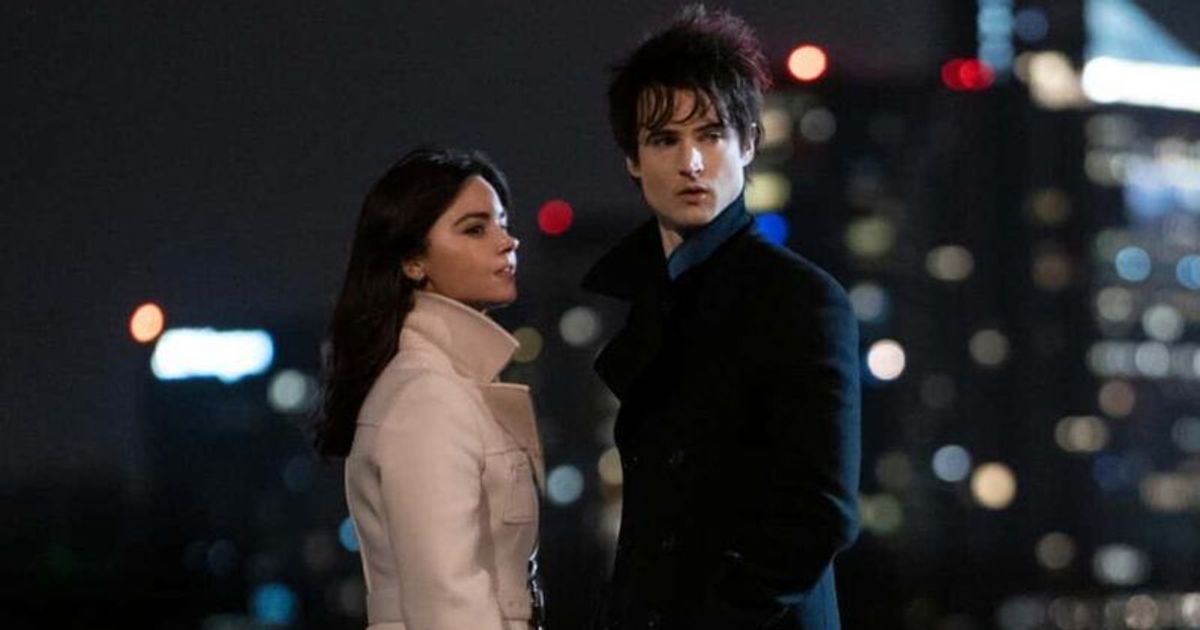 “She is at the top of her game. But in terms of the essentials, [she’s a] mischievous dry cynic,” said Coleman

The Sandman has been making waves for a while, and it’s joined by show star Jenna Coleman, who plays Johanna Constantine in Netflix’s upcoming adaptation and shares her thoughts on how her character differs from John Constantine. The first season, starring Tom Sturridge as Dream, is slated to premiere on the streamer this August.

In an interview with Screen Rant, Coleman spoke about her role as Johanna Constantine – one of the characters who appears in the original Sandman comics and is the 18th-century ancestor of John Constantine. She suggested that her version had the essence of John. “Allan Heinberg was very enthusiastic [how] this is Johanna Constantine who was upgraded,” she explained. “This is now Johanna Constantine, who is an exorcist of the royal family. She makes money, she’s fine. She is at the top of her game. But essentially [she’s a] mischievous dry cynic but really such a wounded lone fighter. The essence is very much there. We’ll just meet her at a different time.”

A close look at her character reveals that Coleman has a similar approach to John, with the trademark trench coat and cynical in her own way just like John. While there will be some major differences, it shouldn’t come as a surprise if Johanna shares some of the magician’s traits.

The official synopsis reads: “A rich blend of modern myth and dark fantasy that seamlessly blends contemporary fiction, historical drama and legend. The Sandman follows the people and places affected by Morpheus, the King of Dreams, as he explores the cosmic — and human — mistakes he made during his vast existence.” Joining Sturridge and Coleman are Gwendoline Christie, the Lucifer Morningstar, who plays the devil, David Thewlis (Landscapers), Sanjeev Bhaskar (Unforgotten), Asim Chaudry (People Just Do Nothing), Kirby Howell-Baptiste (The Good Place), Stephen Fry (It’s A Sin) and Charles Dance (Game of Thrones) also add to the list.

The Sandman premieres on Netflix on August 5th.