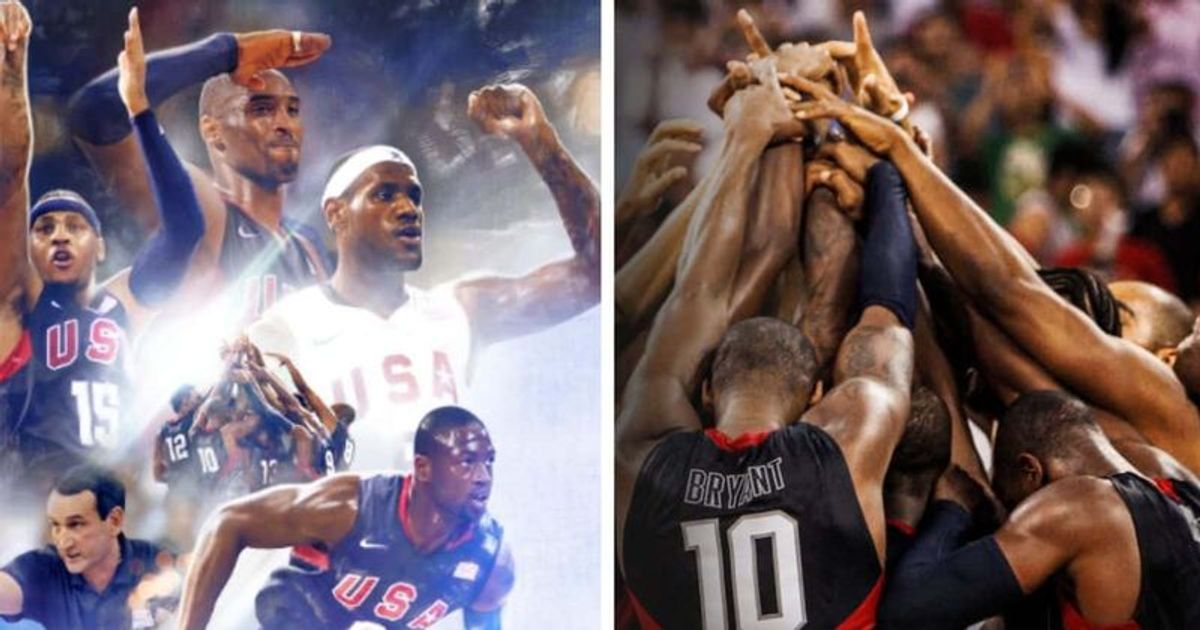 “A lot of them weren’t known to be great team players. I had a lot of concerns, so we recruited Kobe Bryant,” Coach K said in the trailer

Netflix is ​​the shoulder to lie on when it comes to watching documentaries as their documentaries are binge-worthy! If you’re a basketball fan and particularly rooted in the late Kobe Bryant, then this show is for you! The Redeem Team is a documentary that offers an original and fascinating portrait of the team building that ushered in a new era for Team USA men’s basketball at the Olympics.

You’re probably wondering why it’s called The Redeem Team, right? Don’t worry I got you! The team was nicknamed the “Redeem Team”, a play on an alternative name for the legendary 1992 team dubbed the “Dream Team” and a reference to the fact that the United States walked away with disappointing bronze medals in the 2004 Summer Olympics and the 2006 FIBA ​​World Championship. The 2008 gold medalist Redeem Team led by Kobe Bryant and LeBron James. Now, LeBron and former Heat and Olympic teammate Dwyane Wade have produced a 2008 documentary about this team. Read more to find out more about The Redeem Team, coming to Netflix soon!

When will The Redeem Team be released?

The Redeem Team premieres on Netflix on October 7, 2022.

You can stream The Redeem Team on Netflix.

The 2008 Team USA basketball team included many of the all-time basketball greats of that generation, including James and Wade himself, alongside Chris Paul, Carmelo Anthony, Chris Bosh and of course the late Kobe Bryant, who will star as themselves in this epic basketball documentary .

According to Rotten Tomatoes, the documentary’s official synopsis reads: “With unprecedented Olympic and behind-the-scenes footage, The Redeem Team tells the story of the United States men’s basketball team’s quest for gold at the Beijing 2008 Olympic Games, following the shocking performance of the previous team four years earlier in Athens. The documentary offers a fascinating portrait of team building and includes insightful interviews with athletes and coaches from Dwyane Wade and LeBron James to Mike “Coach K” Krzyzewski as they reflect on how The Redeem Team set a new standard for American basketball.”

According to Hypebeast, Dwyane Wade said in an official statement, “In 2008 I played with my Heroes, All-Stars, friends and future teammates. Besides winning and showing the world that we’re still the most dominant, our other big challenge was to change the perception of what everyone thought about the NBA and USA Basketball! I am delighted that everyone is getting the opportunity to go behind the scenes and see all the work that has gone into this legendary team – the Redeem team!”

According to dukebasketballreport, Coach K said in the trailer, “A lot of them weren’t known to be great team players. I had a lot of concerns, so we recruited Kobe Bryant.”

Who is in The Redeem Team?

You can watch the trailer for The Redeem Team below.