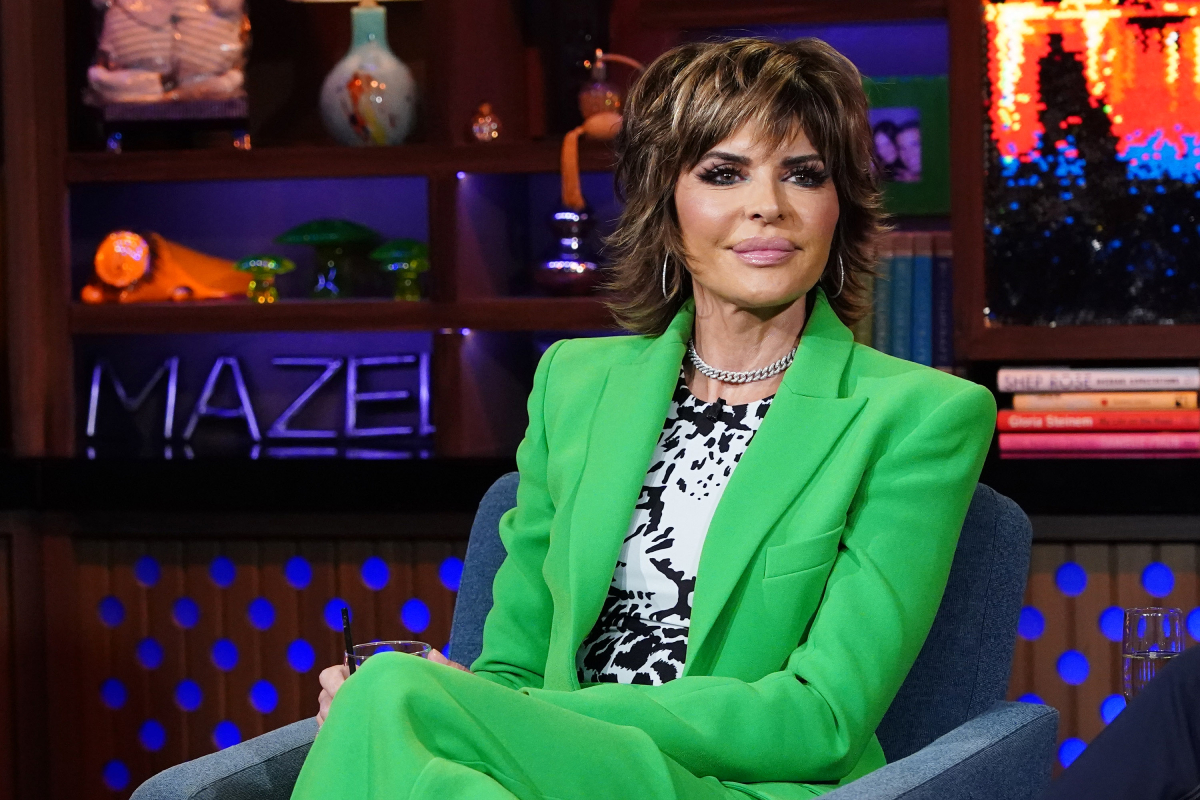 Lisa Rinna recently announced her departure Real Housewives of Beverly Hills after eight seasons. Reports then surfaced claiming the former soap star was locked in a contract war with Bravo and the two sides failed to reach an agreement. But a new tip suggests the real reason Rinna left afterward RHOBA Season 12 had nothing to do with contract negotiations.

The same day Rinna confirmed her exit RHOBA via People magazine, a report by Radar Online claimed she made the decision to leave after a “$2 million contract war” with Bravo. The outlet also claimed Rinna made them an offer that was actually exclusive People.

“This is the longest job I’ve held in my 35-year career and I’m grateful to everyone at Bravo and everyone involved with the series. It’s been eight years of fun and I look forward to what’s to come!” Rinna said in her statement.

Her team also confirmed Rinna’s exit RHOBAShe said she took time to “weigh her current options and business commitments” before deciding together with Bravo not to return.

Then the outlet claimed Rinna spent months charging $2 million a season so she could be the highest-paid housewife in the franchise of all time.

An insider tells radar in September that Rinna knew her worth and how to negotiate, saying, “At this point, Bravo needs Lisa more than Lisa Bravo.” She was a star before Bravo and will be a star long after Bravo.”

But another insider recently submitted a tip to Bravo & Cocktails claiming Rinna’s exit RHOBA had nothing at all to do with contract negotiations. Instead, Rinna walked away because of her season 12 edit and Kathy Hilton.

“Rinna was upset with the editing and what she saw as preferential treatment from Kathy (even Kathy, knowing her contract was expiring, was a surprise). She threatened to stop at the reunion. The negative feedback from fans reached her and her family and representatives warned that it hurts endorsements,” the tipster shared.

The most recent tipster noted that when Rinna’s contract expired at the end of the season, her team said that she would not negotiate for less than $100,000 per episode with two option periods. However, these negotiations never started.

“Rinna wanted to announce her exit on October 25 to coincide with the end of the reunions, but NBCU asked her not to do so. UTA persuaded them not to do so as it would hamper future opportunities,” the tipster revealed.

During a recent interview via Deadline, Rinna admitted that she “hated” Season 12 for “many reasons.”

“My mother died, we all know that. But that’s not the biggest reason. The story just wasn’t told as two-sided as I would have liked. How about that?” Rinna said, referring to the cast’s trip to Aspen, where Hilton had an alleged breakdown.

“It was unfortunate that there were no cameras in Aspen. It was something that happened so spontaneously. Right now I haven’t thought about turning on my voice notes,” she said. “When someone has a nuclear meltdown, you don’t think, ‘Oh, I should film that.’ That doesn’t cross your mind.”

Rinna added that while Hilton was “showing her tail,” she felt there was a “smear campaign” against her online. Still, she says “Kathy Hilton is amazing,” but believes she should take the advice of her sister, Kim Richards, and avoid losing her temper on the show.

Real Housewives of Beverly Hills Season 12 is now on Peacock.