The Real BTS: Who is Kim Taehyung? All about V, the “Borahae” inventor and “Secret Weapon” 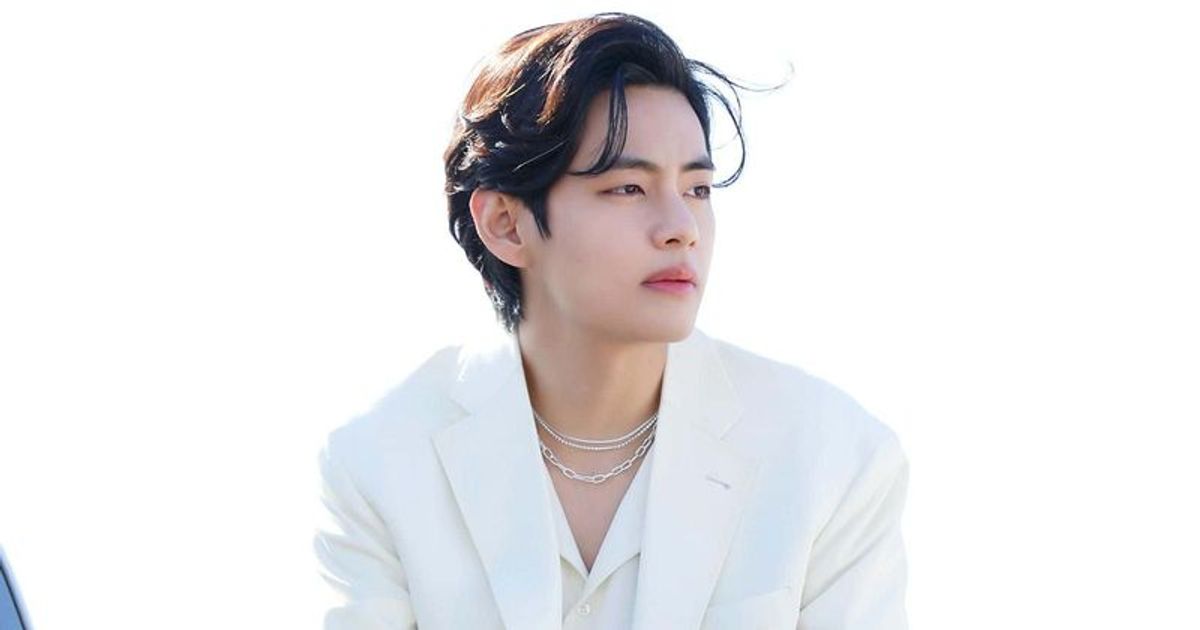 V is working on his debut solo album with lyricist Kim Eana, who has collaborated with the likes of IU

With BTS now branching out and each member building their solo careers, it’s time to catch up on who they are and what we can expect from them in the months to come. BTS debuted under BigHit in 2013 with seven members – RM, Jin, Suga, J-hope, Jimin, V and Jungkook. V, real name Kim Taehyung, was BTS’ secret weapon as no one knew who he was, where he came from, and was introduced a day before the global K-pop group debuted.

V is one of the most popular Korean celebrities in the world as he also turned to acting by starring as one of the main actors in the hugely popular K-drama Hwarang in 2017. V happens to be the group’s dancer, singer and image, proving why he was BTS’ “secret weapon”. When his very first debut teaser was unveiled, five fandoms were created for him.

The Real BTS: Who is Min Yoongi? All about the cat who works on the side as award-winning producer Suga

The Real BTS: Who is Jung Hoseok? All about J-Hope, the dancing king, who happened to join the group

Kim Taehyung was born in Daegu in 1995 and has a younger sister and brother. Like RM, he is the artistic type, shown in his love for art, photography and fashion. His hobby of sketching also comes from his interest in watching anime and reading manga. V caught everyone’s attention because he was the mysterious BTS member that no one knew about. Now we know he wasn’t even interested in BTS and auditioned because he was accompanying a friend who wanted to join BigHit. However, he was still interested in music because he played the saxophone at school.

Who is Kim Tae-hyung?

As V gets invited to the premiere of the Cannes-winning film Broker and hangs out with its director, fans are speculating that we might be able to get a comeback from actor Kim Taehyung. But in the meantime, he’s working on his debut solo album with lyricist Kim Eana, who has collaborated with the likes of IU. V had also previously teased one of his solo tracks on his trip to Hawaii.