“The Proposal” Episode 6: How Was Paramount Pictures Saved By Robert Evans? 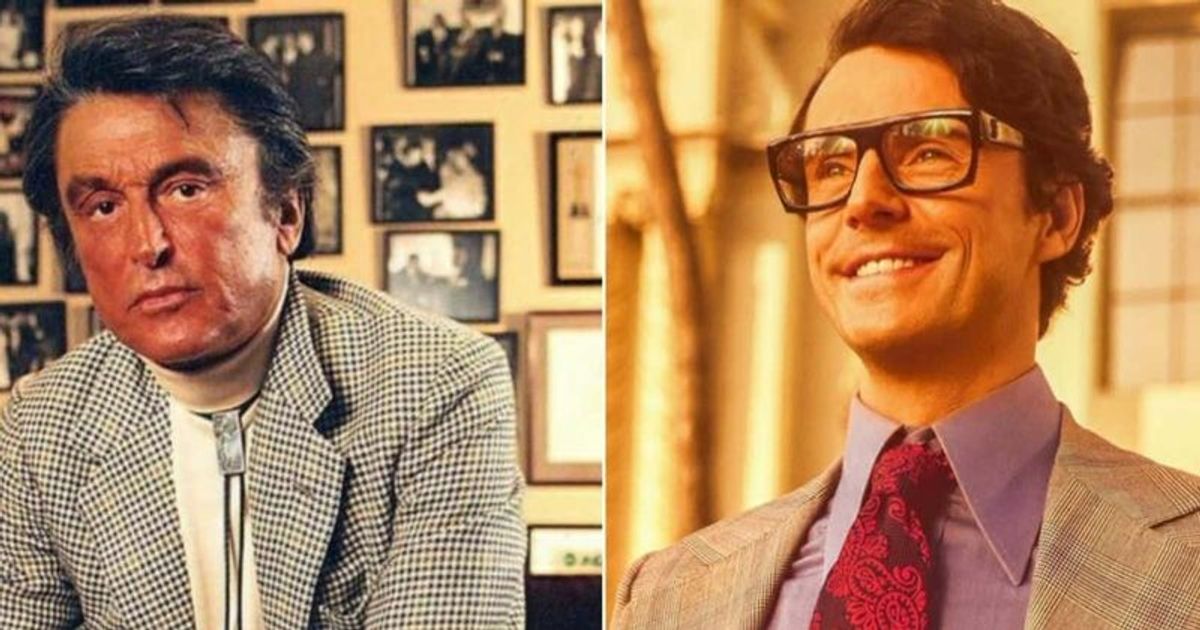 The Offer tells the incredible story of how The Godfather, one of the most critically acclaimed motion pictures of all time, almost never came to fruition. The Paramount+ series is told from the perspective of Oscar-winning producer Al Ruddy.

The Offer Episode 6: Was Al Ruddy Fired From The Godfather After Mafia Deal?

In episode 6, Charles Bluhdorn (Burn Gorman) asks Barry Lapidus to set up a meeting with a potential Paramount buyer. Charles had long planned to sell Paramount, buoyed by the success of their last venture, Love Story, and he understood they had the power to negotiate the best possible deal. Unfortunately, when producer Al Ruddy’s (Miles Teller) connection to the mob becomes public, it damages the production house’s image. As a result, no buyers were willing to negotiate deals with Paramount.

To make matters worse, Dunston comes to see Charles and informs him that he has called an urgent board meeting and he’d better have people ready to buy. During the board meeting, Dunston explains that Gulf and Western were embarrassed by Paramount and that it was time for them to part ways. He proposes that Paramount Pictures be sold to Calhoun Enterprises and decides to vote. But before the vote takes place, Robert Evans storms into the room. Despite Barry’s attempts to silence Robert, Charles gives him permission to speak.

Robert then delivers an impassioned monologue about the power of Paramount and compares it to the Statue of Liberty. He informs Charles that Paramount doesn’t just run a business; it healed the soul of a broken nation and gave hope to the people. Movies gave audiences a reason to smile, to entertain, and for a couple of hours they forgot about the harsh realities of the world. He reminds board members of the box office success of “Love Story” and how it shaped the production house. He promises them that “The Godfather” will make Paramount Pictures famous and begs them not to sell it. Towards the end of the episode, Charles and Robert reunite, where the former reveals that the board has decided not to sell Paramount.

The new episode of The Offer is available on Paramount+