‘The Proposal’: Al Pacino was nicknamed ‘little runt’ by the creators of ‘The Godfather’ who hated him 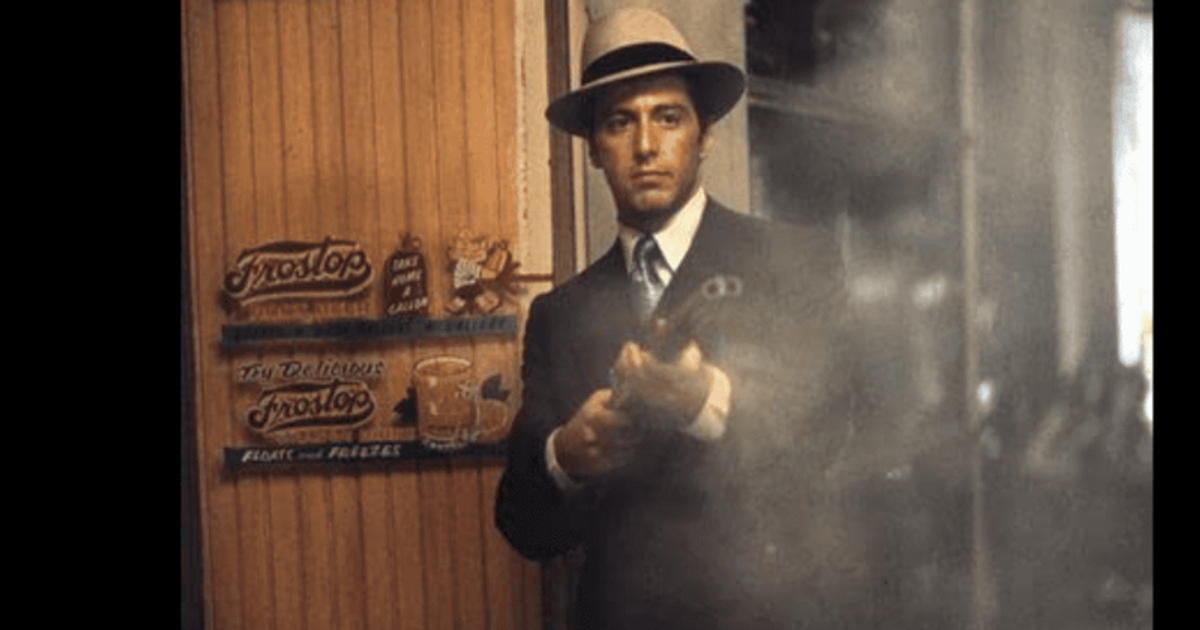 “There was a movement to not have me in the role. I didn’t want to be in the role,” Pacino, who played Michael Corleone in The Godfather, said in an interview

The 1972 film The Godfather is widely regarded as one of the greatest American films of all time, but The Offer focuses on the narrative behind its creation. Casting these iconic characters will be one of the many themes explored in the limited series. The actors who ended up playing these roles weren’t the original choices of the creators, but they turned out to be fantastic.

What can fans look forward to in The Offer?

When it was first released, The Godfather took the world by storm. It won Best Picture and Best Actor for Marlon Brando as Don Vito Corleone at the Oscars. It’s easy to see how, with hindsight, all of these elements came together to make a fantastic film, but as The Offer will show, that wasn’t the case when they put it all together. There was a dispute between Paramount Pictures and Francis Ford Coppola over casting Michael Corleone for the film. Ryan O’Neal, Warren Beatty and Robert Redford were the studio’s top picks. Coppola was looking for an undiscovered Italian-American actor.

Al Pacino had only appeared in one film, The Panic In Needle Park, in which he played a heroin addict. Pacino was brought in by Coppola for several tryouts, but the then 31-year-old actor kept forgetting his lines. Pacino was reportedly referred to as “that little midget” by producer Robert Evans, who warned Coppola that “a midget isn’t going to play the main character. Martin Sheen, David Carradine, Jack Nicholson, Dustin Hoffman and Robert DeNiro were among the actors Coppola auditioned for Michael. James Caan was pushed by the studios to play Michael, but he wasn’t Sicilian enough for Coppola. In an interview, Pacino admitted that “there was a movement to not have me in the role. I didn’t want to be in the role.”

Coppola threatened to leave the project if Pacino was not selected; Evans eventually agreed as long as Caan was chosen as Sonny. Coppola had reconsidered the film a few weeks into production. Pacino’s portrayal of the character was too shy and soft, he feared. Coppola warned Pacino, “You don’t cut it for me, kid.” Pacino followed his Actors Studio direction in taking his time to figure out who Michael was as a character. Marlon Brando was aware of Pacino’s methodical acting style. He stood up for Pacino and encouraged Coppola to keep him.

The restaurant scene, where Michael steals a gun from the restroom and shoots Sollozzo and the corrupt cop, saved McCluskey Pacino’s job. The scenario is a master class in acting. There are no subtitles for the conversation between Sollozzo and Michael in Italian. With the viewer having no idea what the cast is saying, they are forced to focus solely on Pacino’s eyes, slumped shoulders, and subtle head movements to hide his inner struggle. It is at this point that Michael’s transformation from an innocent young man into a violent mafia lord takes place. It’s also the point where Al Pacino goes from “obscure” to movie star.

On Thursday, April 28th, the first three episodes of “The Offer” will be available to stream on Paramount Plus; The limited series will consist of ten episodes in total. Following its three-episode debut on April 28, new episodes of The Offer will air every Thursday for the next seven weeks.