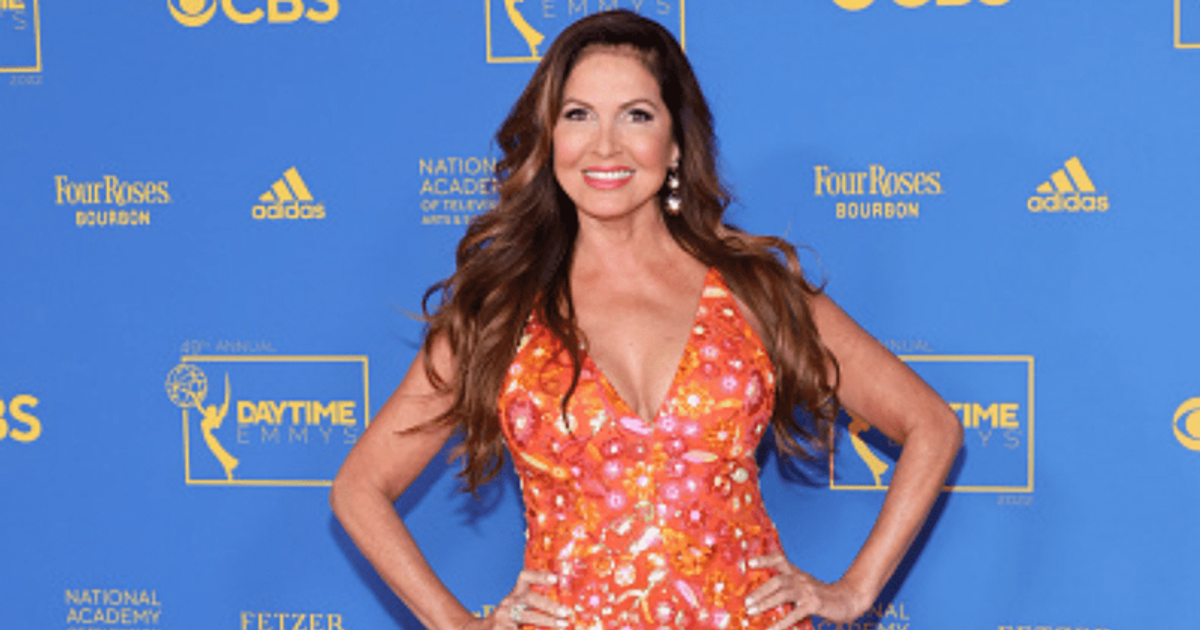 CHICAGO, ILLINOIS: Inside Edition journalist Lisa Guerrero has revealed that she suffered a miscarriage in the middle of an NFL game while reporting live for ABC’s Monday Night Football during the 2003-2004 season. The 58-year veteran opened up about the heartbreaking moments in her new memoir, Warrior: My Path to Being Brave, in which she opens up about the sexism and abuse she has endured as a reporter in the sports world. The explosive memoir is slated for release on Tuesday, January 24.

Guerrero, who took over the ‘MNF’ role from Melissa Stark in the 2003 NFL season, explained to People that the heartbreaking miscarriage was the result of brutal bullying at the hands of her boss, executive producer Freddie Gaudelli, and ABC’s weekly audience of 40 million People who would constantly criticize their looks, posture and on-air skills. She also claimed that Gaudelli’s comments got her to the point where she even contemplated suicide.

‘I’m so happy and scared’: Jessie J announces she’s pregnant after miscarriage in 2021

The eight-time National Headliner Award-winning journalist added that despite the surge in Monday Night Football ratings, she was isolated from her peers with her on the sidelines. “Freddie’s criticism wiped out everything else [facets] of my life – a great job, lots of money and an adorable fiancé [MLB pitcher Scott Erickson]’ she wrote in the book. She added: “But I was like, who decides to get married when they’re also thinking about killing themselves? That’s how bad I felt.”

Amid this brutal criticism, Guerrero became pregnant with her husband, former MLB pitcher Scott Erickson, and the mounting pressure eventually came to a head. The sportscaster revealed she was eight to 12 weeks pregnant when she experienced “increasing pain” in her abdomen during a live segment in 2003. She remarked: “I pushed through and did my reports. When I felt a wetness between my legs, I thought, ‘Oh, I got my period.'”

She wrote: “And then I remembered I was pregnant. I had a miscarriage! I could feel blood seeping out. The officers’ toilet was in the tunnel behind me. whose job it was to race across the field with me. He looked at me like I was crazy. ‘They’re about to throw at you.'”

Guerrero somehow gathered all her strength and ended up giving her live report, despite feeling “dizzy” and “nauseous” the entire time. “The pain was excruciating,” she wrote. Guerreo added: “I overheard me mispronouncing a player’s name and knew I would find out about it later [from Gaudelli]. As soon as I was done, I ran to interview a trainer. Then I went to the bathroom. As I sat on the toilet, I couldn’t believe the blood spurting out of me. It was soaked through my pants. I slipped some paper towels into my underwear.”

When the game was over, Guerrero texted her to speak to Gaudelli. Instead, she went straight to a plane, where she “changed and threw my underwear and pants in the bin.” She said she didn’t want to blame anyone for her miscarriage. “The miscarriage wasn’t because of Freddie, and it wasn’t because of a radio talk show host or a bad column,” she said, adding, “It was a season high highlight of negativity and cruelty. It was really cruel.”