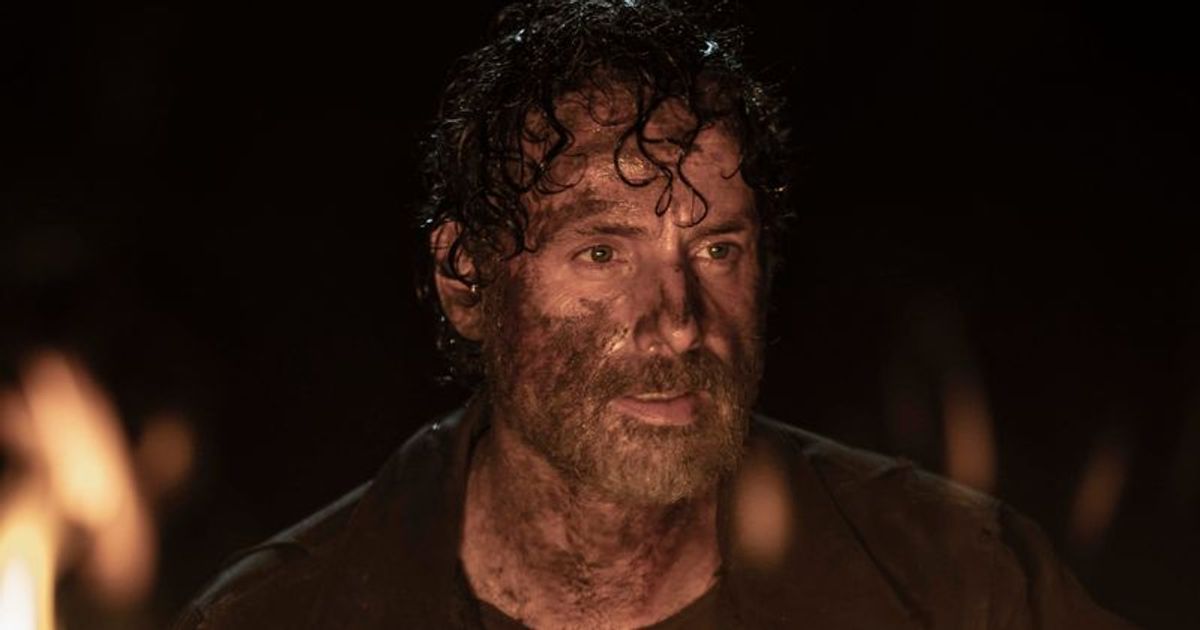 The series finale of The Walking Dead had a standout ending, but the show’s original ending was far more emotional

LOS ANGELES, CALIFORNIA: ‘The Walking Dead’ wrapped up its run on Sunday, November 20 with a poignant finale, giving fans what they wanted to see in the finale. However, it seems that the show wasn’t always meant to end like this, and an alternate ending was also written to close the series in a much more emotional way. Why wasn’t the original ending used in the finale?

In the closing moments of the finale, we saw the series jump a year into the future and Rick Grimes (Andrew Lincoln) and Michonne Grimes (Danai Gurira) returned. The duo were seen writing letters to their children and explaining how the future will be prosperous for them. In the final shot of the series, Rick and Michonne’s children, Judith Grimes (Cailey Fleming) and Rick “RJ” Grimes Jr. (Anthony Azor), got a glimpse of their future. However, one report suggests the show wasn’t meant to end like this and the time skip in the finale should be more than a decade.

A report from Insider reveals that the ending took more than 10 years to jump back in time, and that Rick, Michonne, Aaron and Rosita’s children, like their parents, searched for survivors. The scene would have started with two teenagers sitting in the front seats of a vehicle and they appear to be in their 20s. A few moments later, it was revealed that they are the adult versions of Judith and RJ. The report also noted that they are not alone and are joined by Coco and Gracie to continue their parents’ legacy.

“And through the scene we realize that they are adult RJ and Judith. Other adult versions of the kids are in the back – Coco, Gracie, etc. They’re out there trying to escort any survivors back to their communities. Continuing the legacy of her parents,” the media agency reported.

According to the insider, RJ would have spoken over the radio in the show’s final moments and said, “If you can hear me, answer. That’s Rick Grimes.” Meanwhile, the final scene of the show would have ended with a survivor responding, “…Hello?”
The line Rick Grimes Jr. says on the radio is the exact same line his father says in the opening shot of the series.

Meanwhile, a source close to the series confirmed the alternate ending and said that the reason why the creators didn’t choose that ending is because it wouldn’t have helped him to express the ‘Walking Dead’ universe with the three spin- offs already announced.

The report confirms what showrunner Angela Kang said about the show ending in October earlier this year. Speaking to Radio Times, Kang noted that the show’s final scene was altered and the scene they originally shot is “not” the final scene anymore. She added: “I will say without spoiling the fact that our intended final scene is no longer the final scene. I won’t go into that now, so early in the process, but sometimes that changes in post-production, even after you’ve shot something.”

What do you think of the alternate ending? Do you think it would be a more appropriate ending to the show? Tell us your thoughts in the comments.