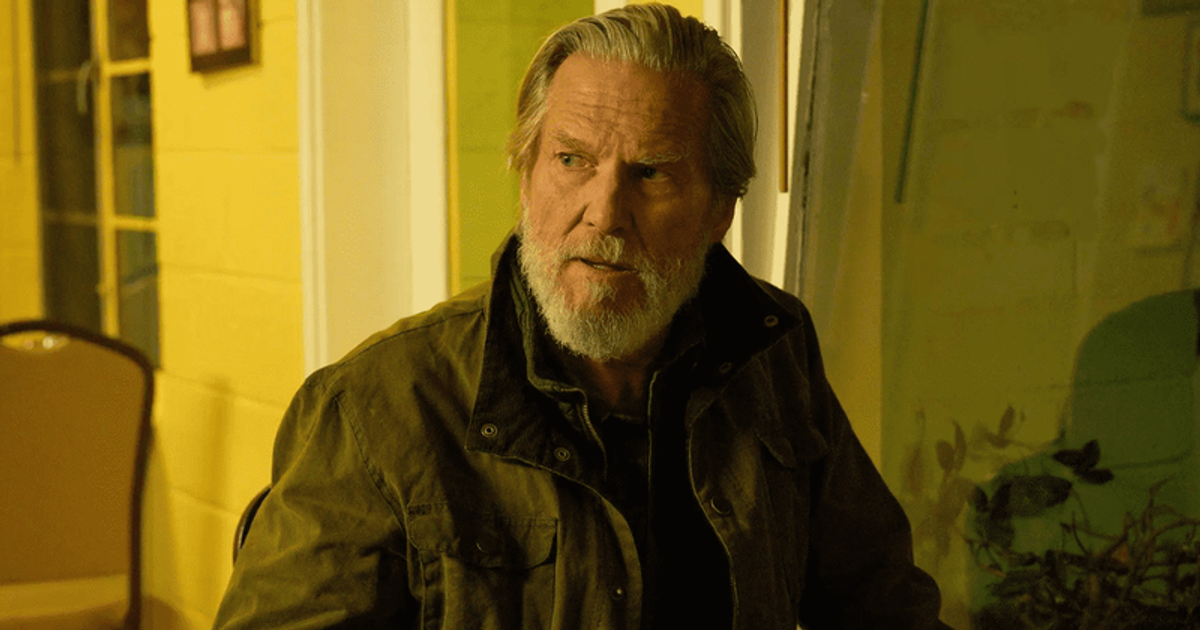 “Those first two episodes were a great start. I look forward to watching the rest of this season!” read one of the tweets

The series began with two episodes and follows Dan Chase (Bridges), a former Army Intelligence officer who has lived in a small Vermont town with his two dogs for almost 35 years. He is MIA after reportedly stealing $20 million during a mission in Libya, after which he goes on the run. Suddenly he is attacked by assassins and his mission is simple: stay alive, find out who wants to kill him and escape. The series, based on the Thomas Perry novel of the same name, also stars John Lithgow and Amy Brenneman in key roles.

“#TheOldManFX #TheOldMan I love this show! So captivating and intriguing, phenomenal cast, it’s definitely a hit…” said one fan after watching the two-hour premiere. “NPR’s reviewer today cited the final scene from ‘Big Night’ as a prequel to this one. Well… he’s absolutely right. Steal from the best! #ShalhoubTucci #Scrambledeggs #TheOldManFX,” opined another. “I’m pretty sure I said Warriors in 6. Also #TheOldManFX is good so far. I’ll tune in next week,” read one comment. Tough break for the Boston Celtics. Well, if it’s any consolation, C’s fans can watch The Old Man on Hulu.

“Those first two episodes were a great start. I look forward to seeing the rest of this season! @theoldmanfx#TheOldManFX,” read one tweet. “Whatever you think you were prepared for watching #TheOldManFX, you can throw all those ideas in the trash. I’m hooked and will be here every Thursday!” wrote one of the fans. “Here the combination of Steinberg, Levine and Watts is the perfect alchemy for this scene between @AmyBrenneman and @TheJeffBridges. Also for the fans of Black Sails – note the TOPICS. #TheOldManFX,” read one tweet.

“Oh, look at how you’re switching things from TCM. How freaking awesome is #TheOldManFX. I love the new artwork by @TheJeffBridges,” read one of the tweets. “He can fight. He likes dogs. Knows his way around the kitchen. And cleans up well for a first date. There is much to be said for @thejeffbridges as the main character in @theoldmanfx. #theoldmanfx,” one fan commented.