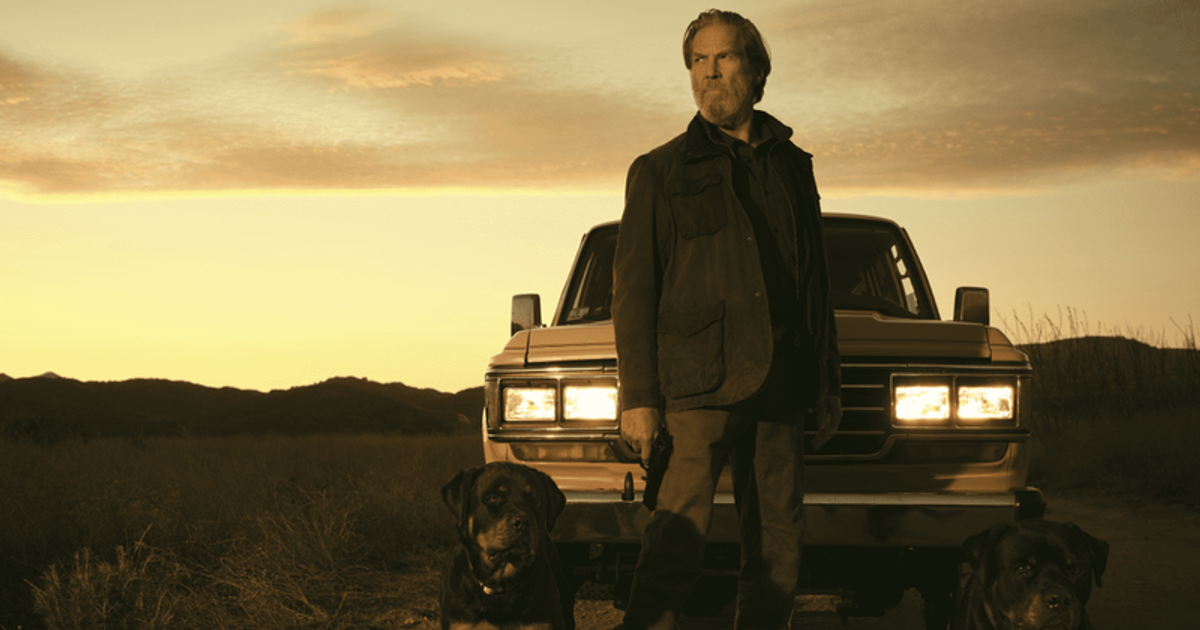 While one segment was addictive with the cliffhanger, some saw it coming and also had issues with the pacing of the plot

“The Old Man” ended its seven-episode run on FX on Thursday, July 21, and while a confirmed second season is in the works, the finale left fans divided. While one segment was addictive with the cliffhanger, some saw it coming and also had issues with the pacing of the plot. Jeff Bridges’ lead man ended chapter seven on a gripping note, but failed to win over all the fandoms.

Episode 7 reveals that Emily/Angela (Alia Shawkat) is actually Faraz Hamzad’s daughter and the main reason he was chasing Dan Chase. In the show’s final minutes, he and Belour/Abbey (Leem Lubany) depart for the United States with Emily, and now the Afghan warlord returns to claim what was rightfully his.

However, some found the finale a bit disappointing. “#TheOldManFX ended tonight and… well it definitely blew expectations. The show rested on its smaller character moments, and the finale proved that. Less action than I expected and more emotion. Unfortunately, the dialogue was too cheesy for me to get emotionally invested. 5/10.” Another backed this saying: “I really wanted this to be good because I love bridges, but I’ve always been waiting for #TheOldManFX to start getting good and action-packed (as the series trailer showed), and it just never happened. A lot of time wasted (and wasted) on this series.”

“#TheOldManFX Think it should have ended tonight… not prepared for more useless dialogue. Sorry guys…should have ended,” read another tweet. “What a huge waste of time and acting talent the FX series #TheOldManFX is. One third plot and action, two thirds excruciatingly ponderous dialogue about feelings and relationships, and the reward for persevering is…will you be back next season?” said one commenter.

The Old Man will return for Season 2 on FX.