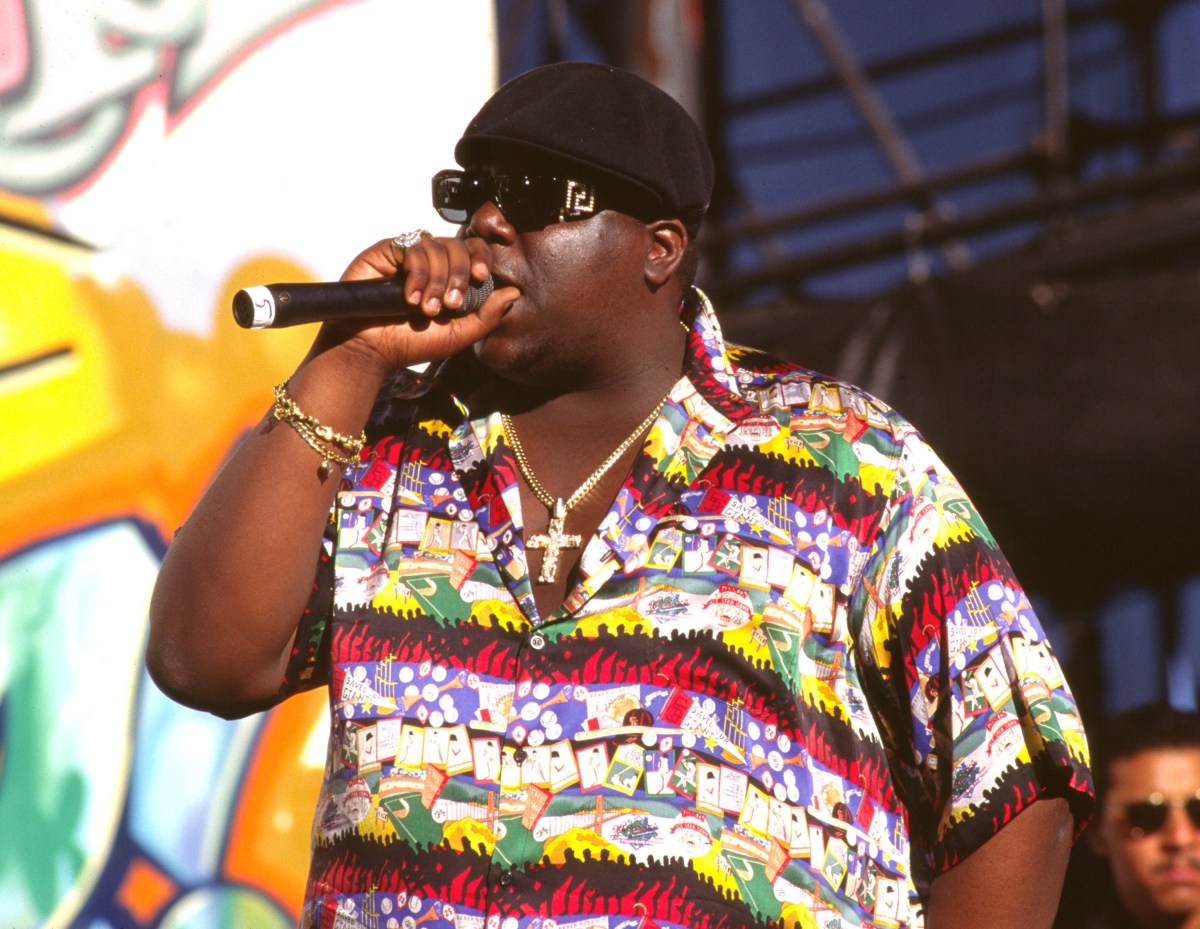 Before becoming world-famous rapper The Notorious BIG, Christopher Wallace made a living selling crack at the height of the crack epidemic of the 1980s and 1990s. He’s had several run-ins with the law, and just as his career was about to begin signing his record deal, he almost got arrested again.

The Notorious BIG started selling crack on the streets of Brooklyn at the age of 12. Back then, Biggie saw how easy money was changing the lives of other guys in his neighborhood and wanted a share of the money himself – much to the ire of his mother, Voletta Wallace.

Eventually, Big moved his business south, dividing his time between Brooklyn and Raleigh, North Carolina, where he could make even more money selling drugs. He was given a house along with a few other traders, with his trap house effectively functioning as his college dorm.

At the same time, Biggie had made a name for himself as a rapper in Brooklyn, taking to the mic and shocking everyone around him at neighborhood parties. He was eventually spotted by Sean “Diddy” Combs, then working at Uptown Records, and promised Biggie a record deal to make his music career official.

Biggie patiently waited for his deal with Uptown Records to land while he made money from the drug trade. The book 2022 It was all a dream: Biggie and the world that made him described his thought process at the time.

“I’m like, yo, okay, it’s all good. But just let me do what I have to do, do you know what I’m saying? And when you’re ready, just let me know,” he said of his reasoning for moving on while waiting for his deal to be finalized.

When Diddy learned that Biggie was selling drugs in North Carolina, he wasn’t too happy. “I know why you’re down there, n****. You know that will only lead to jail or death. But you don’t have to be down there. I just got a call from your attorney. Deal’s done man,” Diddy told Big over the phone. “You can come by the office on Tuesday morning. I have a check here for you, ready to cash.”

Big returned to New York in 1993 to sign his deal with Uptown Records. By his own admission, he narrowly escaped arrest in North Carolina.

“This is so crazy, and a lot of people don’t even know it, but the day Puffy called me and told me the contracts were in…I was going to go on Tuesday but something told me, yo, just go Monday.” ‘ Big said at the time. “Don’t you know that on Monday night the police ran into the house we were staying in and locked her up?”

After signing his record deal, Biggie knew there was no going back on the road. Diddy was soon ousted from Uptown Records, so Biggie later had to sign to Diddy’s new label, Bad Boy Records. He had to work on his debut album Ready to diepublished in 1994.

At a time when West Coast rappers were beginning to dominate the hip-hop world, Biggie showed that New York—as the birthplace of hip-hop—shouldn’t be messed with. Thanks to songs like “Juicy” and “Big Poppa,” Biggie showed he could hit the radio just as well as he could rap about violence and drugs.

Biggie was one of the most respected rappers in the world in the mid-1990s. He died in March 1997, just two weeks before the release of his successful second album life after death. His memory lives on through his music and through the work of those around him including Diddy and his mother Voletta.