The Next 365 Days: Release date, cast, plot and how to watch the Netflix movie 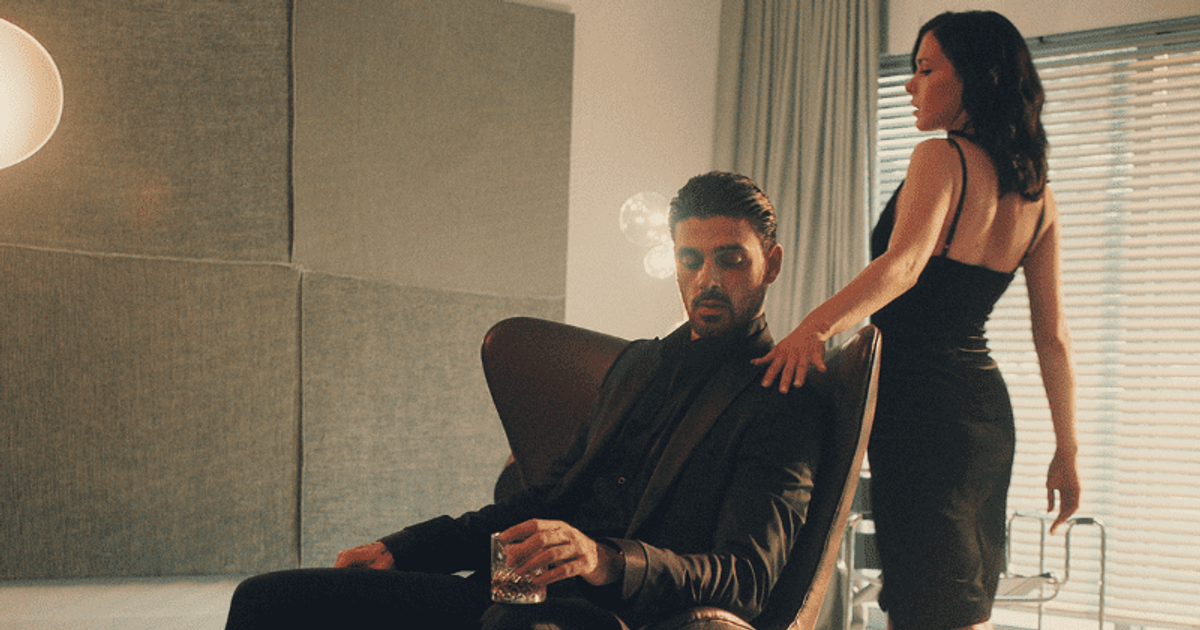 The ‘365 Days’ franchise, which released its first film during lockdown in February 2020, has become sensational in its own run. Some people call it an abomination, while others drool over the cast. The names of Michelle Morrone and Anna Maria Siekluca are on everyone’s lips. During lockdown, when the film industry was not doing well, the first film in the 365 Days franchise grossed $9.5 million at the box office.

When is The Next 365 Days coming out?

You can stream The Next 365 Days on Netflix.

1) Anna-Maria Sieklucka recently made an announcement about the film by posting a scroll on her Instagram profile entitled “Love Takes Unexpected Turns. #thenext365days #365days”.

2) Michele Morrone recently teased his fans on Instagram by sharing a video of “Massimo is back” and captioning it, “The next 365 days is real *THE FIRST 4 MINUTES OF THE MOVIE ARE* HERE. The film opens August 19, 2022 *ON NETFLIX* Massimo is back…”

Who is starring in The Next 365 Days?

You can watch the prequels 365 Days and 365 Days: This Day on Netflix.

You can watch the official trailer of The Next 365 Days on Netflix official page on Youtube or below: