The Next 365 Days on Netflix: Michele Morrone’s life from gardener to overnight sensation 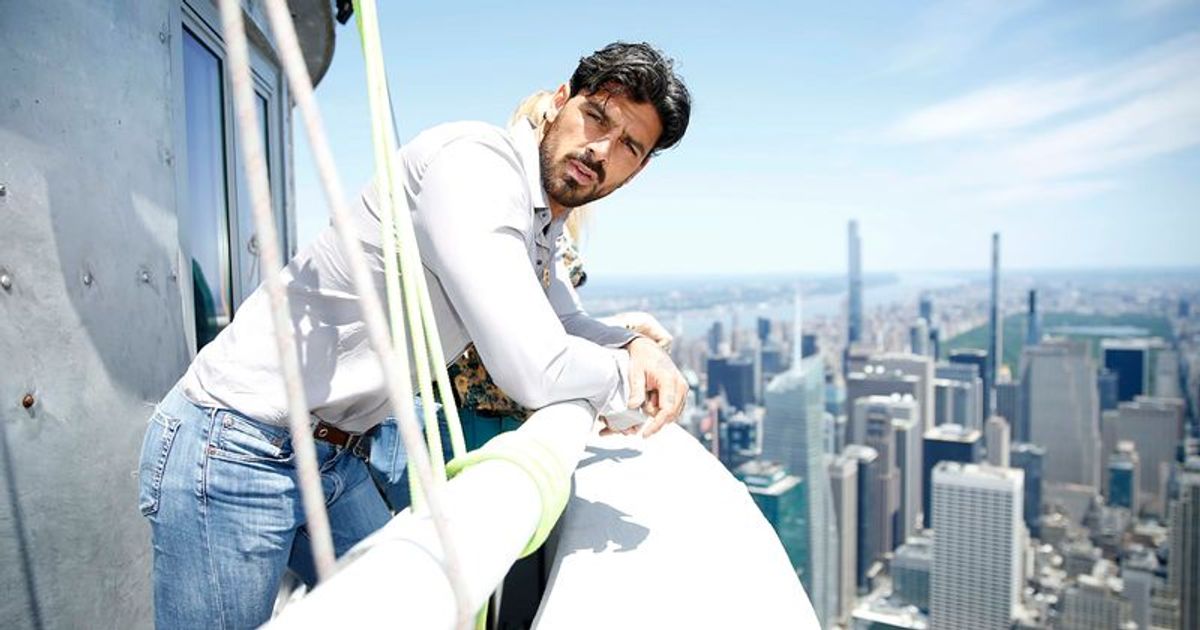 “From 3000 to 2.6 million followers on Instagram overnight was crazy!” says Michele Morrone about the fame after “365 Days”

The 365 Days film franchise has been one of the most talked about films in Netflix history. The two films in the franchise are trending in the top 10. Released during the Covid lockdown, the first part (“365 Days”) of the trilogy broke the internet and became the most watched film in over 90 countries around the world. In 2020, when all industries were facing losses due to the lockdown, the film grossed $9.5 million at the box office, which stunned everyone. “365 Days” is based on the novel trilogy by Blanka Lipinska. It will be directed by Barbara Białowąs and Tomasz Mandes, while Tomasz Klimala, Barbara Białowąs, Tomasz Mandes and Blanka Lipinska are behind the script of this project.

The upcoming adult thriller The Next 365 Days, which hits theaters August 19, serves as a sequel to 365 Days: This Day and stars Anna-Maria Sieklucka, Magdalena Lamparska, Rebecca Casiraghi and Michele Morrone main roles. Here’s what you need to know more about Michele Morrone, who plays the lead in the film series.

Who is Michele Morrone?

Michele Morrone is an Italian actor, model, singer and fashion designer who appears in both Italian and Polish films. It’s been almost a decade since he’s been in the acting career, but until recently he never found anything promising that earned him recognition. He is perhaps best known for his role as Massimo Torricelli, a mafia crime boss, in 365 Days.

Morrone’s acting career began in 2011 with the role of Riccardo in Second Chance, a three-episode web series directed by Piergiorgio Seidita but was canceled after one season. He also appeared in a music video for Italian girl band Makay in 2012. After gaining more experience in the field, he began starring in short films until he became an overnight star. Morrone decided to become an actor after seeing a Harry Potter film at the age of 11. He admitted that he was fascinated by how things were portrayed as if they were real when in fact they weren’t. There he began his research post and began acting in an after-school program at his middle school.

In a recent interview with Good Day New York, he opened up about his difficult days, saying: “I’ve worked as a gardener since I’m from north Milan after a divorce from my ex-wife and I had to look after my two children care, but acting was out of the question for me.” He continued, “I had to find a regular job to make a living every day, and the first job that came my way was a gardener, and I thought, guess what? Let’s go! and while I was working as a gardener, one day I suddenly got a call from the director of 365 Days as they offered me the role.” He was then asked by the host, “How did they find you? Did you audition or model?” as Morrone replied, “I never modeled until I became successful, if I had to guess, maybe they stumbled across a picture of me on Facebook and the rest is history.”

Morrone is a single father of two children. He married Rouba Saadeh, a Lebanese stylist, in 2014 but separated in 2018.

You can watch the trailer for ‘The Next 365 Days’ on the official Netflix site or on Youtube:

What did Morrone do before he found success in his acting career?