The Most Hated Man on the Internet on Netflix: Release date, cast, plot and the latest developments in docuseries 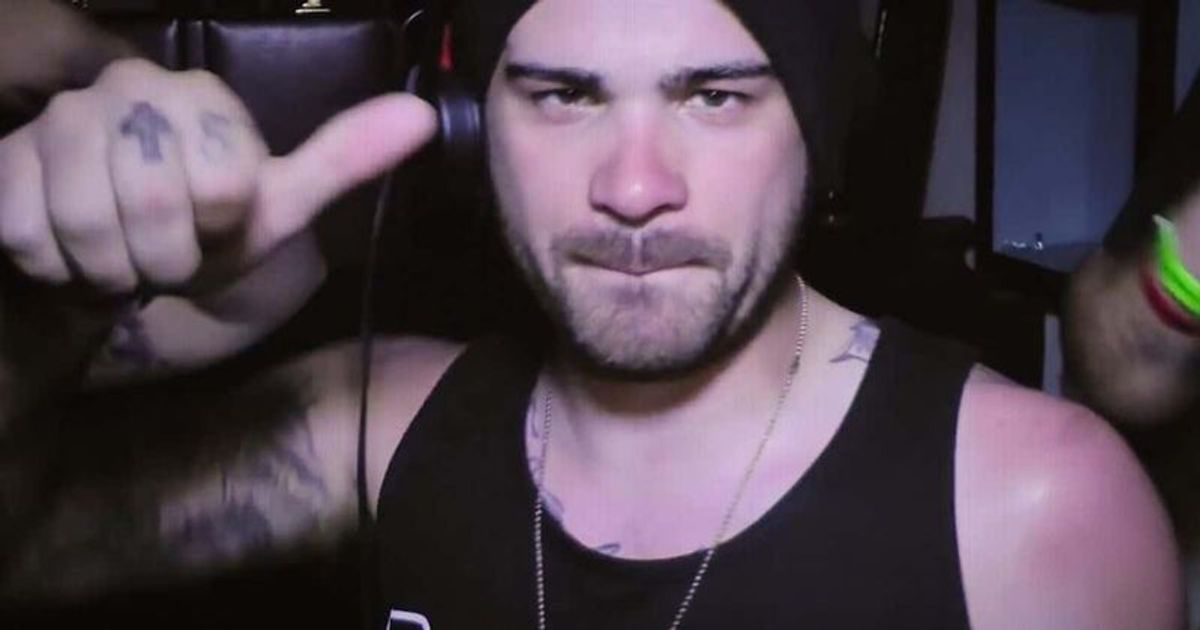 When will The Most Hated Man on the Internet be released and where can you watch it?

The series will feature exclusive interviews with several women and men who fought to have their images removed, law enforcement officers who handled the case and the Crusader’s mother, who fought to bring Moore down. It documents Moore’s retribution from the only force more frightening than an army of internet trolls – a mother protecting her daughter.

The series is executive produced by Alex Marengo, who has produced Netflix documentaries such as Bad Sport and Killer Ratings, starring Adam Hawkins. Rob Miller is directing, Vikki Miller is producing, with Alice Duffy serving as assistant producer and Nimira Velji as executive producer.

“I immediately saw that this story could make for an absolutely compelling series: a crusade for justice against all odds wrapped in a world of real and online depravity,” said executive producer Alex Marengo. “I’m so proud of our uniquely talented team who turned the lens on Hunter Moore and turned his victims into the ultimate winners by giving them their previously silenced voice. It’s incredibly exciting to know that this important story of our time will reach a worldwide audience when it premieres on Netflix,” he added.

No trailer has been released yet.

Who is in The Most Hated Man on the Internet?