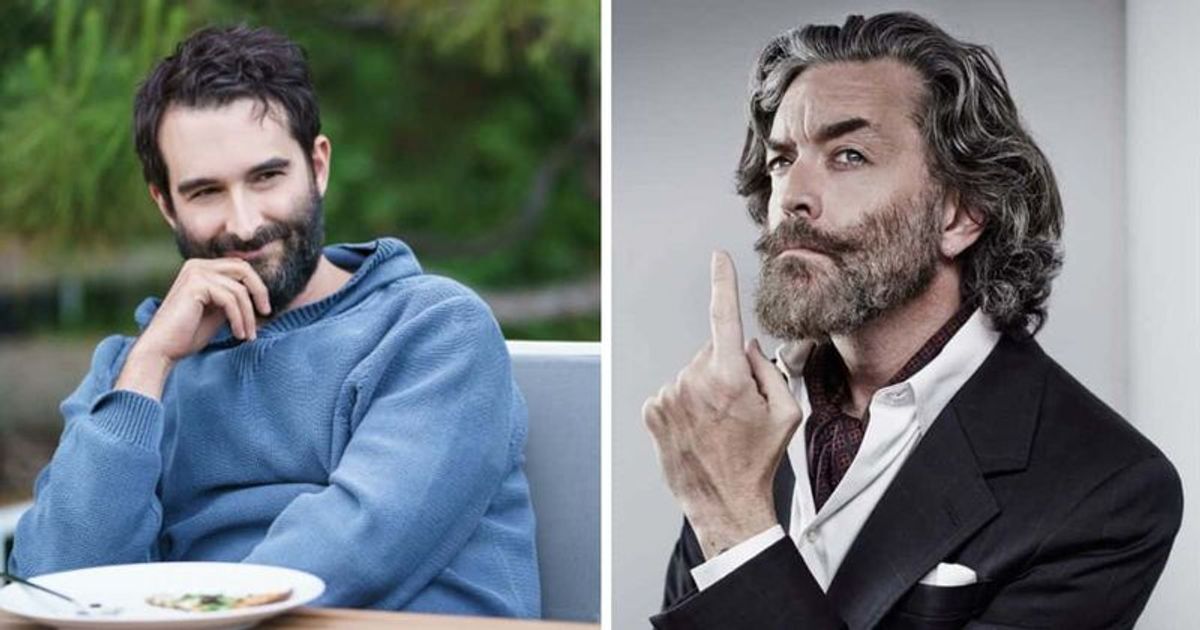 LOS ANGELES, CALIFORNIA: There’s something alluring about Greek gods and goddesses. It’s all an exciting concept that’s now being explored again with the new and upcoming Disney+ series, entitled Percy Jackson. The Disney+ series is the second major live-action adaptation of Rick Riordan’s novel series of the same name. The series follows the 2010 film Percy Jackson and the Olympians: The Lightning Thief and the 2013 sequel Percy Jackson: Sea of ​​Monsters. Season 1 of the series will be the first book The Lightning Thief,” which revolves around Percy (Walker Scobell) who discovers he is the son of the Greek god Poseidon and that his best friend Grover (Aryan Simhadri) is a satyr. Sent to Camp Half-Blood, where demigods train, he later embarks on a grand cross-country adventure with Grover and Athena’s daughter, Annabeth (Leah Sava Jeffries).

Jonathan E. Steinberg and Dan Shotz were announced as showrunners, and James Bobin was hired to direct the first episode in October. However, there have been new editions of the series recently. The creators recently announced that they have cast two actors to portray the Greek gods Hades and Hephaestus. Strain your eyes a little to keep reading as we unveil more information.

According to a report by Variety, two more of the great Greek gods from “Percy Jackson” have been officially cast. Jay Duplass will take on the role of the god of the underworld, Hades, who is the person Percy and his friends believe stole the lightning bolt from Zeus, a crime Percy is accused of. Timothy Omundson also joins the cast as the god of blacksmiths, Hephaestus. Both roles were classified as guest star appearances.

According to the official character description for Duplass’ role, “Hades feels like an outcast from his family and a misunderstood genius. He holds grudges for past wrongs and plays his cards close to his chest.”

While the description of Omundson’s character states, “Hephaestus was disabled when he was thrown off Mount Olympus as a baby. Despite this, his strength is legendary, and his capacity for kindness and mercy sets him apart from his brothers and sisters in the world of the gods.”

The Greek mythology-based series is currently in its final months of production. Percy Jackson and the Olympians is reportedly set to premiere in 2024, with the first season consisting of eight episodes.