‘The Midnight Club’ on Netflix: what date and time will season 1 be released? And everything else you need to know 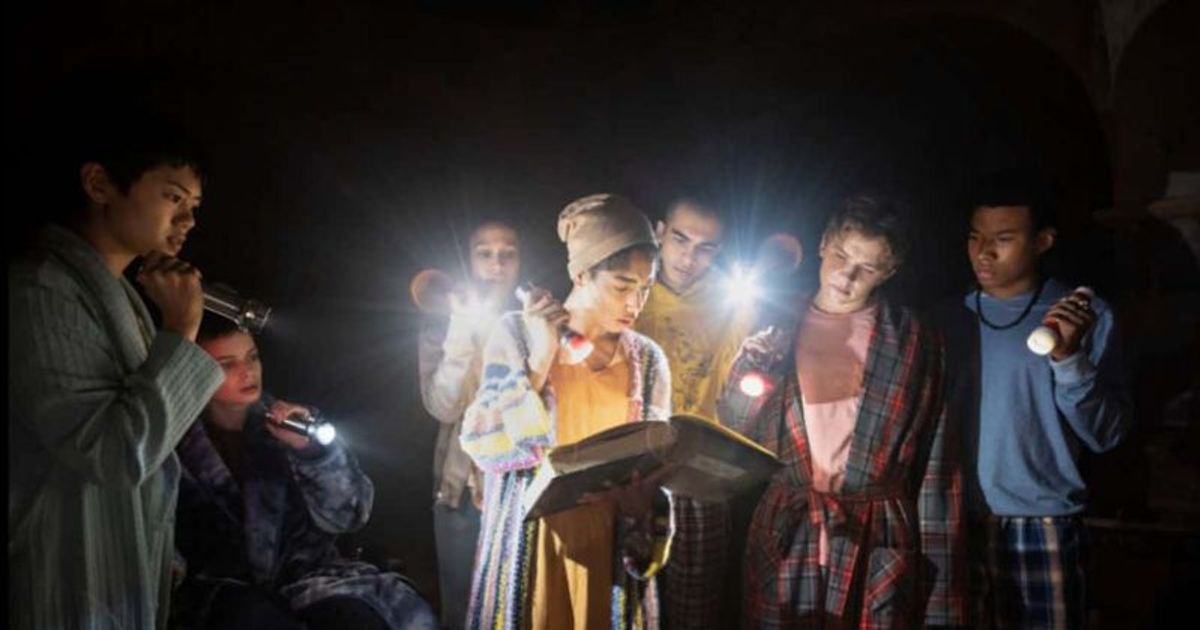 Horror is generally the most interesting genre that usually exists. Horror films or mystery thriller genre films often deal with dark themes and may deal with transgressive themes or themes. Broad elements include monsters, apocalyptic events, and religious or folk beliefs. Cinematic techniques used in horror films have been shown to elicit psychological responses from audiences.

Netflix was really trick-or-treating this year! Although the network is treating us to a new series to watch this Halloween this year, it’s also making us want to watch the new “horror” The Midnight Club. In May 2020, it was announced that Mike Flanagan and Leah Fong would create an adaptation of Christopher Pike’s young adult novel The Midnight Club for Netflix. Life isn’t perfect, but the creators have truly proved to us that at least the series we see can be, as the project began production in Burnaby, British Columbia in March 2021 and was due to wrap up in early September 2021 , but actually ended production on September 10th. The first two episodes of the series were directed by Flanagan, and other episodes of the season were helmed by directors Axelle Carolyn, Emmanuel Osei-Kuffour, Michael Fimognari, Morgan Beggs, and Viet Nguyen.

When is The Midnight Club out?

The Midnight Club is scheduled to premiere on Netflix on October 7, 2022.

The series’ official synopsis reads: “A group of seven terminally ill young adults live at the Rotterdam Home hospice, run by an enigmatic doctor. They meet every night at midnight to tell scary stories. One night they make a pact that the first to succumb to their illness will be responsible for communicating with the others beyond the grave. After one of them dies, bizarre events begin.

Series creator Flanagan made an official tweet to introduce the other directors who would be directing the other episodes, saying. “I’m honored to announce the other filmmakers involved in the sequel to THE MIDNIGHT CLUB. Emmanuel Osei-Kuffour, Axelle Carolyn, Viet Nguyen, Morgan Beggs and my dear friend Michael Fimognari will direct the episodes. I’m grateful and happy to be collaborating with such great artists.”

NetflixGeeked recently posted an image on its official Twitter page and captioned it: “Netflix takes over #NYCC! Your favorite actors provide insights into panels for WEDNESDAY, THE MIDNIGHT CLUB, MANIFEST and WENDELL & WILD’.

Who is in The Midnight Club?

Netflix recently posted an image of The Midnight Club on its official Twitter page and captioned it, “The Midnight Club Comes From The Head Of Mike Flanagan.” A terrifying new series about eight terminally ill teenagers as they try to unravel the dark secrets of the hospice they call home. Premiering October 7′.

You can watch the trailer for The Midnight Club below