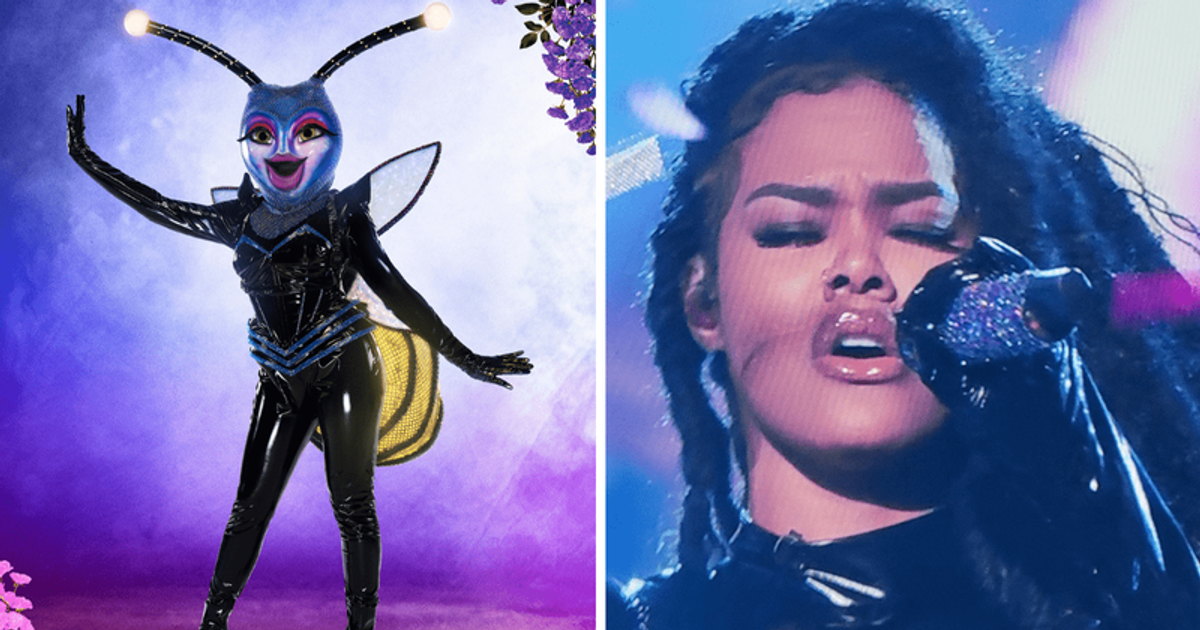 In the thrilling finale episode of The Masked Singer season 7, Team Good’s Firefly, Prince and The Ringmaster fought tooth and nail for the trophy. After the audience saw all three masked performers and their flawless performances, the audience voted Firefly the winner.

Unfortunately, while Robin Thicke and Jenny McCarthy correctly guessed Firefly’s identity as Teyana Taylor and were happy with the results, fans didn’t share the same feelings. While fans acknowledged that the Firefly aka Teyana had great vocals and was a pretty good performer, her poor sportsmanship rubbed her the wrong way. In the first round of the competition, Firefly angered fans when she stormed off the stage after being seeded in the bottom two at the risk of being eliminated. Although Firefly (Teyana) managed to survive the elimination and advanced to the finals, the fans didn’t forget their outbursts of anger. So when Firefly was picked against The Ringmaster, who was revealed to be Hayley Orrantia, fans took to Twitter to express their displeasure with the results.

Another fan shared: “SHE SHOULD HAVE BEEN ELIMINATED WHEN SHE THROWED THE FUCKING TANTRUM. FUCK FIREFLY. #TheMaskedSinger.” Another fan echoed similar thoughts with, “Kinda sucks Firefly won. It’s been a terrible sport all season. #maskedsinger #themaskedsinger.” “I’m disappointed that Firefly won but it was a good season. I’m excited for Season 8 of #TheMaskedSinger,” added one fan.

The Masked Singer is available to stream on FOX.