‘The Masked Singer’ Season 8: Milkshake is ex-NFL running back and recording artist Le’Veon Bell, here are the clues 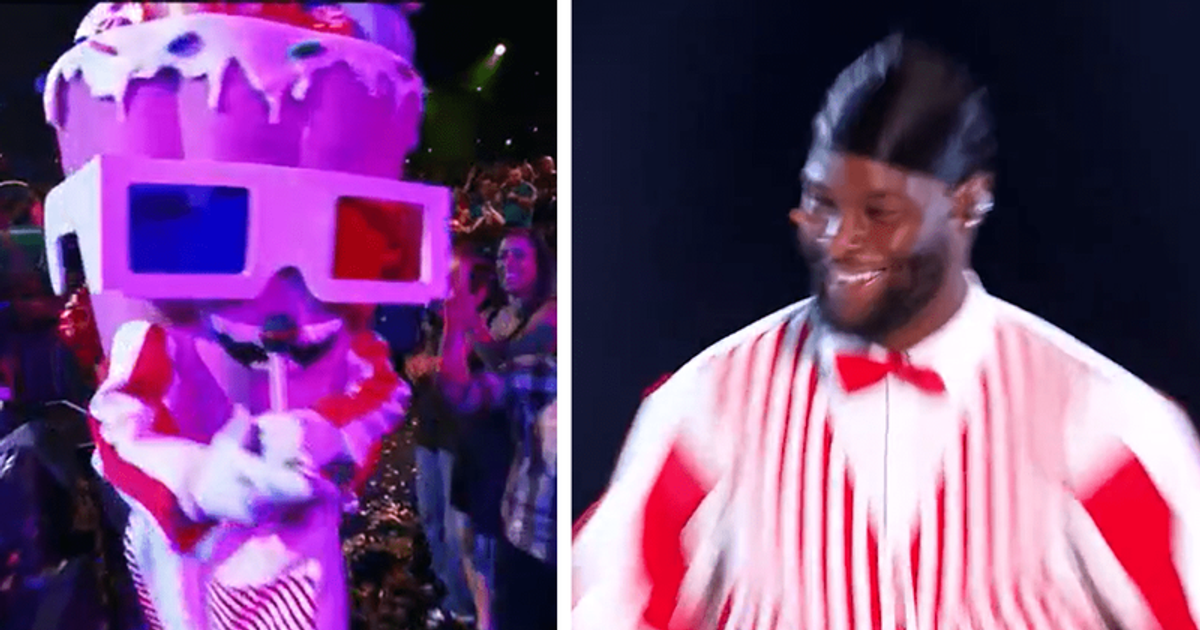 Disguised entirely as a milkshake, the masked singer was dipped in pink paint

On the ’90s nighttime episode of season 8 of The Masked Singer, two new masked singers, Walrus and Milkshake, competed against Lambs. Walrus was eliminated mid-show, revealed to be Joey Lawrence. And Milkshake and Lambs advanced for the Battle Royale round. Well, Milkshake stalled that round and resulted in Lambs being crowned with the Queens title once again.

Milkshake took the stage with his happy attitude and colorful look. Disguised entirely as a milkshake, the masked singer was dipped in pink paint. This masked singer’s costume had strawberries and other fruits attached to the top. Milkshake took to the stage with red and blue hues and a rap vibe. Milkshake sang Sir Mix-A-Lot’s ’90s hit “Jump on It.” During the Battle Royal round, Milkshake and Lambs performed their unique renditions of Haddaway’s “What is Love.” The milkshake hint pack contained pits, orange juice and a sundae. Read on to learn how these clues pointed to former NFL running back and recording artist Le’Veon Bell.

Milkshake walked the stage with two clues from ‘The Masked Singer’, one revealing the masked singer’s strength as “extra fat” and another clue was that the singer is “unbreakable”. These hinted at the athletic spirit and never-failing demeanor of this masked singer. As soon as this masked singer took the stage, the judges suspected that it was someone who was very tall. Milkshake conveyed a rapper’s vibe as the masked singer’s gloves and shoes were all encrusted with diamond-like stones.

After the Milkshake performance, Danielle Fishel took the stage to offer a few hints about this masked singer. She read the clue card, which read, “A playlist perfect for your foreplay… Just a wizard and sleuth.” It was a reference to Wiz Khalifa and Snoop Dogg. This indicated a collaboration between Wiz Khalifa and Le’Veon Bell. In addition, the recording artist has also worked with Snoop Dogg in the past. The orange juice reference was a reference to Bell’s stage name “Juice”. And his tall and muscular stance on stage was a clue for the jury to think he was an athlete.

Even after a heartbreaking performance and an appealing appearance, Bell was eliminated disguised as a milkshake. The lambs were again declared the queens of the episode. Season 8 of The Masked Singer airs every Wednesday at 8pm ET/PT on FOX.