‘The Masked Singer’ Season 8 Full Costume List: From Avocado to Venus Flytrap, the most whimsical new costumes on the reality show 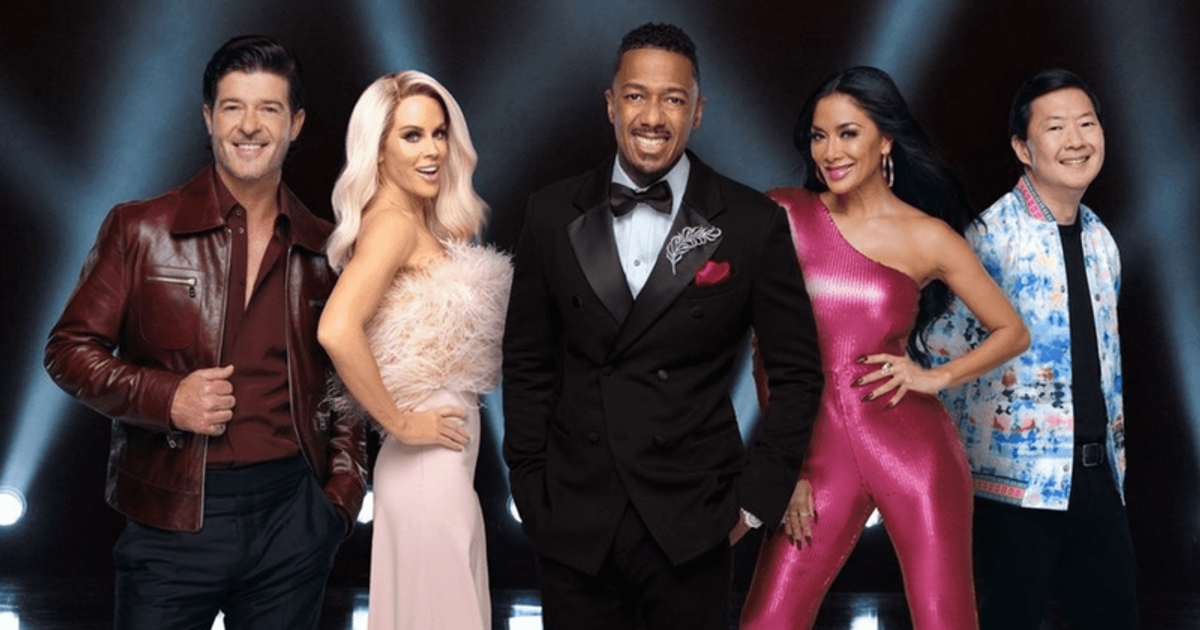 Fox is releasing the list of costumes that will be starring this season, and with them comes the hint for fans

The global phenomenon of television is back! Season 8 of Fox’s ‘The Masked Singer’ is all about bringing glamor and fun to the show. The American reality singing competition features celebrity singers dressed from head to toe in costume. And the audience and panelists connect the clues to guess who the celebrity behind the mask is. The most disliked singer is eliminated and exposed from each episode.

The brand new season of ‘The Masked Singer’ once again brings with it a colorful costume set. Additionally, the judges returning this season are Robin Thicke, Ken Jeong, Jenny McCarthy and Nicole Scherzinger. There will also be an occasional celebrity guest. Let’s keep watching to see what new costumes and looks are coming to the show this season. In the meantime, you can check out other singing shows like Alter Ego and The Voice.

‘The Masked Singer’: Fans are calling for the sacking of Ken Jeong for betraying Rudy Giuliani’s exposure

Before we dive into the costume reveal, let’s first take a quick look at the Season 8 format. For the first time in The Masked Singer history, the show will have themed episodes. The masked singers must dress and sing appropriately to the theme of the episodes.

This costume gives the “yes, I do” vibe and has all the eye-catching elements. The bride wears an all white gown dazzled with pearl jewelry and a sparkling veil. The clue for this costume is “Wedding Ring”. Therefore, the celebrity singer dressed as a bride must be married or at least engaged. Fans have already started speculating who this masked celebrity might be. One fan commented, “Jennifer Lopez… she’s been a bride a few times.” Others have suggested it might be Sarah Hyland or even Ariana Grande.

Get ready for guac and roll! With an all green look comes another costume called Avocado. In the published photo, the avocado can be seen stretching out her green-gloved hands to her fans with a big smile on her face. The clue for this costume is “chips”. One fan comments, “Does anyone else think it’s Eric Estrada from the old snow chips?!” Some others think it’s Tom Brady or Mark Messier.

The Venus Fly Trap costume is all earthy and full of green, red and yellow colors. The legs of the masked singer are covered with roots of the costume, the body is covered with a pot, and the head has the Venus flytrap plant, in which there is a fly. In fact, “bow tie” is the key to this costume. Fans are speculating that the masked singer here could be Jeff Goldblum as he appeared in the movie The Fly.

This mask is paw proof! Sir Bugaboo has a green face with sharp and large painted nails. The Sir Bugaboo costume features pink and blue plaid pants with yellow flowers on them. Sir Bugaboo also wears a suit with a bow tie and hat. The key to this costume is a “bow tie”. Fans are speculating that either Jaleel White or Jim Parson could be dressed up as Sir Bugaboo as they are famous for wearing bow ties.

Here we crow again! The Scarecrow costume comes in all shades of orange. This costume has a village vibe, with scarecrows made from straw, old clothes, a wooden stick frame, and a pumpkin face. This scarecrow brings with it the reference to “crow”. Connecting the dots has fans wondering if it could be Counting Crows’ Adam Duritz or Sheryl Crow.

Hedgehogs are small mammals covered in porcupine-like, sharp spines. In the published photo, The Hedgehog waves at his fans with his mouth wide open. Hedgehog wears a black shirt with white flowers on it. And the clue for this candidate is “carrot”. Is it Bruno Mars? Fans speculate this is because he sang 24 Karot Magic.

The mummy costume comes completely wrapped in gold. Jewels are engraved on this costume. Well, the whole costume will shine and bring a rich mood to the audience. The clue for this costume is ‘Ka Statue’. For those who don’t know, the Ka statue is a resting place for the dead person. This is one of the costumes that many fans have similar suspicions about. Fans speculate that it is Boyz II Men referring to the song One Sweet Day.

Walrus is dressed all in yellow. The costume has shiny lemon yellow trousers, a shirt, boots and a hat with a duck on the head. Walrus has two sharp teeth and a beautiful smile on his face. The clue for this costume is “Fish”. It’s the deadliest clue as fans have a hard time connecting him to a singer.

Corn will surprise you! This costume is corn dressed in all green and luxurious clothes. The character wearing this costume has pink lips and beautiful blue eyes. The costume also has trinkets on the head with feathers over it. The hands have green gloves and rings set with diamonds. Well, the key to this costume is “butter”. Fans are wondering if it’s Paula Deen or Rupaul.