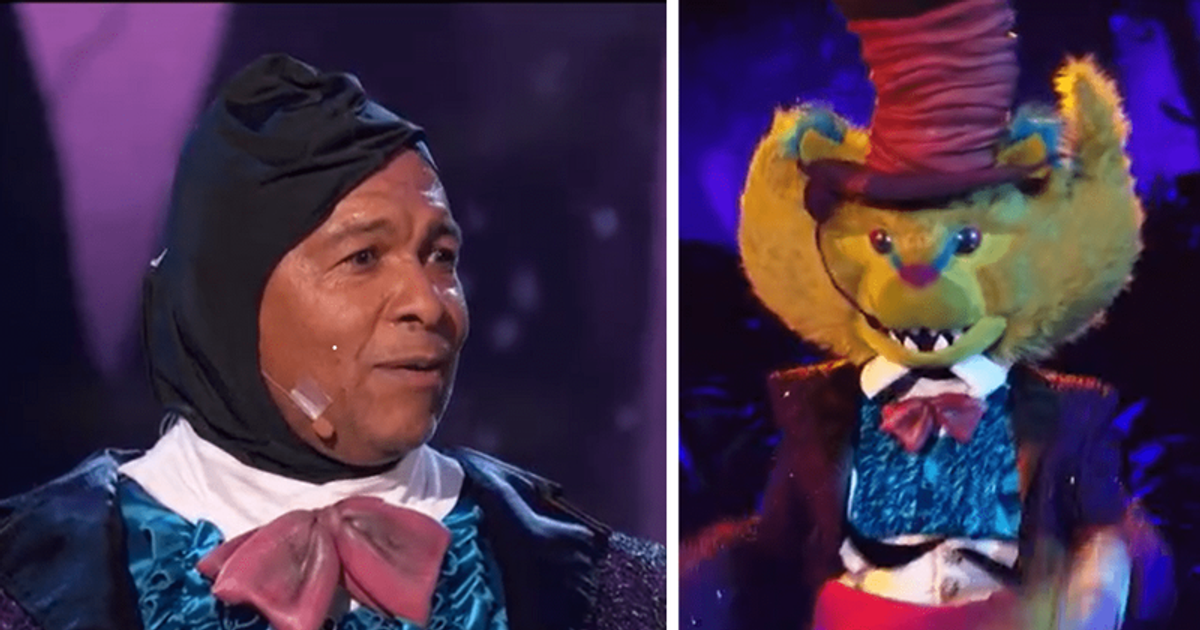 Sir Bug a boo charmed everyone in The Masked Singer with his feline green face wearing a blue jacket and floral trousers. However, the masked singer stopped to collect votes in the battle royale round and was therefore eliminated and exposed. Well, the most attractive thing about this masked singer was his green “bow tie,” which was also one of the first clues. As soon as Sir Bug a boo landed on stage at ‘The Masked Singer’, the judges declared him the cutest mask ever. Well, some speculated that his tall stature came from a basketball background, hence he could be a basketball player. Sir Bug a boo said he had “a lot of junk in the trunk” and offered a series of clues to help the audience and panelists connect the dots.

Notes for Sir Bug a boo

Although Sir Bug a boo claimed he wasn’t afraid of scary movies, he was “afraid of the dark”. He sang “Devil with a Blue Dress On” by Mitch Ryder and The Detroit Wheels. As soon as his first song finished, the judges began guessing, claiming the celebrity singer had both a “toned” and a “beautiful” voice. Additionally, some of the panelists claimed the voice was “familiar.” Sir Bug a boo sang his own version of Rockwell’s “Somebody’s Watching Me”. Sir Bug a boo brought a box of clues covered with a red cloth with a spider on it, creating a spooky atmosphere. When the judges removed the red cloth, there was a box of green slime. Jenny McCarthy put her hand in the box and found a photo of Nicole Scherzinger inside. This actually suggested that the masked singer is somehow connected to Nicole or has previously worked with her. Sir Bug a boo claimed to have jammed with Nicole in the past and they had a blast doing it.

Nicole, who has jammed with many singers, assumed Sir Bug a boo was Randy Jackson or Lil Red. Jenny linked the green slime reference to Sir Bug a Buh’s “Who are you gonna call?” statement, which claims the masked singer is Ernie Hudson from Ghostbuster. Linking the “pen and paper” clue, Ken Jeon claimed the famous singer was a famous writer and director. He assumed Sir Bug a boo was the “Get Out” and “Nope” director Jordan Peele. However, these guesses did not seem to agree with the correct one. Sir Bug a boo was eliminated after the Battle Royale round and revealed to be “Who You Gonna Call?”. and ‘Ghostbuster’ theme singer Ray Erskine Parker Jr. The green slime clue was in ‘Ghostbuster II’ for her album. Parker is a musician, singer, songwriter and record producer. Parker has won a Grammy for Pop Instrumental Performance and Male R&B Vocal Performance.

Scarecrow was the first to step out of the show by eliminating itself. Then Sir Bugaboo was eliminated in the “Fright Night” episode, which allowed Snowstorm to advance to the semifinals. Season 8, Episode 10 of The Masked Singer will be released on FOX on November 24 at 8:00 p.m. ET.