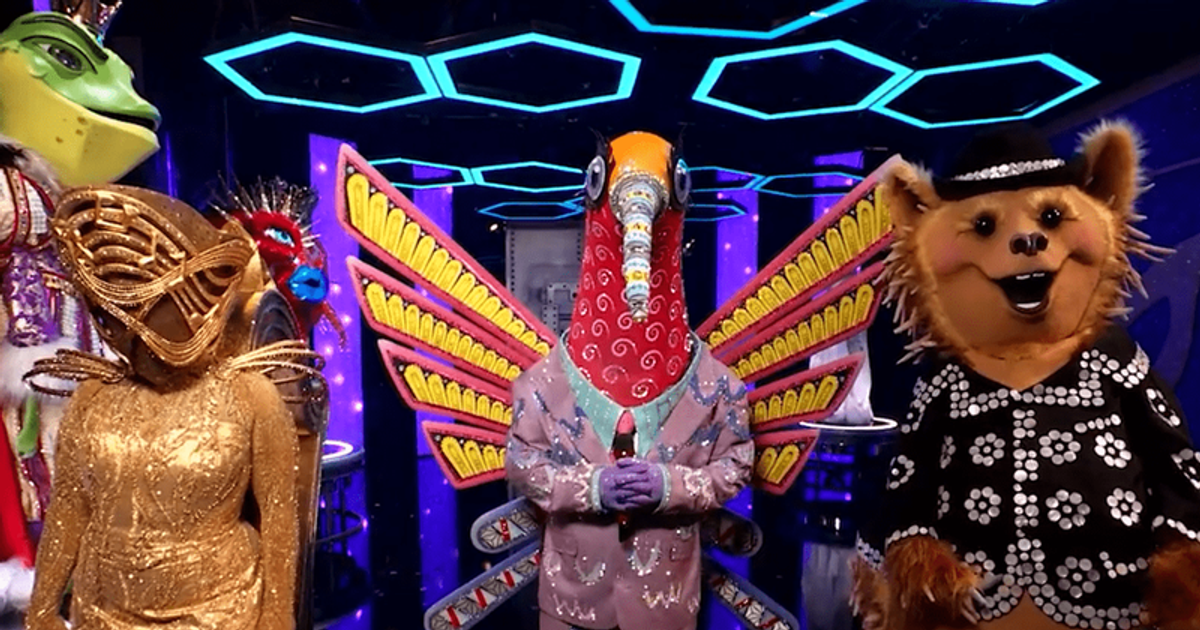 After a long wait, the premiere episode of ‘The Masked Singer’ was finally out. The nerve-racking first episode had four singers, Harp, Hedgehog, Hummingbird and Knight. After all four performed flawlessly on screen, it was time for some of the masked singers to be eliminated and only one of them to become the king or queen of the episode. Read on to find out who it was.

The first to be unmasked in front of the audience and panelists was Knight. Another who followed the unmasking line was Hedgehog. On the other hand, Harp became the show’s first masked singer to be crowned Queen. In fact, she will continue on the show for another round.

“The Masked Singer” ended its premiere episode with a cliffhanger. The show hinted to fans that three were unmasked but only revealed two. Fans are wondering why the show isn’t debunking Hummingbird. One wrote: “W#F WHY ARE WE WAIT UNTIL NEXT WEEK TO UNMASK HUMMINGBIRD?! F**K #TheMaskedSinger”. Another fan tweeted with certainty: “Tune in next Wednesday to find out who’s under the hummingbird mask… It has to be TOM BRADY!!! in these days. #TheMaskedSinger”.

The first unmasking on Fox’s singing competition show was Knight. And it’s none other than the legendary William Shatner. Although the clues matched, fans were shocked to see him on the show. One wrote: “No way!! The knight is William Shatner!! The clues matched, but I didn’t think it could be like this. I’m still busy picking my jaw off the floor. Great work!! Amazing start to Season 8!! Another fan explained William’s popularity by saying, “The Knight is none other than… …the twice Emmy Award-winning actor and legend… WILLIAM SHATNER!!! He also starred in the first five original “Star Trek.” “-Filming with. #TheMaskedSinger” In addition, one writes in amazement: “William Shatner is 91 years old??? #TheMaskedSinger”

The second unmasking on the show was that of Hedgehog. Though he struggled to remove his mask, it eventually revealed Eric Idle behind it. The actor, comedian, musician and writer is best known for Monty Python and rock band The Rutles. Well, fans seem excited to see Eric in the Hedgehog costume. One wrote: “The Hedgehog is none other than Eric Idle from Monty Python!!! #TheMaskedSinger” Another fan in shocked quotes: “I can’t believe they have ERIC F**KING IDLE on this show AH #themaskedsinger” “tag yourself i’m William Shatner looking confused as he watching Hedgehog unmasked #TheMaskedSinger,” says another The Masked Singer fanatic.

It remains to be seen who is hiding under the hummingbird’s mask. Fans claim it’s either Tom Brady or Peyton Manning. However, many are confused about this masked singer. Let’s keep waiting for the release of another episode to know who it is.

The Masked Singer is available to stream on FOX.