The Man From Toronto Ending Explained: What Happened to Teddy and Toronto? 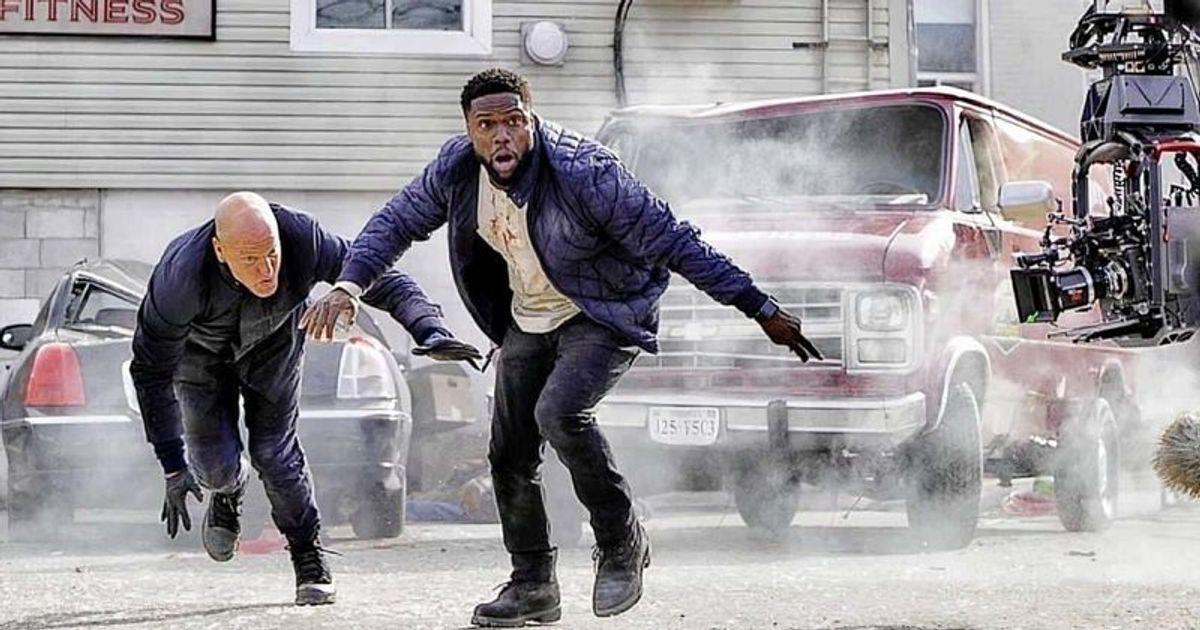 A screwed up, clueless salesman is forced to team up with an assassin in a hilarious case of mistaken identity

The film was originally slated to be released by Sony Pictures, but the distribution rights were later sold to Netflix. It follows a screwed up, clueless salesman (Kevin Hart) who is forced to team up with an assassin (Woody Harrelson) in a hilarious case of mistaken identity. Scroll down to see how the film ends.

Teddy (Hart) and Toronto (Harrelson) are defeated by the Miami man. The new assassin visits the Venezuelan colonel and gives him Ms Green’s severed thumb as a gift. The Handler (Ellen Barkin) also enters the scene and the entire group prepares to blow up the Venezuelan embassy. However, Toronto and Teddy manage to enter the location and what follows is a series of mayhem.

The meeting is interrupted when federal agents fire shots, thwarting the Venezuelan colonel’s plans. Toronto escapes with the suitcase containing the money, and Teddy is separated from him. The FBI later thanks him, but Teddy is disappointed for some reason. Back home, he finds out that his wife Lori (Jasmine Mathews) has left him after she found out he was fired from his job.

On the other hand, Toronto is warned by The Handler that if he doesn’t return the money, she will kill him. Toronto, wanting nothing to do with his handler, calls her a bad influence and ends their partnership. An angry Handler decides to kill Toronto with the help of a group of assassins. When Teddy goes to the train station to get Lori back, he is attacked by The Man from Miami, who wants to know where Toronto is. Toronto rescues Teddy and what follows is a game of survival.

Both Teddy and Toronto are attacked by multiple assassins. The Miami man almost manages to kill Toronto, but Teddy knocks him out. The Handler enters the scene with heavy ammo and takes aim at Teddy and Toronto. As usual, they manage to escape, with The Handler gruesomely dying.

Teddy has an emotional moment as he tells Toronto that the past few days with him have inspired him to become a better man. The moment is ruined by another assassin, but Toronto manages to kill him. Teddy goes to the train station to stop Lori from leaving. The couple gets back together, but Toronto’s favorite car is hit by a train.

A year later, it is revealed that Teddy is now thriving as his online gym is doing really well. His wife Lori is pregnant. Toronto runs his own restaurant, but he still harbors a grudge against Teddy for wrecking his car. The film ends on a comical note when Toronto interrupts Teddy’s online gym class to ask about his car.

The Toronto Man is available on Netflix.