“The Lord of the Rings: The Rings of Power” Episode 5: What is a Silmaril and why is it important to the elves? 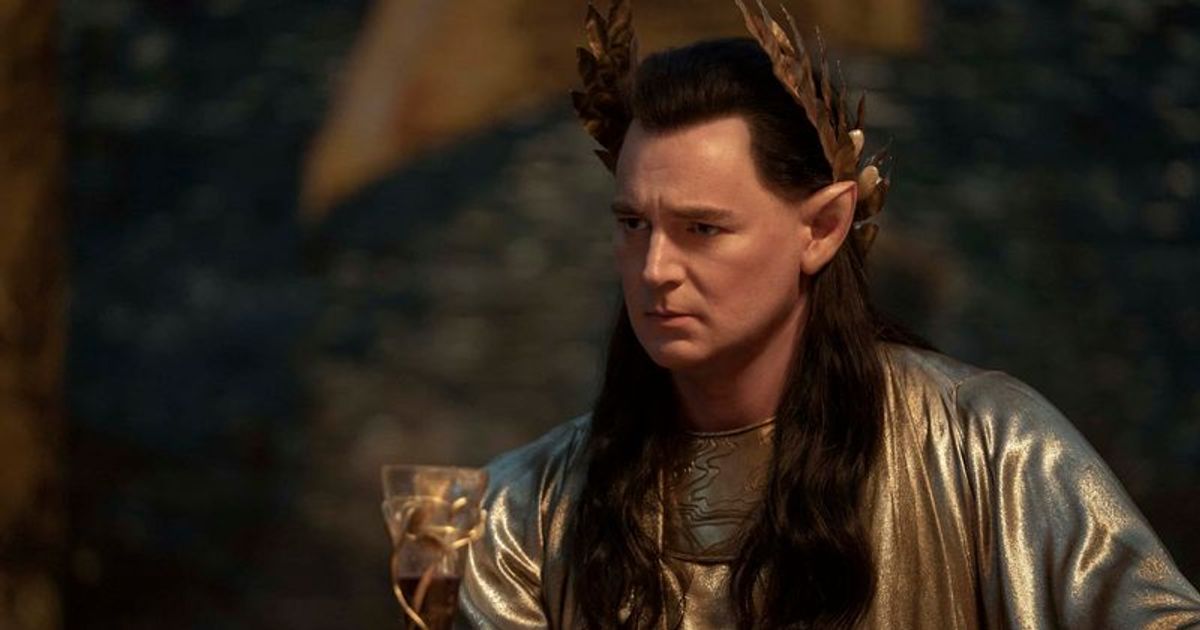 Subsequently, a “Silmaril” was introduced in The Rings of Power, and it seems that the elves need him to exist

JRR Tolkien began the Middle-earth saga with The Hobbit in 1937 and wrote The Lord of the Rings trilogy in the mid-1950s. With the epic conclusion of LOTR, everyone wondered if they would ever read about Middle-earth again. However, by this time Tolkien was already working on another novel called The Silmarillion, which was divided into five parts, each focusing on different important things about Middle-earth. One of the sections was called “Quenta Silmarillion”, which chronicles the history of events before and during the First Age, including the wars over the Three Jewels, the Silmarils.

Peter Jackson’s The Lord of the Rings trilogy talks briefly about the above jewels, but they haven’t really been explored in any of the projects based on Tolkien’s works. However, Amazon’s The Rings of Power has finally given us a glimpse of what these jewels are and why they are so important to the elves. In Episode 5 we saw Durin traveling with Elrond (Robert Aramayo) to meet the High King Gil-Galad (Benjamin Walker). After the meeting is over, Elrond learns that Gil-Galad lied to him and that the High King had other plans. Gil-Galad tells him that one of the mineral ores the dwarves found is none other than ‘Silmaril’, which may prove to be really important to their existence.

Celebrimbor told him the same thing, saying that he tested the ore and nothing dims his light. The ore may very well be the reason for their salvage.

Now the Silmaril comes into play. The elves need this Silmaril to ensure their species can continue to thrive. The light of this Silmaril will touch every part of Middle-earth so that the elves and other humans can live in peace.

Gil-Galad tells Elrond to break the oath and tell Durin that he needs this ore to ensure the elves continue to live on Middle-earth. In the end, Elrond finds the courage to tell Durin that he came to him so that he can find the Silmaril, for if he cannot, the elves will perish. Durin is a good friend and understands the situation and promises to give him the mineral ore.

Will Elrond and Gil-Galad be able to save the elves from darkness? We’ll get to know that in the upcoming episodes.