The Lord of the Rings: The Rings of Power Episode 5 Recap: The ships have set sail for battle in a captivating chapter 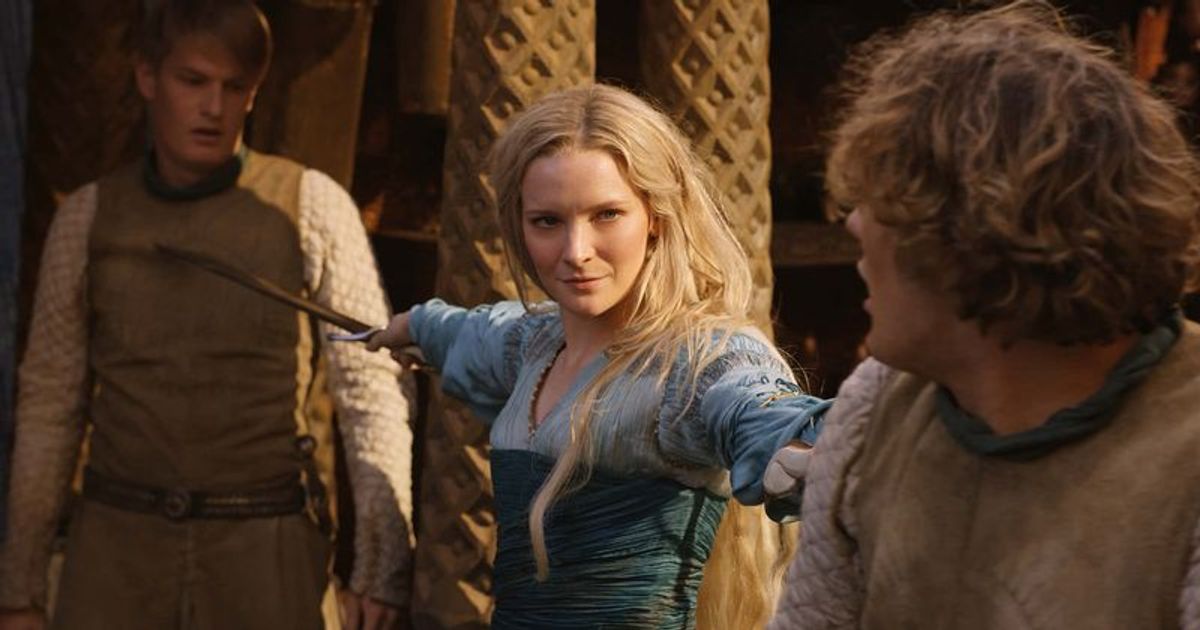 On last week’s episode of The Lord of the Rings: The Rings of Power, all the major characters braced themselves for war as Adar made it clear that he’s coming for more than just the Southlands. On the other hand, a timely message from nature led Queen Regent Miriel to believe that they must help Galadriel (Morfydd Clark) in saving the aforementioned region of Middle-earth. At the end of this episode we saw that the preparations for war have begun and the alliance between humans and elves is gathering for battle.

Episode 5 is about how the preparations for war are progressing and how Adar intends to advance his master plan. Bronwyn (Nazanin Boniadi), one of the show’s most amazing characters, tries to tell her people that if they must defeat evil, they must unite. However, the old man who had a conversation with Theo about Sauron in episode 4 had other plans and said that fighting evil was suicide and they should just kneel before Adar. He believes that this is the only way each and every one of them can be saved, and they are doing just that. However, Bronwyn seems to have found a way to fight back and they will try.

On the other hand, Galadriel and everyone else in Numenor are now preparing ships or taking “crash courses” on how to fight during battle. In one of the scenes we saw how Galadriel showed why she is considered one of the most skilled warriors in the entire world and knocked down almost 6 people while practicing.

The season has reached a point where everyone is preparing for war in their own way, and that makes this episode worth watching. The entire episode is smooth, fun, and has a good amount of action. Yes, the storytelling part still comes first and the series is still trying to uncover the ulterior motives of some people trying to help in the war. But one thing that stands out in “Partings” is that the conversations are shorter and more immersive because it perfectly captures the essence of a fight and the kind of tragedy that comes with it.

The direction and cinematography continue to take the show to a whole new level, while the exceptional scripts keep viewers glued to their screens. Nazanin Boniadi continues to be a force to be reckoned with and is undoubtedly one of the most extraordinary characters in the series. Meanwhile, Joseph Mawle as Adar impresses with his psychotic villain vibes. On the other hand, in scenes that put him in danger, Robert Aramayo is as calm as a cucumber and gives us a lesson or two on how not to get your blood boiling.

All in all, Episode 5 of The Rings of Power has set the stage for war and the ships of Numenor have begun to sail to Middle-earth. With Adar on the brink of reaching the High Tower, it will only get worse for all the humans facing off against Adar and his army of orcas.

A great episode full of drama, well written, action and a possible homage to Gandalf. We can’t wait for next week’s episode as it’s time to hit the battlefield.