The Lord of the Rings: The Rings of Power Episode 5: Farewell is a stunning tribute to Gandalf the Wizard 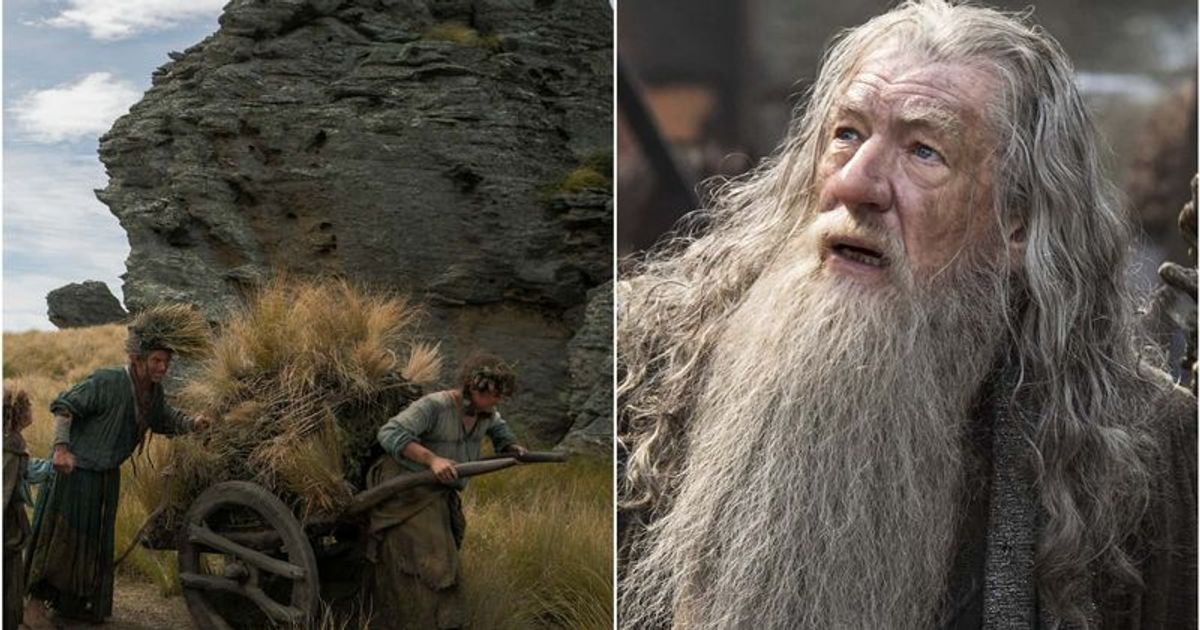 The Lord of the Rings has always been about world building and extraordinary characters. From Aragorn to Balrog, we’ve seen some of the most compelling characters in the world of Middle-earth novel writing. One of the most prominent characters in JRR Tolkien’s saga is undoubtedly Gandalf the Wizard. The wizard was a really integral part of the story, especially when the companions were created to defeat Sauron in the third age. However, we haven’t seen or heard of Gandalf in Amazon’s The Rings of Power. Although most people believed that the man who fell from the sky is actually Gandalf.

But now a subtle hint seems to have been given to lead people to believe the magician might have appeared on the show. In Episode 5 we see the Harfoots travel to reach a safe position and the stranger helps them. So you start a new day and move again. At the time of her journey, Poppy begins singing a song about a Harfoot trying to complete a journey and how difficult it can be for her.

However, one of the lines in the song was very familiar to me and brought a smile to everyone’s face. While talking about the Harfoots, Poppy sings that her legs are too short and the walk is too long and the only comfort she has on the journey is this “song”. So she asks the “countries” to sing her a song and guide her on this wandering path. The next line reads: “Finally her answer comes. Through cold and through frost That all wanderers are not lost. Regardless of the sorrow, regardless of the cost, that all who stray are not lost.”

Well, if you’re a true Lord of the Rings fan then you know how special these lines are, because “Not all who wander are lost,” said Gandalf in The Lord of the Rings: The Fellowship of the Ring. ‘. In a letter to Frodo Baggins in Book 1, Gandalf says: ‘All that is gold does not shine, not all who stray are lost; The old that is strong does not wither, The frost does not reach deep roots. A fire will rise from the ashes, A light will spring from the shadows; The shattered blade is renewed, The crownless shall be king again.”

The wizard said these lines in a poem about Aragorn and the line “Not All Who Wander Are Lost” is a reflection on Aragorn’s adventures in the wild under the pen name Strider. We all know how Aragorn became King Elessar and married Arwen on a high summer.

That one line was an amazing tribute to one of the most extraordinary characters in Middle-earth, and if that’s any indication that the Stranger is Gandalf, then we may have just learned where he first heard those lines.

The Lord of the Rings: The Rings of Power returns to Amazon Prime Video every Friday at 12:01 p.m. EST.