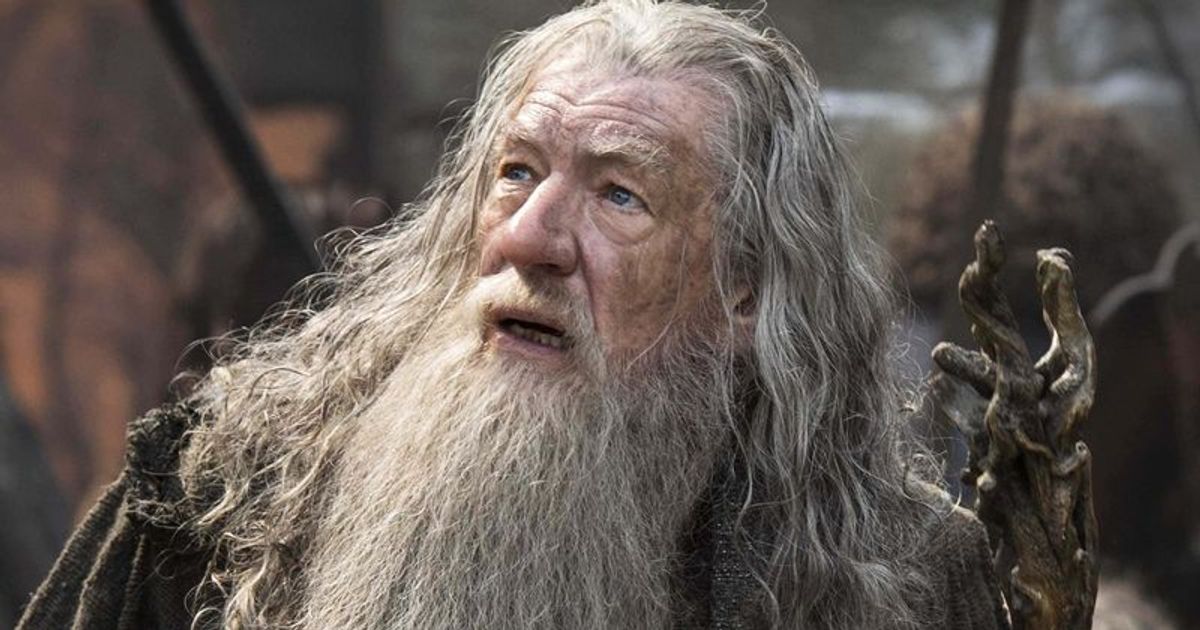 JRR Tolkien’s Middle-earth saga is full of extraordinary characters and Gandalf the Wizard is one of them. Although the Wizard figures prominently in the Third Age of Middle-earth, that doesn’t mean the creators of The Lord of the Rings: The Rings of Power can’t pay him a subtle tribute. In the latest installment of the fantasy series, we saw the Harfoots continue their journey. In the beginning it was just the family, but now the stranger has joined them and is helping them.

At the beginning of her journey, Poppy starts singing a song to make the time go by quickly. She begins to sing a song about a Harfoot trying to complete a journey and how difficult it can be for her. However, one of the lines in the song sounded really familiar and put a smile on everyone’s face while making some people emotional. Poppy sings that her legs are too short and the walk is too long and the only consolation she has on the journey is this “song”. In the next line, she asks countries to “guide” her on this journey, which is becoming more difficult by the moment.

The Lord of the Rings: The Rings of Power Episode 5 Recap: The ships have set sail for battle in a captivating chapter

On the other hand, there were many who were impressed by the episode.

Another fan commented, “THIS EPISODE WAS AMAZING!!! I LOVED IT!!!! The pacing, the structure, the depth of the characterization, I was literally grinning from ear to ear most of the time. The sets even feel so much more concrete!! I loved this episode oh my god. No spoilers yet.” Another fan tweeted, “EVERY EP GOES BETTER AND BETTER. I KNOW I SAID THIS BEFORE, BUT THIS IS IT.”

“Such a fantastic episode, can’t wait for the rest,” said another fan.

The stage is set for the battle between good and evil. Adar and his army have reached the High Tower while three ships from Numenor have set out for the Southlands to fight against the evil forces. It’s time for the action to take center stage and the special preview of the upcoming episode has already made us so excited for things to come.

“Dancing with the Stars” season 31: Four crew members tested positive for Covid-19 after the season premiere

“Dancing with the Stars” season 31: Four crew members tested positive for Covid-19 after the season premiere