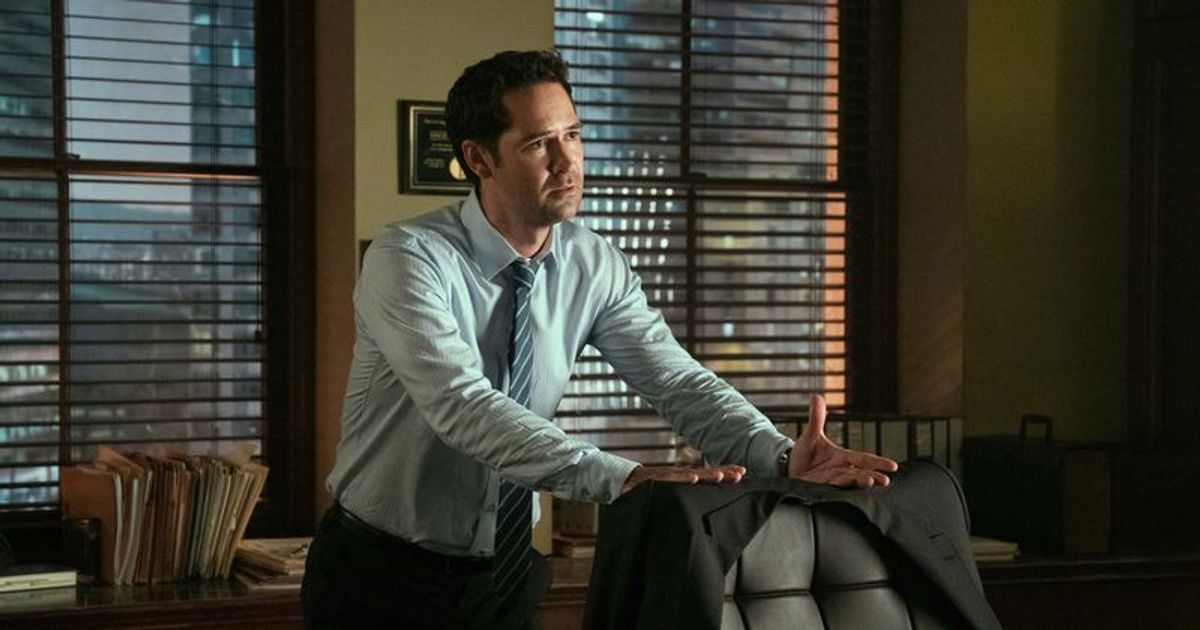 Michael Connelly’s The Lincoln Lawyer is considered one of the best legal thrillers of this generation. So it’s not surprising that Hollywood is always approaching the source material in new ways. Netflix has joined the bandwagon to bring Mickey Haller to its streaming platform with the latest series, The Lincoln Lawyer, starring Manuel Garcia-Rulfo as the title character.

The show focuses on the life of LA-based attorney Mickey Haller, who failed to enter a courtroom after being seriously injured in an accident. However, the mysterious death of one of his colleagues brings him back into the game. He wrote in his will that after his death, his entire legal practice will go to Haller, including the infamous murder of Trevor Elliott (Christopher Gorham). One of the things that’s different this time around is that the character is a lot more mainstream and not as gritty as the 2011 film.

The previous projects based on Connelly’s novel were all gritty and full of weird characters. This is where Netflix differs from its predecessors. It’s a dramedy version of Connelly’s books and while some people might not like it, it definitely entertained me.

Manuel Garcia-Rulfo is phenomenal as Mickey Haller as he fits into the character well. The actor amazingly showed the depth of the character and captivated viewers with a performance that only he could have pulled off. However, it’s Becki Newton’s Lorna and Angus Sampson’s Cisco that will steal your heart with their amazing performances.

Neve Campbell as Maggie McPherson is at her best when she delves deep into her own case that means so much to her. She is wild and amazing. Meanwhile, Krista Warner is charming as Hayley.

Christopher Gorham as Trevor Elliott is brilliant. You will love and hate him at the same time. Gorham is absolutely spot on when it comes to showing his emotions and isn’t afraid to make you hate his character even more. Jazz Raycole is also great as Izzy and plays the role of Haller’s engine with precision.

All in all, The Lincoln Lawyer marks the return of Mickey Haller in a series that’s breezy and thoroughly entertaining. The episodes are fast paced and the season ends with the conclusion of most of the storylines.

The Lincoln Lawyer is currently streaming on Netflix.